Yesterday I transfixed myself from the gold mine into a man of means and property. I went long a slew of REITs and mortgage related names. I took profits on many of them today, also culled the ones that didn’t work, and am left with a 70% cash position.

Here were the results.

What else can I say? Join us in Exodus and see for yourselves. 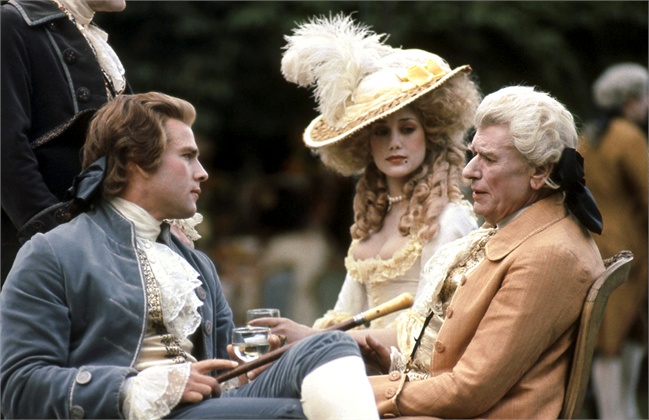 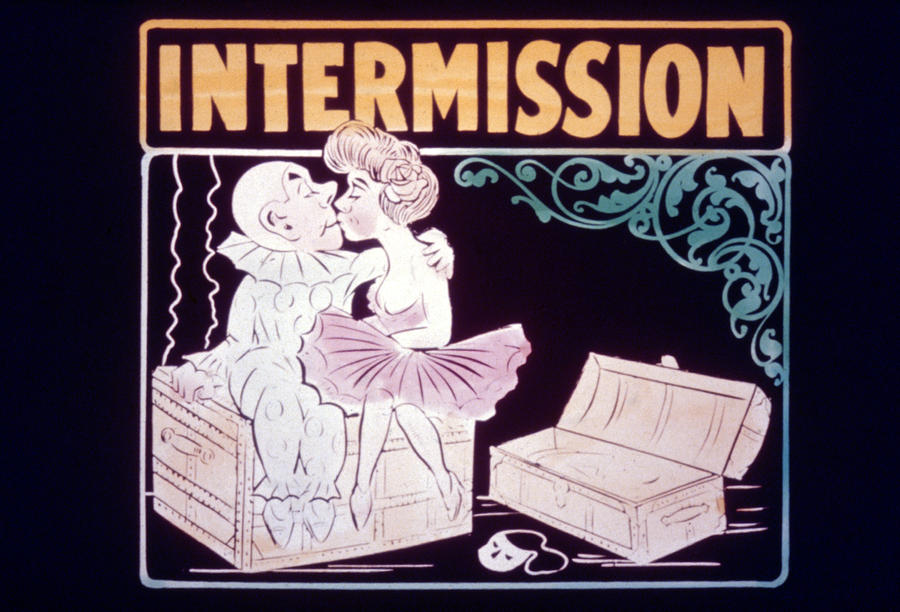