18 years in Wall Street, left after finding out it was all horseshit. Founder/ Master and Commander: iBankCoin, finance news and commentary from the future.
Joined Nov 10, 2007
20,002 Blog Posts
@the_real_fly

Markets To Panic on Monday?

I’m still without internet, typing from my phone. For those just tuning in, I moved from NJ to N.C. on Thursday and still exhausted by the ordeal. Converting to a southern gentleman from a northern master is not for the faint of heart.

On Friday the president chimped out and publicly humiliated China. Let’s face it, something happened behind the scenes that pissed Trump off. This trade war will never get resolved.

Things to look for.

Sharply lower oil and copper prices that imply pressure on the Chinese economy. This is America’s last stance against China in an effort to preserve financial dominance. It had to be done, for the empire builders, and we’re just here along for the ride.

Markets did not panic on Friday, with JNK and HYG barely down. If bad credits get hit on Monday, watch out. But if I’m being honest, we’ll probably bounce back next week. The best tells will be in the Russell, oil, credits, yields and banks.

If you enjoy the content at iBankCoin, please follow us on Twitter
2019-08-24
Dr. Fly
Share
Previous MARKETS CRATER AFTER TRUMP CALLED PRESIDENT XI “ENEMY”, ORDERS ALL US COMPANIES OUT OF CHINA
Next HONG KONG BURNS — MARKETS IN TURMOIL 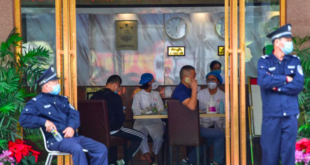 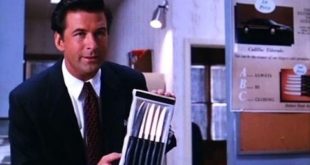 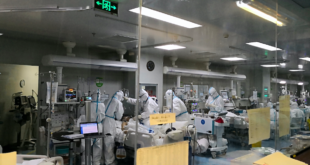