18 years in Wall Street, left after finding out it was all horseshit. Founder/ Master and Commander: iBankCoin, finance news and commentary from the future.
Joined Nov 10, 2007
22,296 Blog Posts
@the_real_fly

Comey Thought News of His Firing Was a Prank, Chuckled at the Suggestion

James Comey was trying to inspire confidence in his underlings at the time of his dismissal. He was giving a speech to them when someone said that he had been fired, after learning from it from the teevee.

According to the NY Times, Comey thought it was a jolly-good prank, well done old sport. He gave a hearty chuckle, maybe even cracked a smile, and then continued to orate in front of the Los Angeles office.

Then it happened. It fucking happened.

Mr. Comey was addressing a group of F.B.I. employees in Los Angeles when a television in the background flashed the news that he had been fired.

In response, Mr. Comey laughed, saying he thought it was a fairly funny prank.

Then his staff started scurrying around in the background and told Mr. Comey that he should step into a nearby office.

Mr. Comey stopped addressing the group. He proceeded to shake hands with the employees he had been speaking to. Then he stepped into a side office, where he confirmed that he had been fired. At that point, he had not heard from the White House.

Shortly thereafter, a letter from Mr. Trump was delivered to the F.B.I.’s headquarters, just seven blocks from the White House.

Mr. Comey’s day had begun in Florida, where he spoke to a group of police officers. He then flew to Los Angeles, where he was also scheduled to speak at a diversity meeting.

Fox News neocon in chief, Charles Krauthammer ponders why Comey was treated with such ‘malice.’

Hmm, the tone of this. Yes, quite shocking.

If you enjoy the content at iBankCoin, please follow us on Twitter
2017-05-09
Dr. Fly
Share
Previous DEMOCRATS FREAK OUT: Warren Blames Russians, Schiff Invokes Nixon, Mika’s Husband Calls for Special Prosecutor
Next Trump is Back on Twitter This Morning, Talking Comey and Mexico 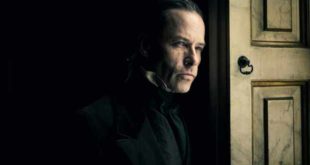 Was This a Win for Bulls? 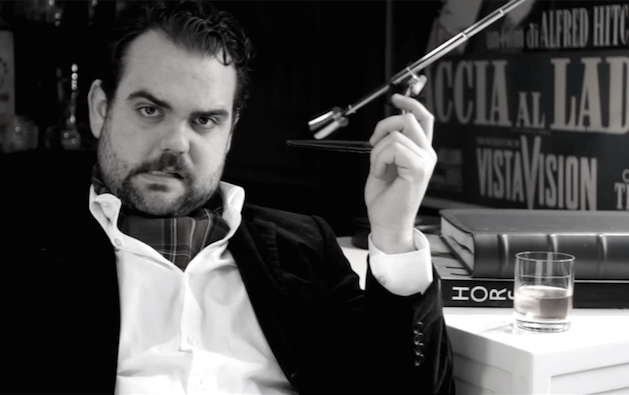 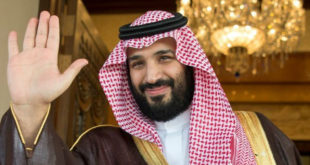