Criminals are not very smart people — which is why they always get caught. The man who was beaten unconscience is rumored to have died. I don’t have anyway to deny nor confirm, only that he sustained serious head wounds and was taken to the hospital.

The clown below bragged about it on Twitter, but has since locked his account after getting doxxed.

So I guess this is the #Antifa leader who assaulted the guy.
If that guy died this guy is in the deepest of shit!@teen_archer
ur Fucked! pic.twitter.com/B228mWFCwV

Here is video of the man, after the fact, while another was being dragged and beaten with a shovel.

antifa beating an unconscious dude with a shovel at their UC Berkeley Milo protest on periscopehttps://t.co/oAc9R9fgLR pic.twitter.com/DuPE0MjNgm

If you enjoy the content at iBankCoin, please follow us on Twitter
2017-02-02
Dr. Fly
Share
Previous Antifa Losers at Berkeley Attack Women with Flag Poles and Pepper Spray
Next Boardroom Drama: Larsson Ousted as CEO of $RL 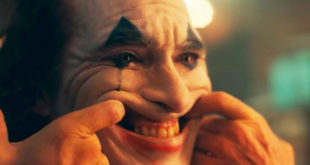 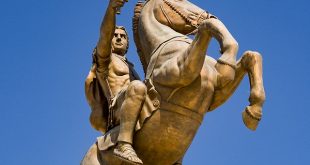 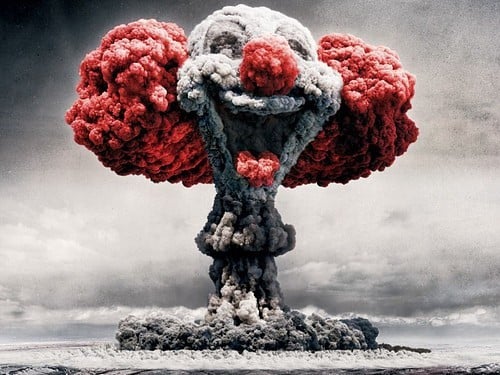