Kerry’s Rebels in Aleppo in Full Retreat: ‘They Either Have to Surrender or Die’

It looks like John Kerry’s tenure as Secrety of State will be tombstone’D with this utter and complete disaster in Syria, by backing rebel forces, aka terrorists, against the Russian backed Syrian government — in a feeble attempt to uproot the Assad regime.

Not only does the loss of Aleppo make Kerry look like a complete jackass, it also serves to humiliate the United States on the world stage by taking on Russia in a proxy war and losing, badly.

“The battle in eastern Aleppo should end quickly. They (rebels) don’t have much time. They either have to surrender or die,” Lieutenant General Zaid al-Saleh, head of the government’s Aleppo security committee, told reporters in the recaptured Sheikh Saeed district of the city.

Syrian President Bashar al-Assad, backed by Russia, is now close to taking back full control of Aleppo, which was Syria’s most populous city before the war and would be his greatest prize so far after nearly six years of conflict.

The Russian Defence Ministry said that since the start of the Aleppo battle, more than 2,200 rebels had surrendered and 100,000 civilians had left areas of the city that were controlled by militants.

The Syrian army is backed by Russian war planes and Shi’ite militias supported by Iran. The mostly Sunni rebels include groups backed by the United States, Turkey and Gulf monarchies as well as hardline jihadists who are not supported by the West.

There it is. In this case, the media would be correct in saying ‘the Russians did it.’ 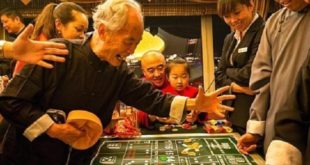 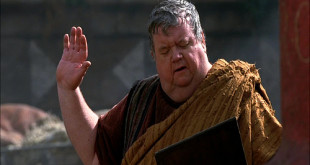