A Scary Bed Time Story: The Walking Dead of 2013

We were right all along. It was all about psyops, brainwashing, and the government plan to confiscate guns.

The Sandy Hook official narrative is now dead.
Manual search of the Social Security Death master file lists reveals no deaths and no victims in the alleged Sandy Hook murders.

Sandy Hook – NO DEATHS, NO VICTIMS; According to SSDI Official Master File

The originating website uses a purchased copy of the Social Security Death Master File, updated through 1 January 2014, which is public information. You are invited to search all of these records for the putative ‘victims’ of the Sandy Hook massacre.

The Sandy Hook perpetrators know the SSDI or (SSDMF) is the best single  definitive source for actual births and deaths in the United States.  That’s why there was a systematic effort to deny public access to this database about one year prior to the alleged shootings.   Even copies of the file used by searchable ancestry sites had been altered, and the victims variably inserted.

It was this variability that led us to perform a search of the unaltered, original archived version of the MASTER file.
The search revealed NO DEATHS in the alleged Sandy Hook Massacre.
VIDEO: http://ift.tt/N2nx0x

The children should all be 6 to 7 years old (“born” 2005-2006), and should have “died” in 2012. The adult “victims” appear in the appendix.
(Each entry is followed by a 6-7 digit serial entry number, which demonstrates the continuity of the alphabetical listing – in other words, that they are presented here unaltered.) 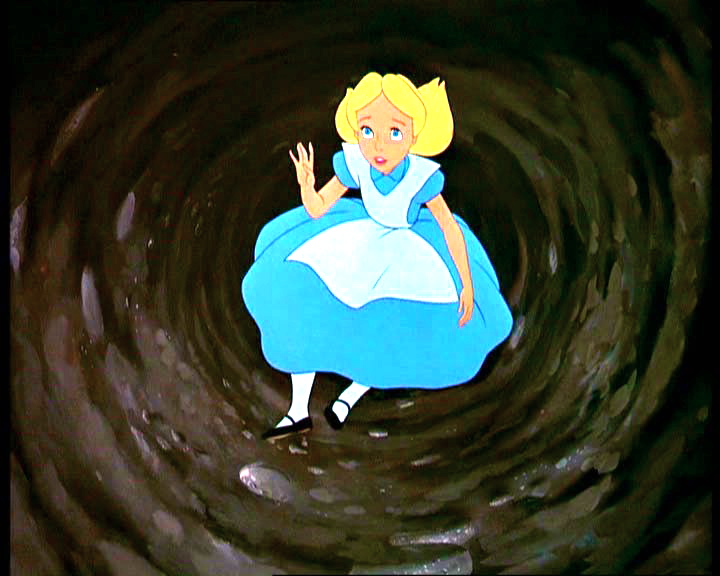 If you enjoy the content at iBankCoin, please follow us on Twitter
2014-03-11
CRONKITE
Share
Previous “Real Gangsters Run the World, Fuck What You Beleive” – Ukranian Gold Delivered to Uncle Sam for “Safe Keeping”
Next Things are Not Going Well in the Ukraine, Diplomcy is Eroding Fast