18 years in Wall Street, left after finding out it was all horseshit. Founder/ Master and Commander: iBankCoin, finance news and commentary from the future.
Joined Nov 10, 2007
22,167 Blog Posts
@the_real_fly

And Just Like That… The Commodity Trade is Back On

All of the finest oils and Ags are running hot again, following several weeks of recession fears and sharply lower prices. It seems, at least for the time being, we are MOST concerned about the supplies of grain and energy, as the Russian war wages on — threatening the very existence of Europe.

I suppose the market thought the Middled East would pump more crude for us — but it now appears that’s not the case. The CEO of Shell said today the Middled East has barely any more capacity left — and that we should prepare for doom. That last part was a bit of paraphrasing on my behalf.

But what are we talking about in late June, as the warmer climes grace us with their pleasant presence. WE ARE LOOKING FORWARD to Autumn and Winter in Berlin with the Russian war machine potentially engaged with NATO at that time. I would dare say, me being bold and all, the Russians might not supply their enemies with fuel under such a scenario. Without NATO’s engagement into Ukraine, it’s over. The war has already been lost —- since Russia now controls territory in UKR that makes up 80% of their GDP.

On that backdrop, and any backdrop that doesn’t include immediate peace talks with Russia, both oil and grain are good bets heading into what arguably could be the last season of normalcy in Europe for sometime. 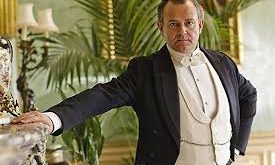 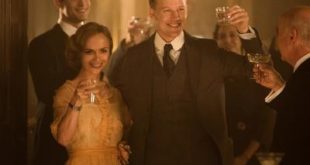