DOGE Is Why We Can't Have Nice Things

18 years in Wall Street, left after finding out it was all horseshit. Founder/ Master and Commander: iBankCoin, finance news and commentary from the future.
Joined Nov 10, 2007
20,989 Blog Posts
@the_real_fly

I grew up in the tar sands of Brooklyn, a little known enclave out in east Flatbush. While on the oil derricks, I’d look out into the ruinous landscape and dream of one day becoming a hot shot stockbroker on Wall Street. Now that I am a professional blogger, shit-poster on Twitter, master and commander of a trading room/software executive, I pine for the days of when I was an oil man. Deep down, I’ve always been an oil man, always will be, ever since the day I was born. When oil was negative 70 dollars per barrel a few months ago, I felt devastated for all of the families out in Brooklyn who were probably resorting to armed robberies instead of horizontal drilling for heavy sour crude — just to feed their families.

I gaze upon the market today and see nothing that I like, except for oil. Being nearly fully invested, I could only afford one pipeline play for now, but will look to acquire more as I pare down some of these positions.

A quick recap: I have done the opposite of what I wanted to do, going all in on large caps, leaving me with only a few active trading positions. I sold one of them this morning, DDD +8.1%.

Thus far, I am tracking the NASDAQ, off by 32bps today; but I am still optimistic for happenings.

US 10yr is +3bps to 0.844% and Ethereum is $414. As you know, I allocate a percentage of my income into ETH each and every month and will continue to do so for the next two years. I view the largest systematic risk to me in my lifetime as THE FUCKING COLLAPSE OF THE DOLLAR, due to everything that is wrong with this country. Ergo, cryptos is a fine hedge against that. You can do gold; but then again — you can’t do shit with gold. It’s not transactional you boomer fucking retards. 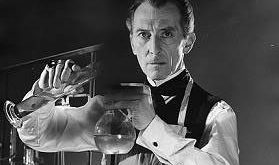 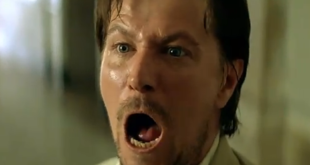 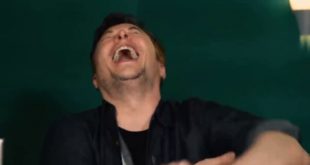