18 years in Wall Street, left after finding out it was all horseshit. Founder/ Master and Commander: iBankCoin, finance news and commentary from the future.
Joined Nov 10, 2007
22,301 Blog Posts
@the_real_fly

The Bitcoin happy train continues to run over morons in its path, now higher by 10% to $13,188, up more than 25% this week. The total market cap of the cryptos is now $380 billion, now worth more than the market cap of JP Morgan.

While all of this is super impressive and I am sure the gains will continue, uninterrupted, another contender has emerged, something called IOTA. This small little ICO is now worth $11 billion, up a mere 1,000% in 2017 and 202% over the past week.

Perhaps others on the site can redpill us on why IOTA is blasting off. Inquiring minds want to know. 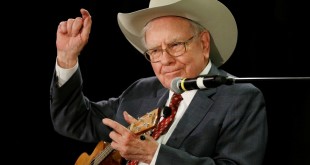 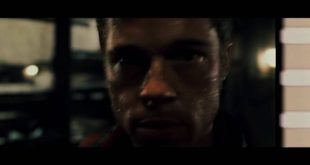 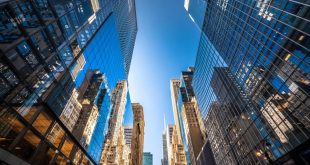