So I was in here, clacking away at my keyboard, working hard for my “dirty Internet money” when in rushed “The Fly” with a little slip of paper in his hand. He asked that I publish it immediately… in involves the demographic breakdown of the votes thus far.

With a little over 10% of the precincts reporting, here’s where we’re at…

Alpha has the neo-con vote.

Cuervo is doing well in precincts that contain insane asylums.

DPeezy has an astounding 99.9% of the gangster vote.

Leonard is cleaning up in the zoos and interestingly enough, with coprophagists.

That’s it for now from voter central. Jake Gint’s interview will be published in short order… 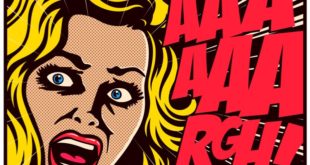 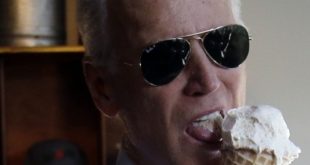