Will April Showers Bring May Flowers? Don’t Forget Your Mask 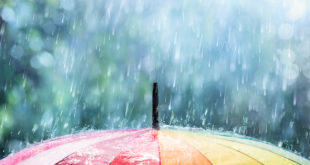 Today was all about the masks, and that’s what we traded inside the Exodus trading room. The Fly led the way with an early $APT buy, then came $BIMI, $NBY, & $AHPI. I also tried my hand in food delivery again with $WTRH and I believe fly took the $APRN. But, the gains were all in PPE, personal protective equipment.

The market was down another 4% today, but I could hardly tell. $TWTR did stink up my portfolio, but I kept it intact. I also want to watch some of these beat up oil names for a bounce. Trump is meeting with some oil execs tomorrow, and I’m betting we get some good news.

TRUMP TO MEET WITH OIL CEOS ABOUT HELPING INDUSTRY-SOURCES

As for bad news, we will get more unemployment numbers tomorrow. I heard estimates of as high as 9 million jobs lost. Whatever the number is, I expect the market knows already so I will not try to game it.

The technicals do point lower however with the SPX breaking down from a bear flag pattern, right at the 20 say moving average. March 31st, yesterday, was the day to get short, against that very average (Hindsight is 20/20).

As for today’s top hybrid movers, here is what people were buying on this bloody day: 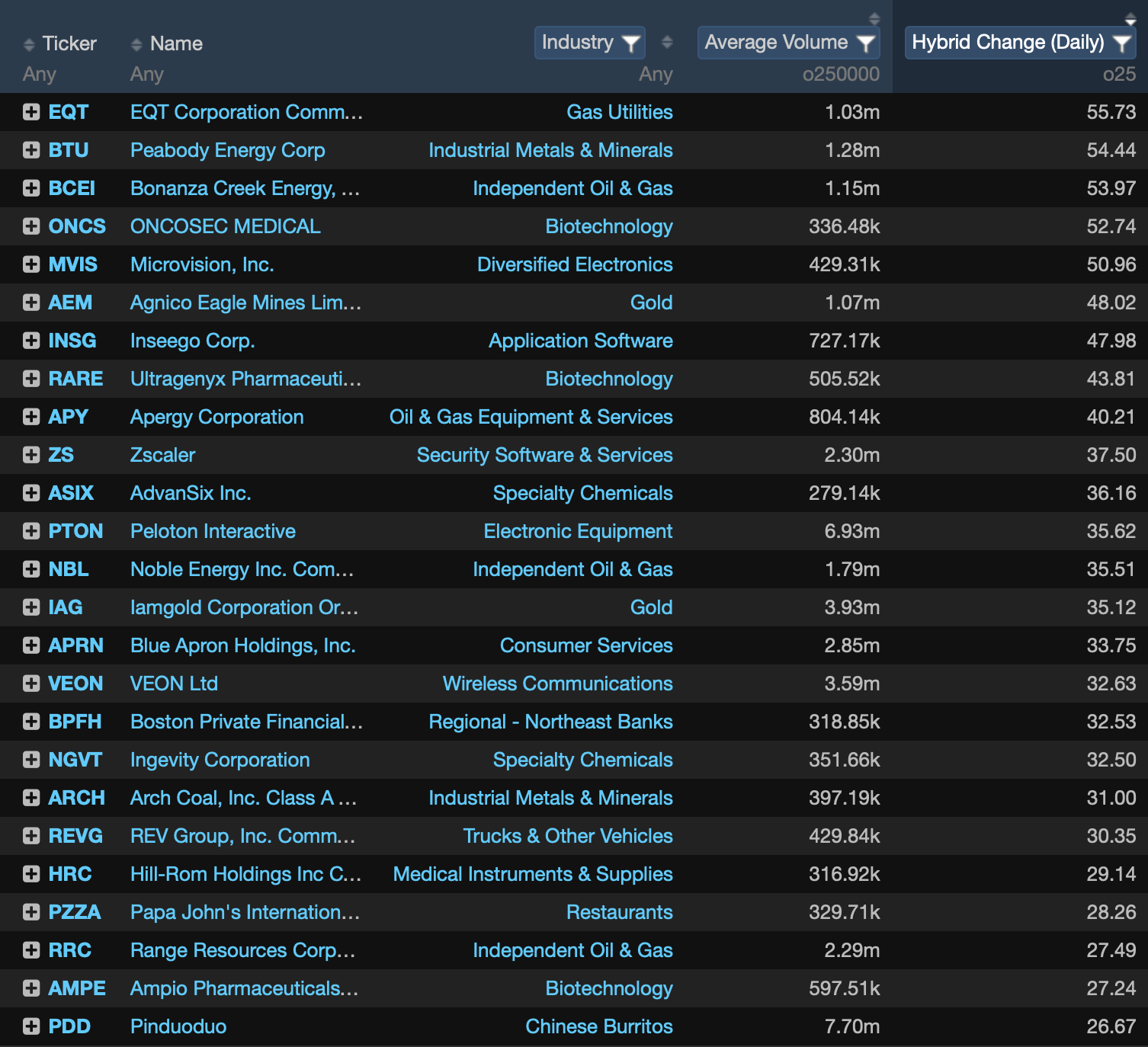 And, since there is so much action in small cap land, here is your lotto screen. The funny thing is take a look at the inverse ETFs populating, do you fell lucky? 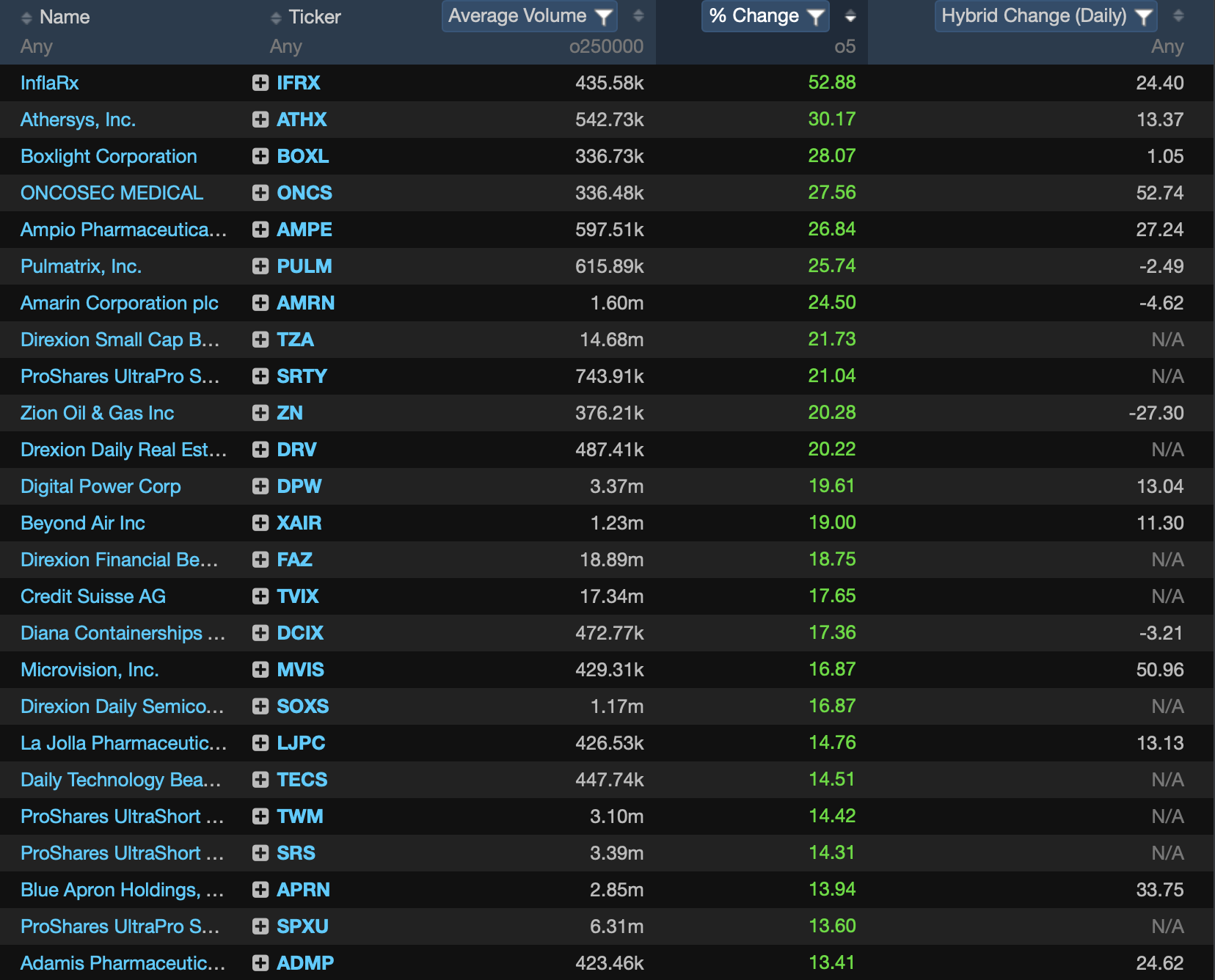 See you guys at the open. Maybe we even get a LIMIT DOWN. Long protective masks in size into the bell.

END_OF_DOCUMENT_TOKEN_TO_BE_REPLACED 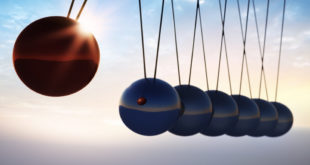 Looking to surf a few charts tonight? Here is the full momentum screen from Exodus, with zero filters, all 190 charts at your disposal: CLICK HERE FOR CHARTS

So far things are looking a bit bullish in the after hours session with oil now breaking back above $21. We need oil higher for the market to regain its footing. We need oil above $20, really we need it above $30. Within the industry: Exodus likes $PXD, Raul likes $PTR, Cajun likes $SLB, and The Fly likes the refiners here.

Other than oil, if there is a bullish tone to the market as we close Q1, here are some charts to watch from today’s screen leading into Q2:

As always, join us inside the Exodus chat during market hours. Also, make sure you follow our Stock Labs news feed HERE. This will soon be the new premium home of iBankCoin, so make sure to hit the beta link.

See you guys at the open…

END_OF_DOCUMENT_TOKEN_TO_BE_REPLACED 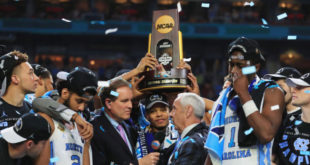 Championship week is set for our 13th annual March Madness Stock Tournament. Mint Dragon and his squad $ZM will go head to head with Big Toona and $SNDX.

You may check the brackets HERE.

The market finished the day down roughly 4% after three green days in a row. Trump just signed the Care package for Americans, and it looks to be upwards of 6.2 Trillion. I’m in all cash here, and it feels great heading into the weekend. Expect more volatility.

END_OF_DOCUMENT_TOKEN_TO_BE_REPLACED 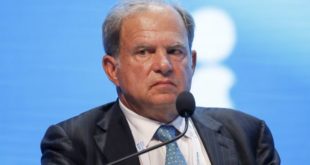 Panic in the oil field. Listen to Scott Sheffield, as his voice begins to crack in panic, explain that there will only be 10 independent companies remaining by the end of 2021. Consolidation in the industry you ask? Not a chance. TOO MUCH DEBT.

Here are your independent oil and gas stocks that could be in trouble, all levered up with insanely high debt to equity ratios: 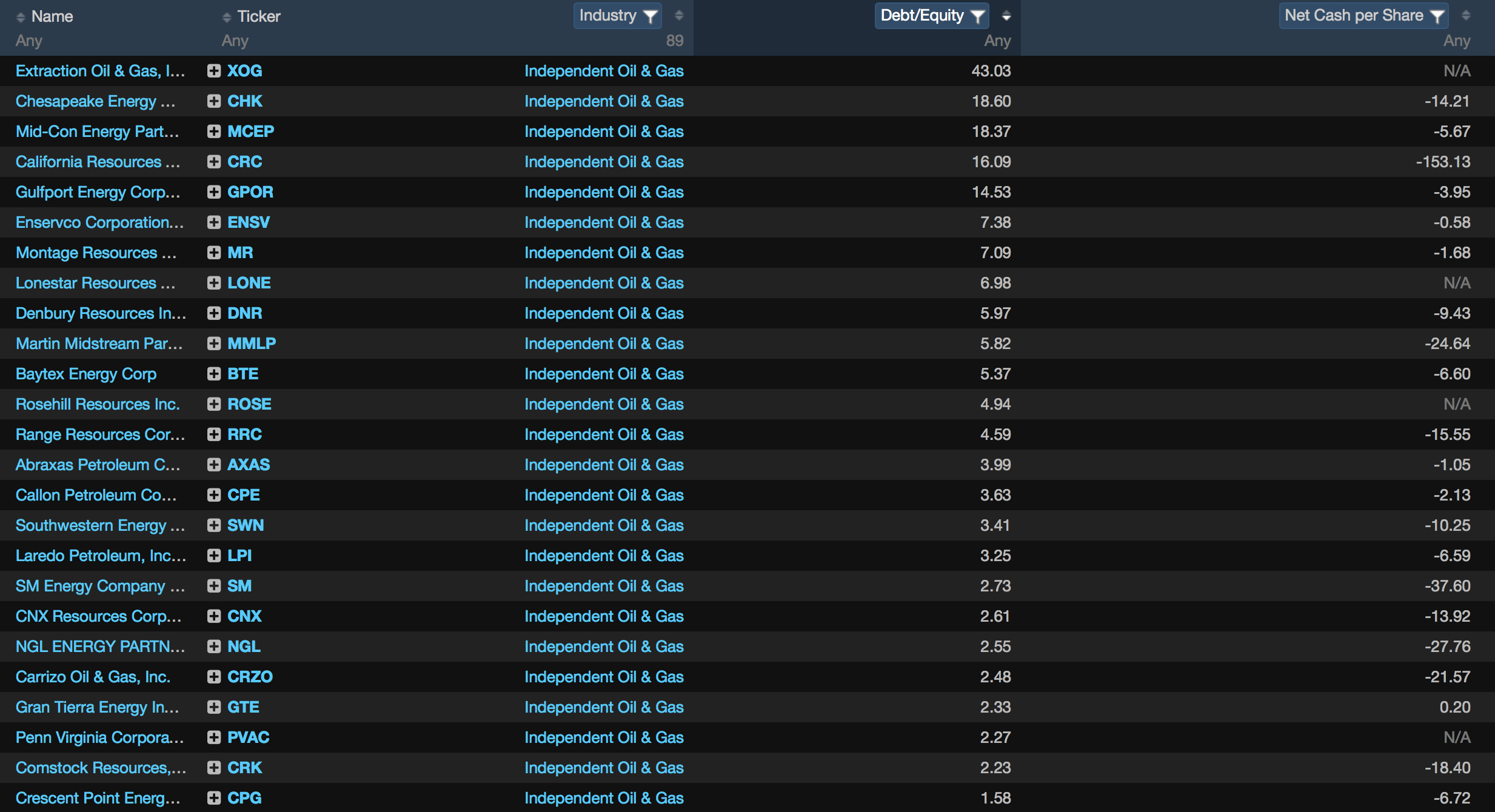 $PXD Pioneer is looking like the winner here with one of the lowest debt to equity ratios in the industry. The stock traded down to $48 at one point last week, and has recovered sharply over the last week. Look to buy bloody day dips here, if you must trade the earl. That said, it’s a oil dumping war. Tread Carefully.

END_OF_DOCUMENT_TOKEN_TO_BE_REPLACED 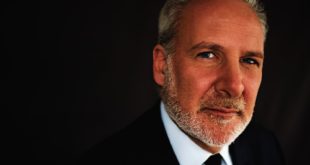 So the bulls were able to string together two green days on the backs of this unprecedented corona virus recovery package, a package estimated to be upwards of 10 trillion dollars. Clearly, this has to be bullish for stocks as history has taught us not to fight the FED. And, if you missed it The Federal Reserve is now ALL IN, buying IT ALL. Unlimited fire power.

Peter Schiff was sure to bless us with an emergency podcast incase you missed it:

I’ve never cared much for the macro doom and gloom pitch (seen in the video above), as there is always something to trade in the short term. And, right now the Exodus algos are pointing to oil & energy, specifically oil refining. Have a look at top hybrid movers on the day:

Also, here are the current top 10 stocks within the Exodus system, note that the rankings change daily. The oil patch owned the top 10 today:

Let’s see if the bulls can string together another green day tomorrow. Let’s also continue to look to oil for clues on economic recovery. There will be some good trades in this beat up industry if oil can get up and rally here. For now, all we can do is take it one candle at a time.

See you guys at the open…

END_OF_DOCUMENT_TOKEN_TO_BE_REPLACED

I Put Together A New Swing Set 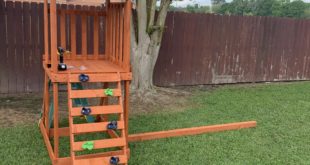 After peak news flow over the weekend, along with the state of Louisiana shutting down, I decided to take the day off and build a swing set for my two little girls. This was my first build of any sort of playground set and I was a little terrified going into the project. I heard horror stories of grown men putting together these contraptions, and promised myself I would always pay labor for that task.

Being that we are in unprecedented times, with the state shutting down and the government mandate to shut down my small businesses, I said, “What the hell, I’m going to build a swing set as if was a giant outdoor puzzle and take my precious time with it.”

And, that’s exactly what I did. I took my 4×4 Ford to Academy, put the swing-set box in my truck like superman, and drove back to my residence before the whole state shut down.

Upon arriving, my girls were excited. I one-armed the swing set box (I’m 6’4 225lbs) out of my truck and threw it in the garage. Then, I opened the box and realized what a grave mistake I just made. This was worse than a 10,000 piece puzzle. I remained calm.

This was the box the swingset came in. Imagine opening a box to find this shit. pic.twitter.com/YQM5ruXlk3

Long story short, this was just the therapy I needed to get away from the news flow. I sashayed in and out my backyard to office, taking my time with each wood board while buying every dip in $AAPL.

The news flow was too negative. I was damn near attacked on Twitter for even the thought of buying shares in $AAPL. This gave me big confidence in the trade, so much confidence that I went back outside and built my girl’s playground like I was Bob fucking Vila.

Here are some pictures from the project. Don’t believe the hype, with time and a clear head, these things can be a lot of fun to put together with your family. Just as investing can be.

Today’s project to get the kids outside. Laptop handy, just in case things get dicey. Long $AAPL while I build. pic.twitter.com/9SZXwGQGBI

The swingset is complete and so is my new swing long in $AAPL.

No lie, I was attacked several times today for noting my buy in $AAPL

The end result to my day: PRICELESS. Go build something.