This morning’s rampant victory has been flagging in a way that almost disheartens me – but not quite. You see, we are not done going higher.

The jobs numbers were complete garbage. For those of you who were in The Fly’s comments the other day, it is exactly as I said it would be; they are heavily over applying seasonality adjustments that do not make sense in this environment. Thereby, we have a “miraculously” low number that’s mere extreme nature should mark it as inaccurate.

As Tyler over at the Zerohedge was more or less instantaneous at pointing out (the guy is fast), if you take out the statistical “horseplay”, jobless claims increased. And oh yeah, apparently one “large” state may have sort of forgotten to even respond to the BLS – which makes the entire sample useless. A “large” state like Texas or California can carry a quarter of the results by itself.

But I don’t care that the number was garbage. Or that I’m ignoring a ton of negative news.

I’m ultra-long going into the end of 2012 based upon two hypotheses:

And now the IMF is pushing for an end to austerity. Let the money printing fest commence, and bring with it all the blessings of higher stock prices – until demand collapses.

Go ahead and argue with it. I’m not getting bearish again until mid-2013. Things may be destined to fall apart but they can hold together for long enough. 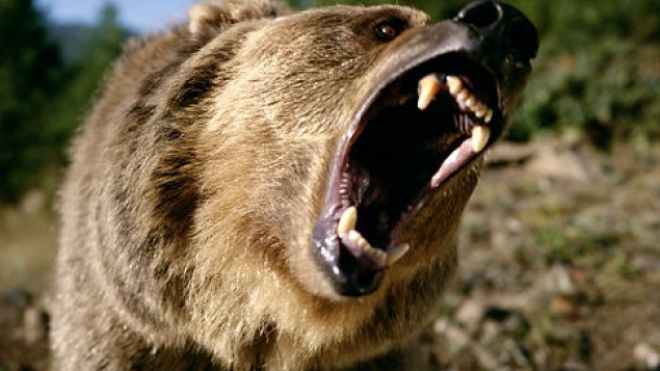