AEC reported earnings this evening. The rehash goes something like this:

Net occupancy of their buildings remains very high at 96.6%, down a little from the 97.3% of last quarter, but nothing to fret about.

FFO missed expectations by a penny. The company management also brought down FFO estimates for 2013. But I would have expected that. They had another secondary equal to ~10% of their market cap this quarter. Of course there’s some per share disruption.

Earnings have never been worth talking about with this particular company, because AEC’s strategy has been an asset rollover into younger, more desirable locations that generate lots of depreciation, masks the performance and writes off against the revenues.

Despite the small disappointment in earnings and funds from operation, there’s much to like here still. The market remains in a daze about what is going to come for Associated Estates Realty.

The management has positioned the company expertly. The cash they raised has partially been put to work, purchasing one more property this month, and beginning development at two others in California, not counting a separate joint venture. The remaining cash, together with some credit line deals, have improved the balance sheet at the perfect time; as interest rates have begun to normalize and the cost of borrowing for corporate purposes and mortgages have gotten more expensive.

This should give the company opportunity to put cheap cash to work on better prospects, while simultaneously securing their occupancy by making it more difficult for renters to vacate.

END_OF_DOCUMENT_TOKEN_TO_BE_REPLACED 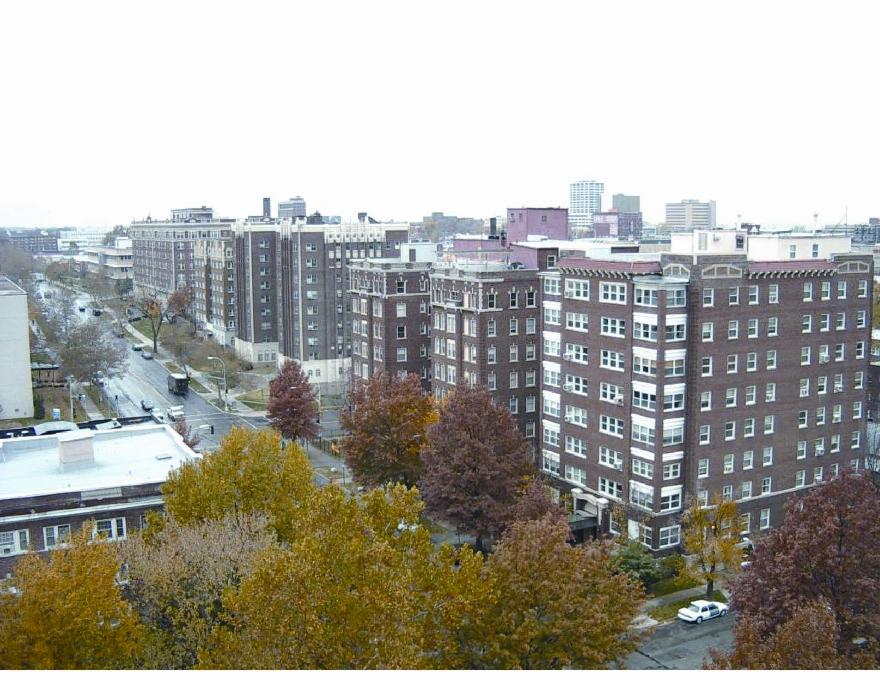