philoscarson Wed Mar 21, 2018 12:31pm EST Comments Off on 4 Big Names In and Around Silicon Valley Who Have Invested in Smart Drugs 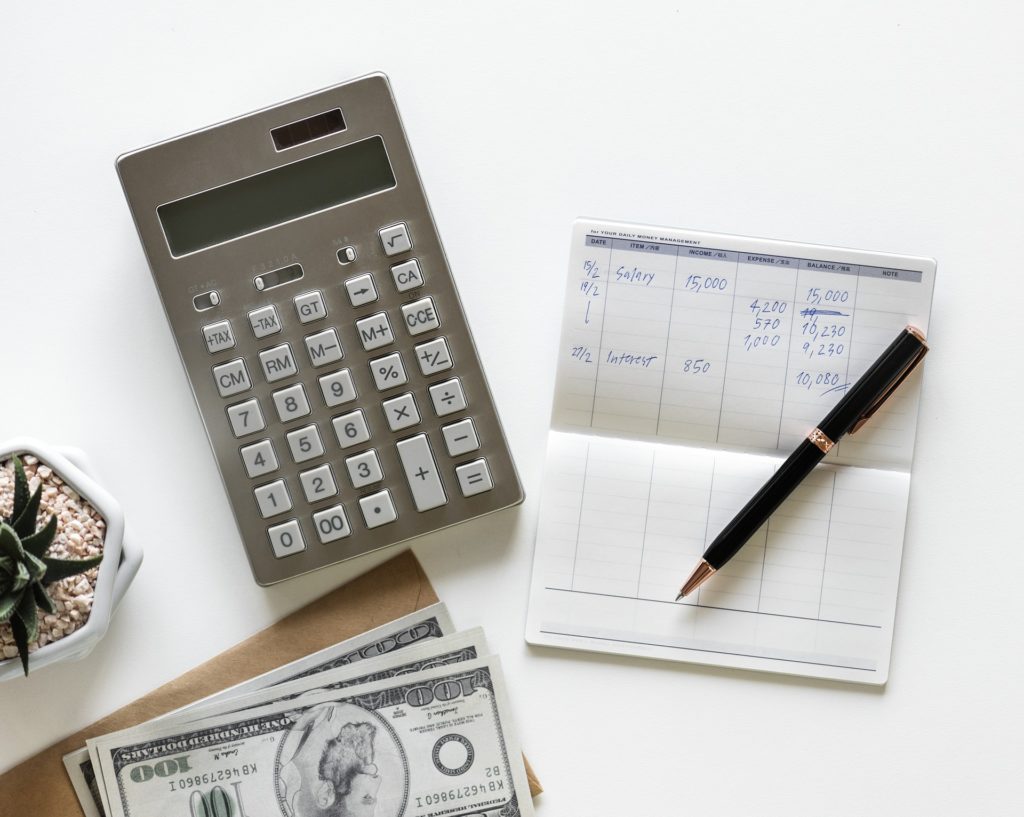 Sometimes it can be difficult to maintain your focus, concentration, and energy. If you have to work long hours, spending long periods of time in front of a computer, it’s easy to get drained pretty quickly. With this in mind, many people turn to quick fixes — things like coffee or energy drinks — as a way to stay at the top of their game. While these temporary boosts may work in the short-term, many would rather seek a longer lasting solution. That’s where so-called “smart drugs” come in. Smart drugs (sometimes called nootropics) is the all-encompassing name used to refer to the drugs and supplements that are designed to enhance cognitive functions like creativity, motivation, memory, focus, and more. It’s not just a niche market either. Some notable names from Silicon Valley have made strides in promoting smart drugs with big investments.

Perhaps it shouldn’t be a surprise that Silicon Valley minds have gravitated toward smart drugs. Silicon Valley business experts like to stay on the cutting edge and tap into trends as they’re on the rise. Here are four who are putting their money where their mouth is, so to speak.

Marc Andreessen is a co-founder of Andreessen Horowitz, a Silicon Valley venture capital firm. You’ve likely heard his name before. He’s a billionaire who has invested in such notable companies as Skype, Airbnb, Twitter, and Buzzfeed. So Andreessen has a pretty good record when it comes to backing successful ventures. One of the smart drug companies he’s invested in is Nootrobox, a startup based out of San Francisco. Nootrobox is founded by Michael Brandt and Geoffrey Woo, and the investment is meant to help in further research of nootropics along with increasing production of their offerings. Andreessen and his venture capital group clearly see the potential in this field.

Steven Farber is the president and founder of The Extreme Leadership Institute, which helps develop leaders within education, the business community, and non-profits. He’s also a best-selling author and a motivational speaker focused on leadership. Since he’s so connected with business leaders, he also is in tune with the demands on Silicon Valley entrepreneurs. In dealing with these demands, he eventually discussed nootropics with Daniel Schmachtenberger, one of the founders of the Neurohacker Collective. As Farber puts it, he came away from the discussions so impressed that he became a channel partner for the company. The Neurohacker Collective looks to provide nootropic supplements designed to help people focus, improve motivation, and enhance overall brain health.

For this entry, we’ll return to the company Nootrobox, which not only got backing from Andreessen Horowitz but two other notable Silicon Valley leaders: Marissa Mayer and Mark Pincus. Mayer was a long-time executive of Google before becoming the president and CEO of Yahoo!, a position she resigned from in 2017. Pincus is the co-founder and former CEO of Zynga, the company behind top social media games like Farmville and Words With Friends. Both Mayer and Pincus were attracted to the idea of smart drugs and jumped on board with a $500,000 investment each. The two have other connections with Nootrobox as well. Mayer originally hired one of the company’s founders back when she worked at Google, and Pincus worked next door to Nootrobox at the time the investment happened.