NO BOOZE, NO CARBS, ONLY TOIL 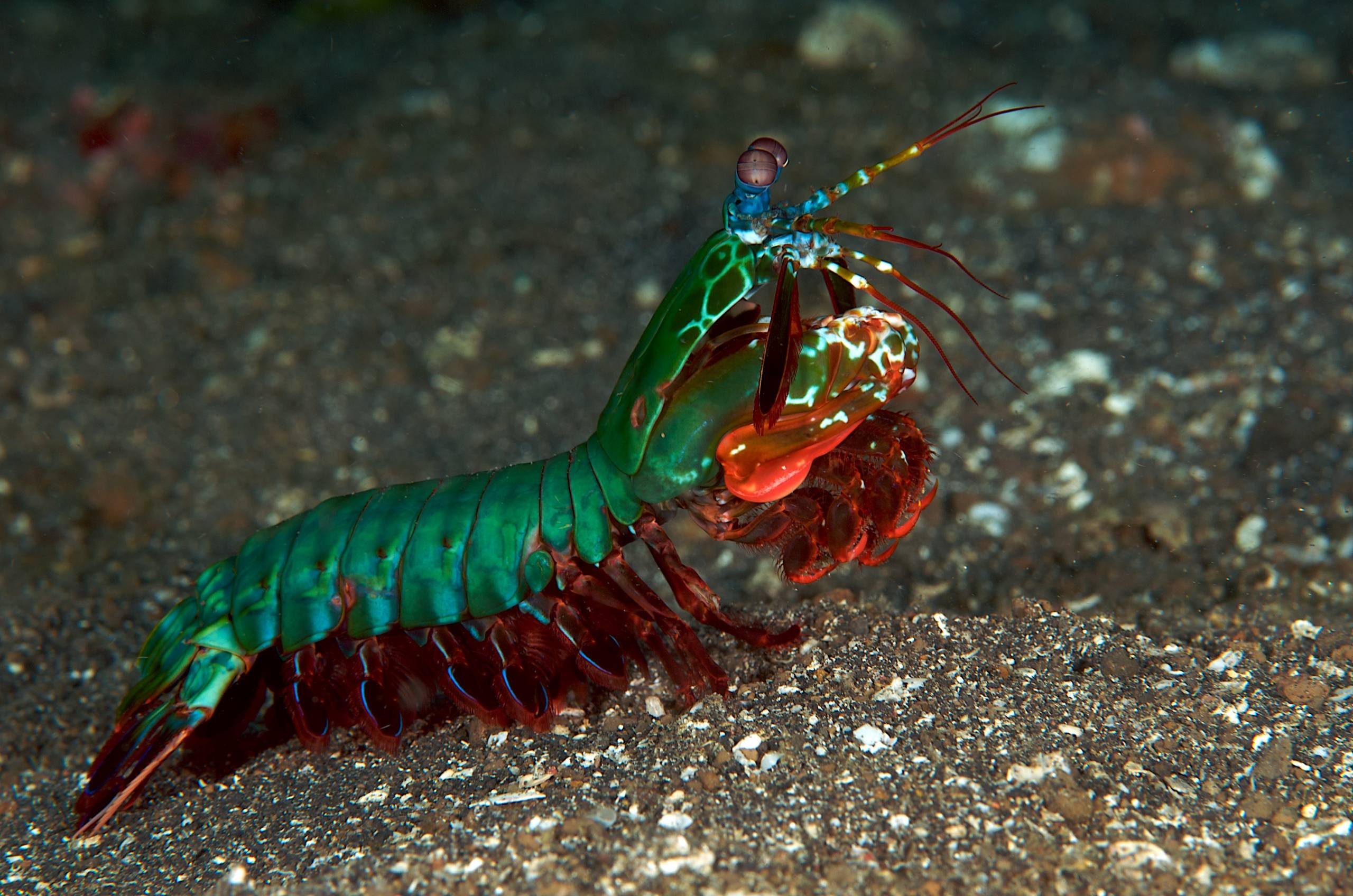 As quaint as it sounds, one sign of a major decline being largely over occurs not necessarily when price starts to scream higher but rather when it simply stops going lower. Specifically, in the case of the coal and steel sectors, on their expected way to zero a funny thing happened–They stopped going down.

Looking at the weekly charts of coal and steel, you can see that after ceasing to make new lows price has tightened up on this timeframe with Bollinger Bands starting to become constricted. Even with a Romney loss, coal could easily be forming a diamond bottom. Perhaps of equal significance, no new lows were made even after the (widely-viewed) anti-coal Obama administration won control of the EPA for the next four years with the election.

Steel refused to give up the $40 level on its sector ETF, and is looking more and more like a massive base instead of a bearish consolidation on its weekly.

As long as the emerging markets continue to show strength, it is hard not to become more constructive on the beaten-down steel and coal sectors as they make strides in their own right. 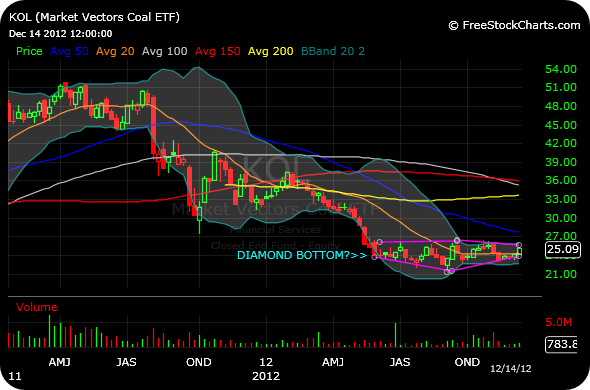 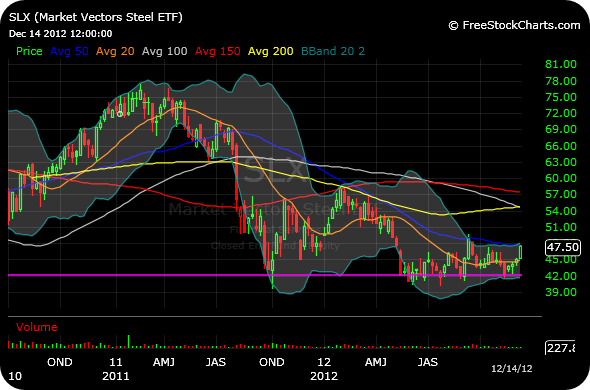