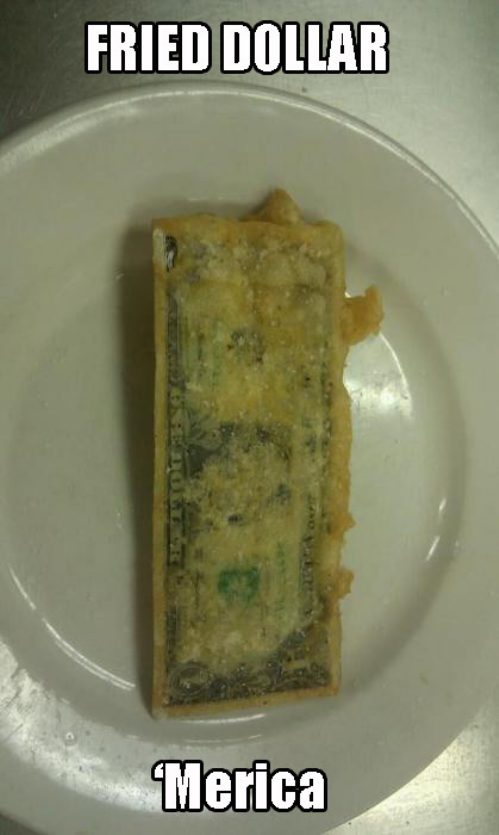 RaginCajun and The Fly both pointed out the strength in Treasuries last Friday. I wanted to give you a long-term look of TLT, as I have done in the past. The main point that I had made over the prior eight months or so was that TLT failed to get violently rejected at those 2008 highs. Instead, it seemed to have consolidated in a relatively orderly manner. Bond bears had plenty, and I mean plenty, of chances to break the back of the Treasury bull in recent months, all for naught.

Currently, TLT is threatening a major breakout, as investors have failed to accept the thesis that Uncle Sam’s word is no longer his bond. Given the continued inverse relationship between bonds and stocks, this development merits your attention. Without a complete detachment of that inverse correlation, it is hard to see stocks gaining traction to the upside anytime soon for more than bounce if TLT can hold above $123. I am not huge fan of doing detailed technical analysis on TLT, but that looks to be the level to watch. Obviously, equity bulls would love nothing more than to see a false breakout in TLT followed by a that’s-all-she-wrote reversal lower. A continued push higher would likely just bring in even more fear and risk aversion to all risk assets.

One thing is for sure, though–It is incredible to consider that TLT is now higher than it was at any point during the historical 2008-2009 bear market. 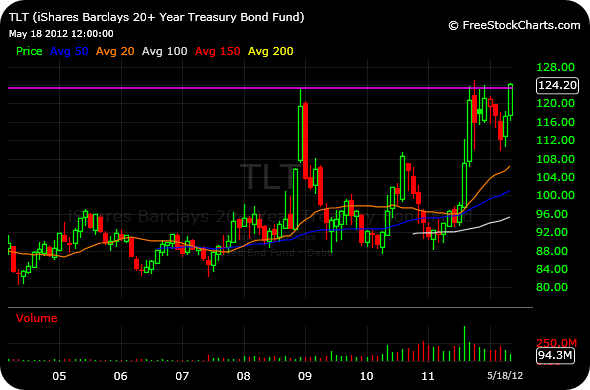