Gene Munster, the former great $AAPL analyst, weighs in on both Apple and Facebook in the video below. He states that $AAPL should be valued as a staple, and deserves a multiple like $PG. He then states that new analysts are pussies and proceeds to give a big dick target of $350.

Guy Adami gets a damn woody recapping Facebook’s numbers, stating operating margins are as high as he can remember, free cash flow 5.6 billion, better than the street was looking for. Guy is a bit confused why $FB is not trading much higher here.

We get our Fed rate cut, Apple’s next 8 quarters are crystal clear, and Zuckerberg doesn’t budge as Twitter’s Dorsey cuts political ads. Goldilocks. 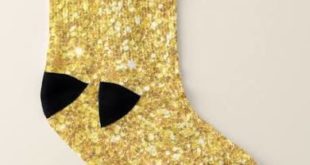 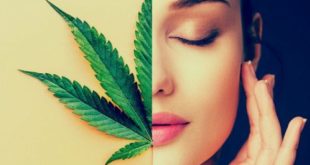 Cannabis Get Rejuvenated In 2020 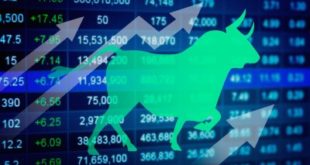