Numbers don’t, well sometimes they do.

When looking at a chart of the Dow Jones, coupled with Charlie’s annoying voice, we were bound to bounce, and we did.

However, do you really think it’s up from here? I mean how many times can you replay the same rumor. In my opinion, support will be broken around 12,000, and when that happens, you don’t want to be long. The race to zero continues.

Note: Consider this your 2nd chance to get flat or short.

Note II: If you’re looking for a stock to get long, check out GEOY 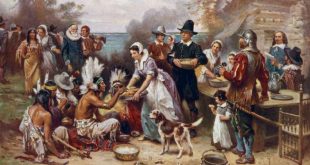 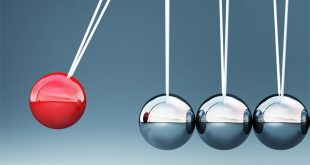 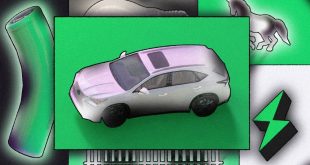 The Electric Vehicle Revolution Is Here…..Here Are Your Stocks To Watch Today