I was a little mad at History channel in this episode, because they gave away the story, but if you’re haven’t read the Norse Sagas you don’t know. It’s like reading the bible then watching the show, I guess.

It started out so great, with Ragnar challenging the Earl to personal combat. This got into the Earl’s head, and everyone knew it. His wife was scared, and knew what was going to happen. While her daughter had to be a slave to the old dirty man from Sweden.

In a great one-on-one battle Ragnar beat the Earl, and became Earl himself. Shortly thereafter, Ziggy kills the Swedish king. Everyone pledged allegiance to Ragnar and his family, including Rollo. But, Rollo whispers in his ear asking how they will be equal. We all know that Rollo likes Ziggy and her daughter – the widow and daughter of the late Earl. He visits her to let them know they will be okay.

Once the spring comes Ragnar heads back to England with his usual crew, more ships, and an old Viking that had asked to get the chance to die in combat when he pledged allegiance. We see that King Ælla is preparing for him, though this time Ragnar has more than one ship, and has sailed up the River Thames to the capital of North Umbria.

I was going to give you an overall prediction, but that would give away the story, so all i am going to predict is that Rollo is either married to Ziggy or her daughter. 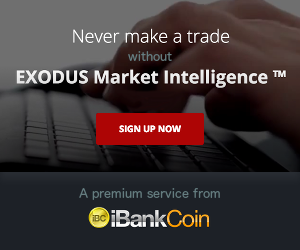 A Word on Bachelor Parties and Cheaters (Unrelated)
19 comments