If only we all got to play with the same rule book as HRC.  Had the SEC raided Steve Cohen’s SAC and found out he was running a private email server out of his basement in North Greenwich, so that he could communicate privately with his PMs; not only would the luscious Real Estate on Cummings Point Road  be put up for sale and 1200 employees out of work with the closing Point72 (formally SAC).  But Good Ol’ Stevie could book a one way ticket to Colorado for a lifetime stay in ADX Florence and the SEC could finally put their lifetime, tax dollar draining witch-hunt  to rest and we all could live happily ever after.

Only if they would pay attention to the evidence right beneath their noses and take down HRC. But not in election year.

I’m not being political here one bit. Just fair. Calling a spade a spade. And if she wants to prove me wrong, go ahead and release the list of hedge fund exposure so we can all review the 13F filings and see just how much short BioTech exposure the Clinton Estate has on the books.

But it will all be forgotten and instead the former first lady will get a one way ticket to the White House, no questions asked.

If one thing has become clear to me over the last year….it’s that if somehow Mr. Trump pulls off a miracle, HRC certainly has a future as a biotech trader. She certainly can one up Andrew Left if her and her puppeteers were to decide to launch their own version of Citron Research. I must say for someone who’s only awake 5 hours day, she sure knows how to trade a Head and Shoulders topping pattern….That is unless it’s just pure coincidence. Which I’m sure it is.

EVIDENCE or COINCIDENCE….I will let you decide.

September 2015.  Biotech’s form right shoulder and the future POTUS tweets about her plan to take on the Bios. Yep….sheer coincide….Got it! For the record I was tweeting heavily on Stocktwits over this weekend, calling for a short entry. Little did I know the gift HRC was about to give. 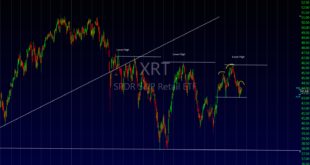 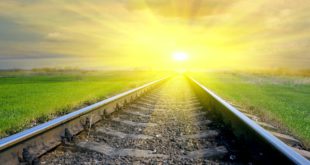