Well we got the new highs necessary to keep the bears at bay. Yesterday’s move gives the all clear signal for the high tight flags.

They are linked to stockcharts, for your viewing ease.

END_OF_DOCUMENT_TOKEN_TO_BE_REPLACED

I am not yet officially bearish, but I am near to it. Neither breadth nor volume is confirming this latest rally, and while we could certainly see new highs, any stalling or consolidation is likely to lead to a small to moderate correction. Most traders are sitting on decent profits for the year, seasonality is looming large, and I get the sense that there is a skittishness developing. Failure to make definitive new highs I believe will push skittish traders into the fearful category.

All that being said, it is nice to have a quiver of setups in a confirmed downtrend to jump on when the time is right. I have linked each symbol for ease of analysis.

END_OF_DOCUMENT_TOKEN_TO_BE_REPLACED

None of these are new to tonight’s screen, but they are all still valid. The recent market consolidation has held the reigns tight, keeping these from running anywhere too fast. I still like the orderly pullback that $CZR is completing. 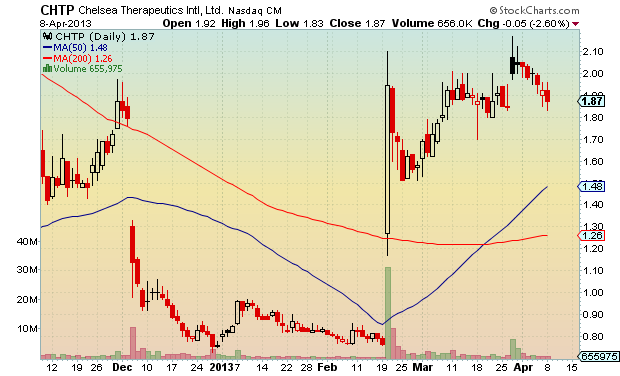 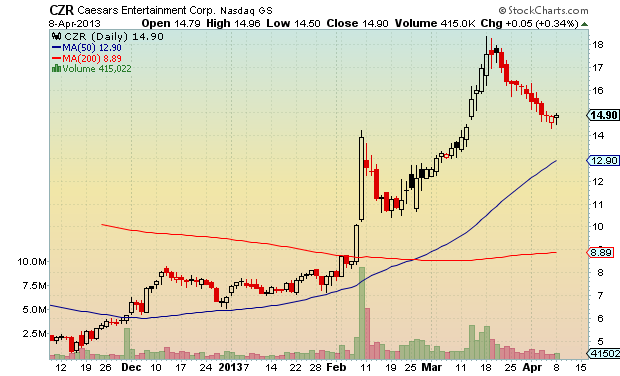 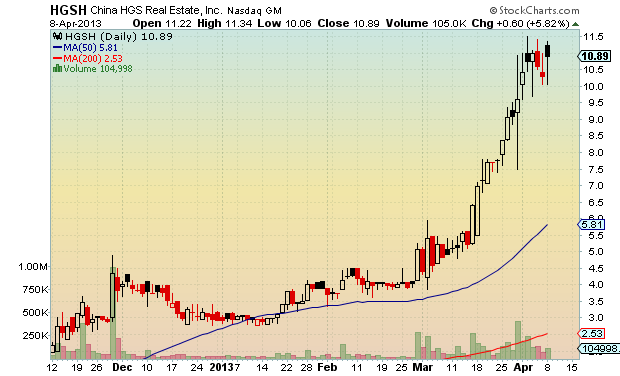 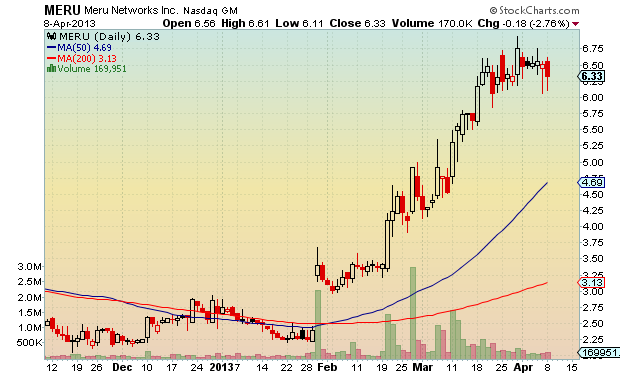 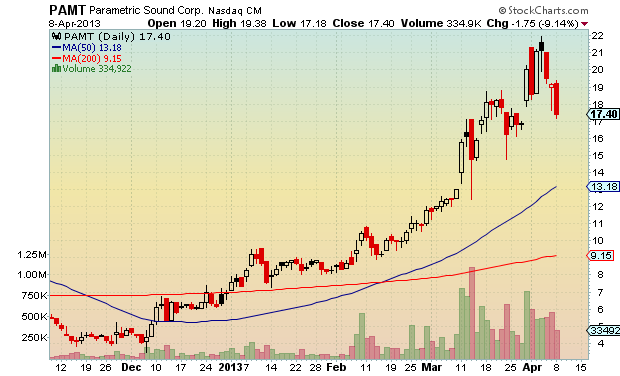 END_OF_DOCUMENT_TOKEN_TO_BE_REPLACED

Do Valuations Matter for Practical Market Timing? No.

The Luck of the Market Cycle: Exploring the Impact of Income Growth, Savings, and Allocation Changes on Retirement Portfolios

State of Trend Following in March

All of these articles, and more, can be found over at The Whole Street: Quants.

END_OF_DOCUMENT_TOKEN_TO_BE_REPLACED

Some interesting ones, for sure… 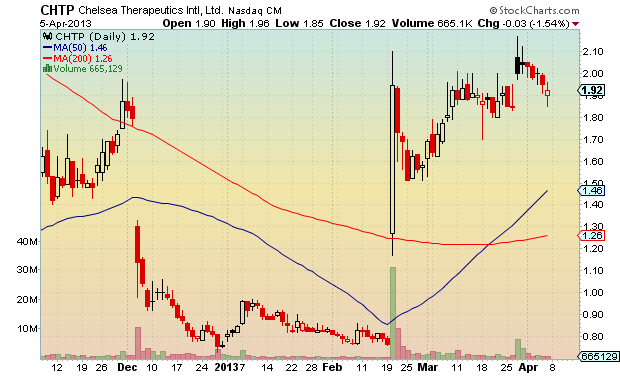 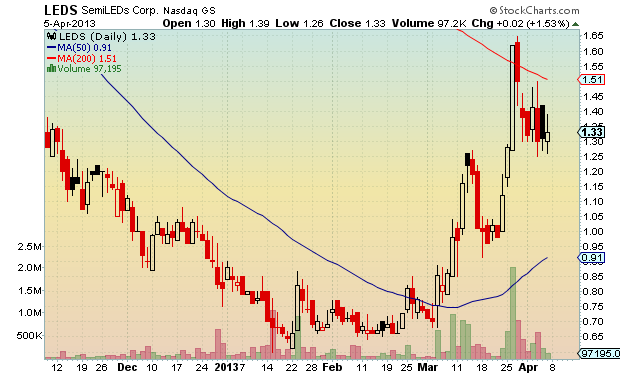 Truly, a much longer term chart of $LEDS should be examined. If this stock is beginning a new run, it could be an easy double or even a 4 bagger before encountering major resistance. 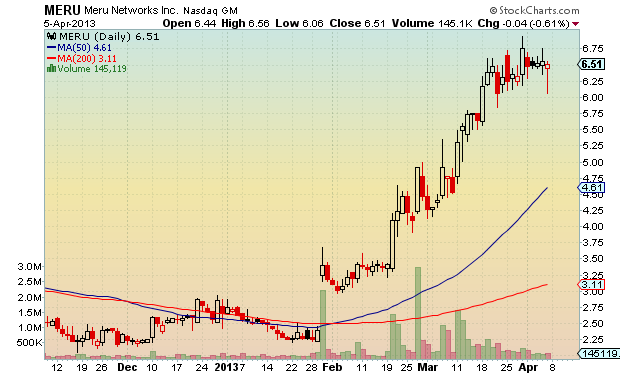 $MERU has also been in a long, long downtrend and may have put in a bottom.

END_OF_DOCUMENT_TOKEN_TO_BE_REPLACED

It is official. Using a proprietary ranking system, the top ranked Fidelity sector fund is Utilities. With the S&P and Dow Jones sitting near new highs, having a defensive fund ranked number one is a blinking yellow caution light.

I remained concerned that there are two transportation funds in the top 3, which might mean the system is subject to over-concentration in a particular sector. We’ll have to wait and see how things turn out. The system has held both FSAIX and FSRFX for longer than 30 days, which means each can be sold as soon as they drop out of the top 3.

END_OF_DOCUMENT_TOKEN_TO_BE_REPLACED 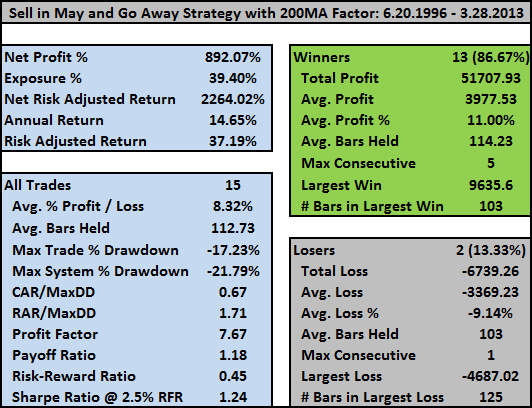 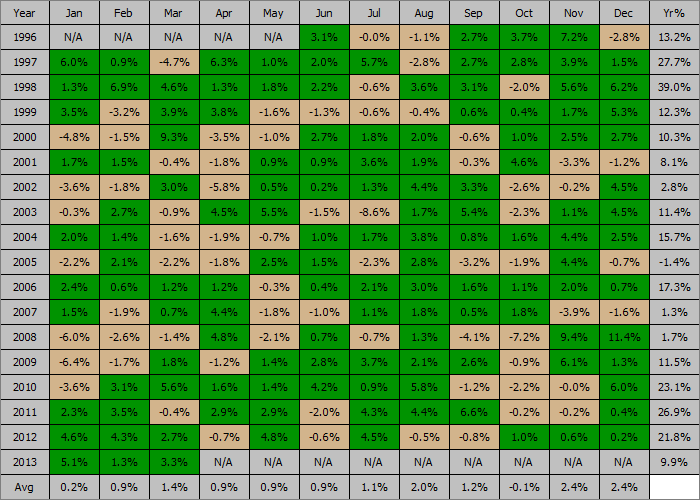