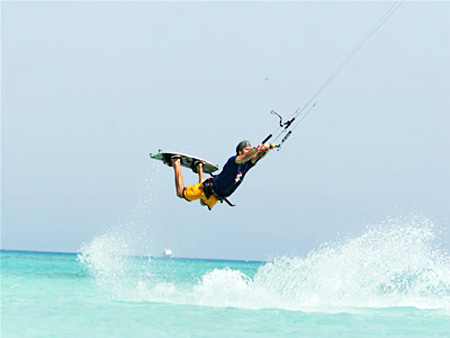 I’m expecting a spike down on the VIX tomorrow, but I think the tape will be a little hesitant with so much combinations of news, so I plan on cutting all day trade positions in half.  For now, once the VIX slows down and finds an intraday support I think you can spot a good fade in the morning.  Over the weekend I mentioned I was switching to a bullish bias (tried shorting FAZ all week for a swing, no go!), for the fact that the VIX was getting weaker with every dip-buying/panic-cover rally last week.  So far, that has been the winning side, as I’m sure a lot of bears have been frustrated for almost half the month now.

… well, that’s what I need to play the contrarian.  When there is panic, either for the bulls or bears, then at least I know there is imbalance in the market, and like a pendulum, I have to wait for the sentiment to shift at its peak before putting on my contrarian cape.   For now, strategy of “buying the dips” still holds until we hit stupid complacent levels.

Already, I can sense the herd coming in, but I don’t really want to fight them (on the swing side)… not yet.

So that’s it.  I’ll be keeping watch for the VIX to spike down then find support (you DON’T want to short a VIX that just gradually falls. We need “spikes”.  If VIX just gradually falls, then load up on FAS) perhaps around 37-40 if we’re fortunate, then we fade.  However, near the close I prefer to ride a rally.

Oh yeah, don’t forget crude inventories come out in the morning.  There should a nice trend in that sector, so I’ll probably be hanging out there.

Shout out to my @StockTwits buddy Phil Pearlman, for all the encouragement and hard work he puts on StockTwits.  Phil’s obsession is in market participant behavior and market sentiment models, which goes well with my “think outside the box” approach to the market.  He’s got a new blog, so check him out and witness his narration of the evolution of the human-ticker!