This Year’s Worst Stock Could Be 2013’s Best

Turnaround Tuesday: A day-of-the-week factor that has added value to S&P 500 trading approaches

State of Trend Following in November

Quant minded traders can find some of these headlines and more at the The Whole Street aggregation site.

END_OF_DOCUMENT_TOKEN_TO_BE_REPLACED

Despite all my hemming and hawing about whether I was bullish or not, the S&P 500 snuck above its 50 day moving average. Even though a single data point should not make one bullish or bearish, its hard not to lean bullish when one of the major indices closes above the 50 day. The Dow Jones, represented by its tradeable $DIA, also closed above its 50 day. Because nothing is ever crystal clear in the markets, the $QQQ did not. In fact, the $QQQ is a day or so away from completing the apocryphal Death Cross. That Death Cross link leads to some research… 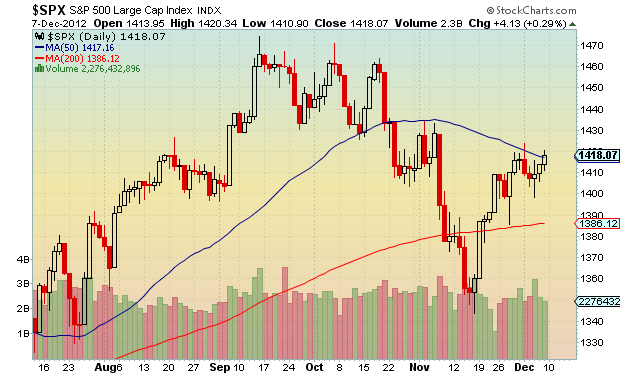 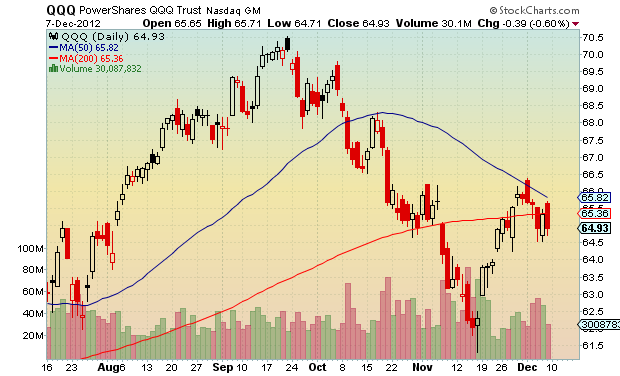 What does this mean for The Woodshedder? Well, it means I’m reluctantly bullish. But more importantly, it means the Fidelity Sector Rotational System will turn back on and rotate into the top 3 Fidelity Sector Funds at Monday’s close. I’ll post the top-ranked Fidelity funds over the weekend.

END_OF_DOCUMENT_TOKEN_TO_BE_REPLACED

A High Tight Flag for Thursday

I’m feeling more and more bullish here…Not that that means much. I try to ignore the feelings and just go with the evidence.

Here is the one high tight flag that was screened for Thursday. 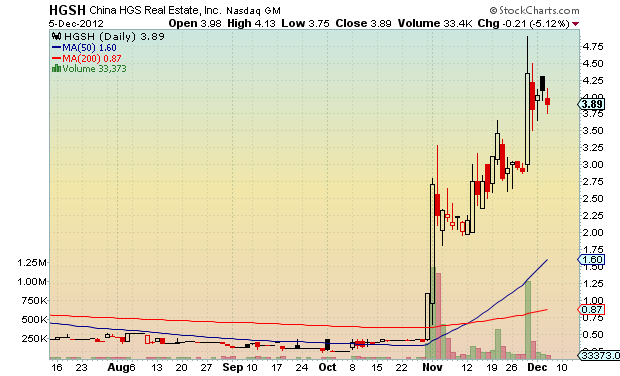 END_OF_DOCUMENT_TOKEN_TO_BE_REPLACED

Vote for The Rhino!

The Rhino, @Rhino_cap has earned my coveted endorsement for future iBC “tabbed” blogger.

I have had the pleasure of reading his analysis and know he will make a valuable addition to the iBC team.

Plus, he can kick ass, literally, evidenced by his two combat tours of duty. Read about one of his actual tours in this writeup in GQ mag.

For these reasons and more, The Rhino will get my vote.

END_OF_DOCUMENT_TOKEN_TO_BE_REPLACED

One beautifully simple thing about the markets is that it is not necessary to use complex procedures to gain an edge.

As evidence, see below.

The graph below has red circles on the days when those posts were made.

Nothing fancy is being applied except for an old fashioned breadth indicator.

END_OF_DOCUMENT_TOKEN_TO_BE_REPLACED

I Wish I Were Still A Socialist

I remember well the first day I opened up Kesey’s The Electric Koolaid Acid Test. I was 14 years old and had developed an intense fascination with the 60s. Being an era of great music and me being a budding musician, I guess it just made sense to start there. But behind the music was the sense of community, the counter-culture, the sex and drugs. It all appealed to me.

I’ve always immersed myself in whatever happens to be my current passion, and the counter-culture was no different. Within a few years I was full-blown hippy, despite being raised by conservative Republican parents. My hair was long, my girlfriend’s skirts were flowing, and I cared not much about anything except for music, my friends, and the next good party.

This lasted for many years. I toured with the Grateful Dead, and as that got old (it was fairly dangerous, law-wise, and I don’t enjoy huge crowds), I came back to the beach and resumed surfing. All the while I was still playing music. And I graduated from college.

I stayed employed throughout college and was able to pay my bills and have a lot of fun. I also had a child for which I was making child-support payments and to whom I was doing my best to be a young father. I don’t want to sound as if I was irresponsible. I was not.

Of course I was a liberal, by default, although I was not really interested in politics. My disinterest in politics stemmed mainly from the counter-culture programming: Never trust someone over 30 and never, ever trust the government. I just wanted to be free, and to be left alone to do whatever.

Oddly enough, my vision of freedom was wrapped in a “stick it to the man” belief system. If a person was rich, it must have been ill-gotten, and therefore not deserved. Ergo, I was never concerned about confiscation of wealth through egregious taxation, nor was I concerned about benefiting from government largesse. It all just seemed fair.

I will spare you the details of my transformation. Suffice it to say the old saying about being a liberal in your 20s and a conservative in your 40s (Winston Churchill, I believe) became true for me.  That and marriage and more children…

I am now much more Libertarian than liberal, but not really a Republican, as I don’t care about many of their planks, such as gay marriage, abortion, etc. And while I still put on the Grateful Dead on my XM satellite radio, I find myself pining for the days when I still believed it was possible to take care of everyone who needed taking care of. I wish I could worship at the government alter and place all my faith in the State. I wish I could still turn on, tune in, and check out, knowing all the while that the State would take care of my every need and want, from cradle to the grave.

Its a great time to be a Socialist.

END_OF_DOCUMENT_TOKEN_TO_BE_REPLACED 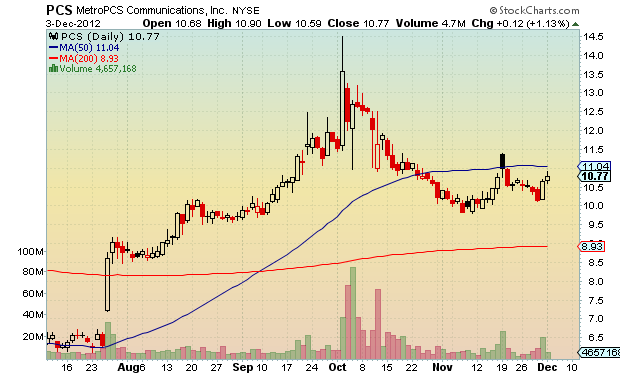 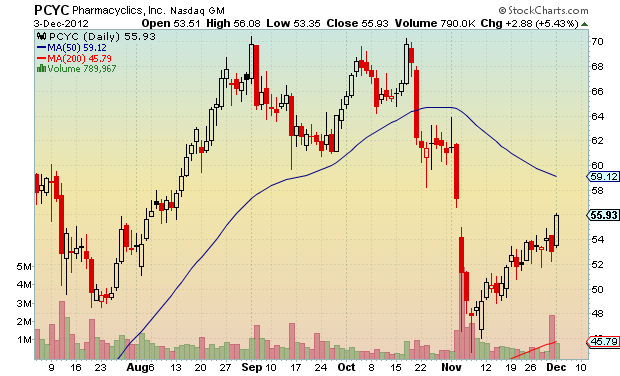 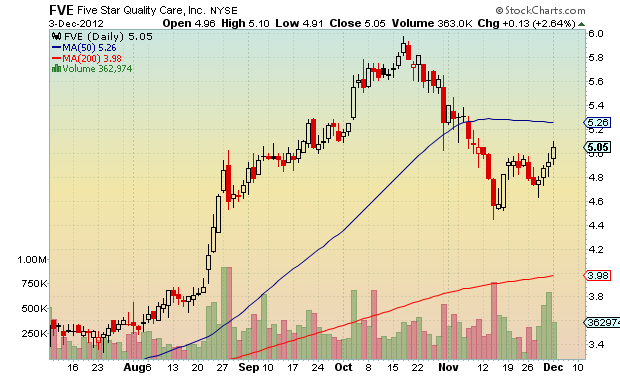