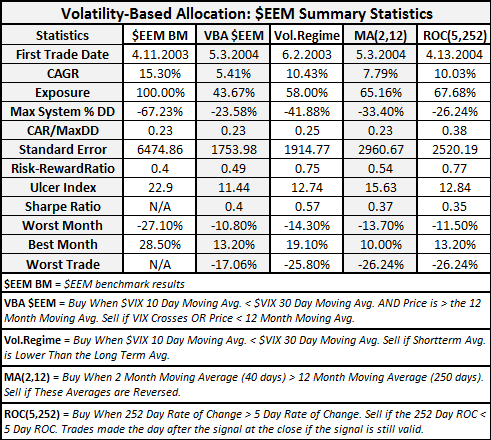 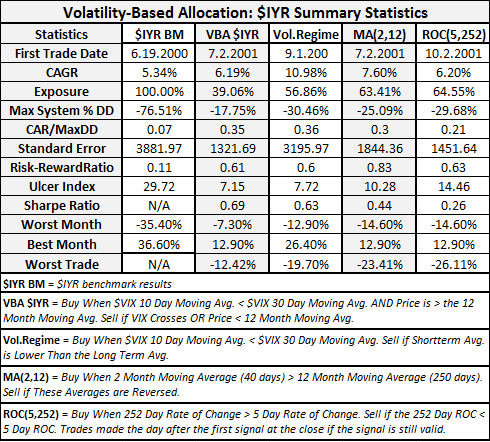 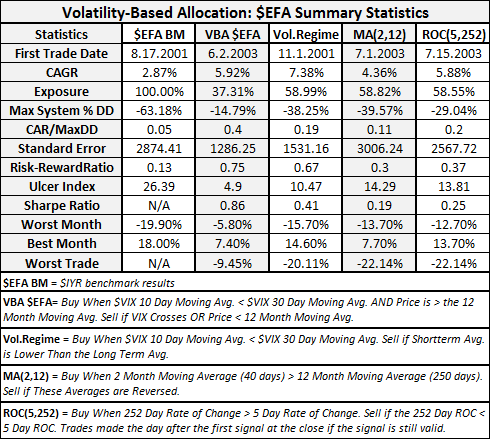 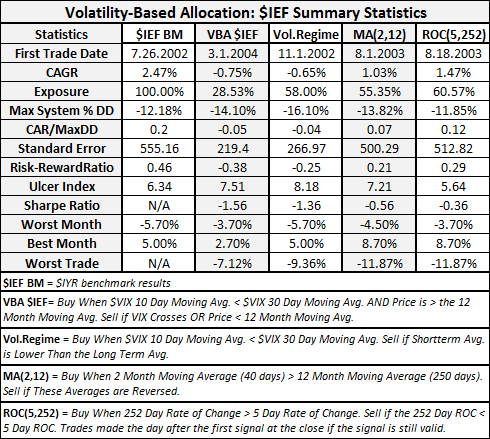 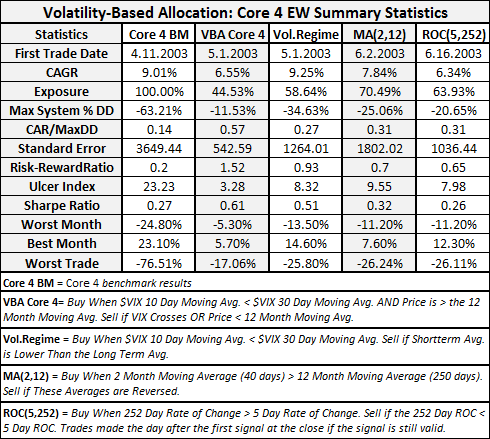 END_OF_DOCUMENT_TOKEN_TO_BE_REPLACED

And some other non-solar High Tight Flags are below… 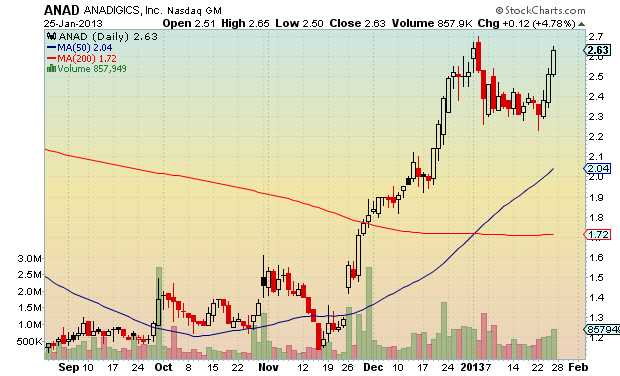 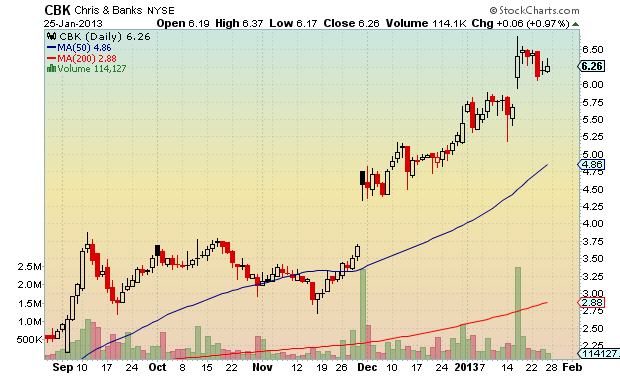 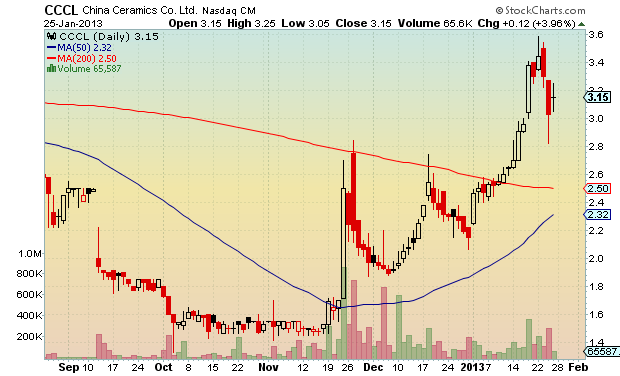 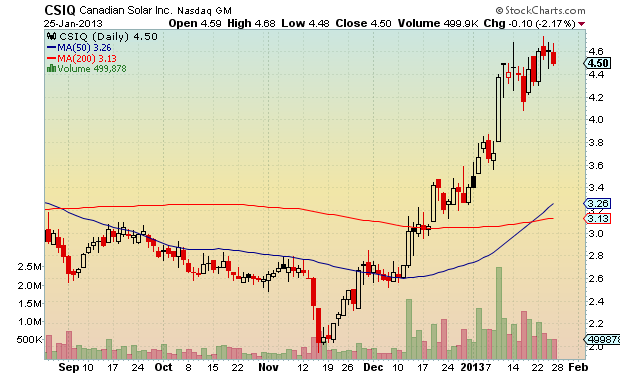 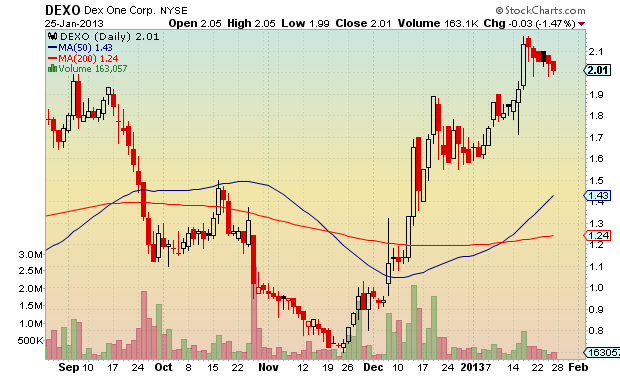 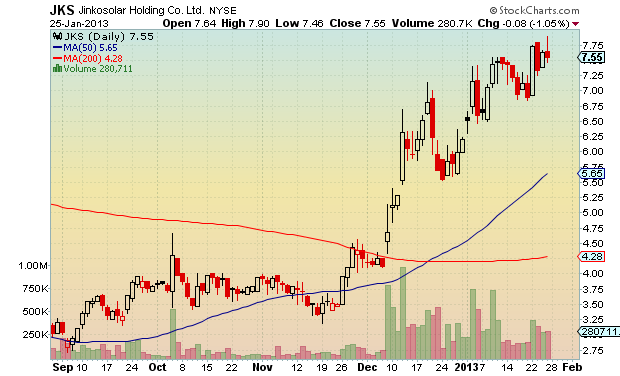 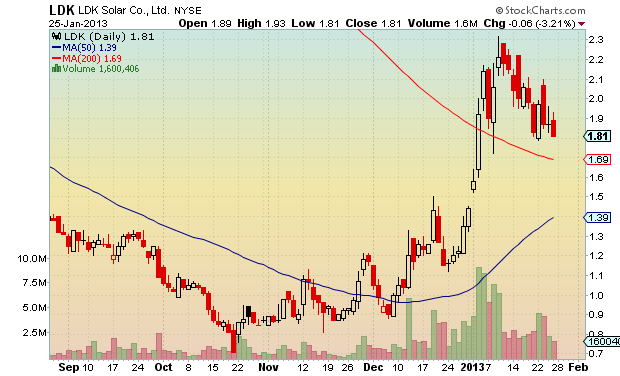 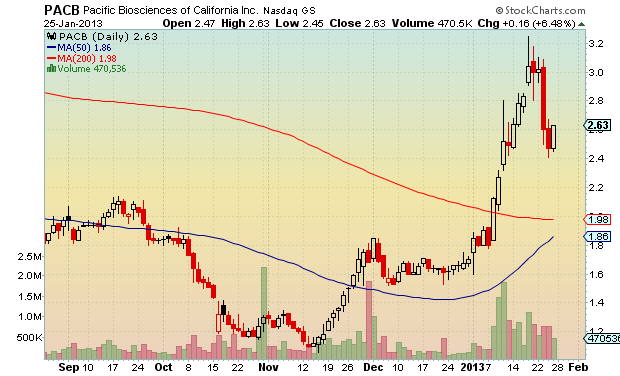 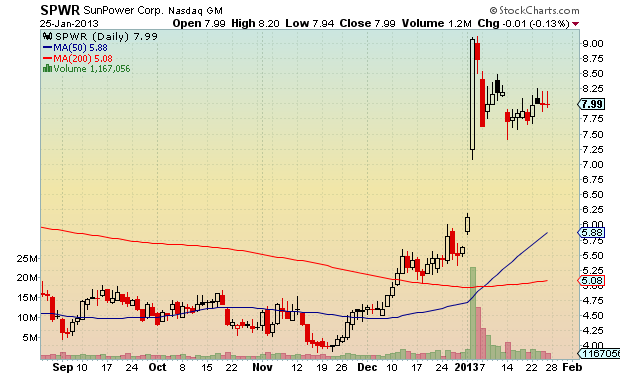 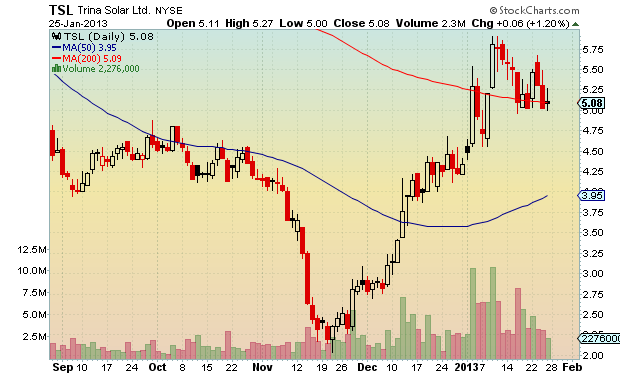 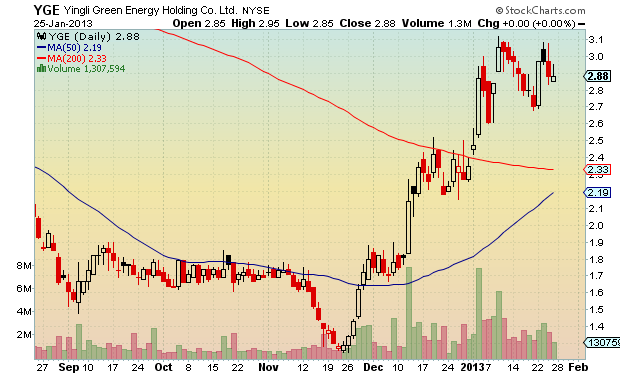 END_OF_DOCUMENT_TOKEN_TO_BE_REPLACED

Stock Market and the Super Bowl

A Wealth of Words

END_OF_DOCUMENT_TOKEN_TO_BE_REPLACED

Death by Cold and Powerful Testimony for the 2nd Amendment

I’ve had a cold slowly wiping out all my strength over the course of this week. I’ve finally succumbed, having come home from work and crashed immediately, two nights in a row. I don’t much feel like doing anything except sleeping. With that in mind, I offer you video testimony from Dr. Susan Gratia, Survivor of the 1991 Kileen TX Luby’s shooting massacre. Her testimony is moving, and powerful, and will either reinforce or challenge your current beliefs about weapons and the 2nd amendment. I encourage you to watch the whole clip.

END_OF_DOCUMENT_TOKEN_TO_BE_REPLACED

The S&P 500 is continuing a steady climb higher. As much as I love to see it, the action is definitely not a surprise. I outlined here and here where I thought the market was headed.

So this is just a fun-to-run study of what has happened after the market makes a huge new high, as it did today. I decided to look ahead 252 days, roughly one trading year, to see what has happened in the past, one year after a new 1276 day high. 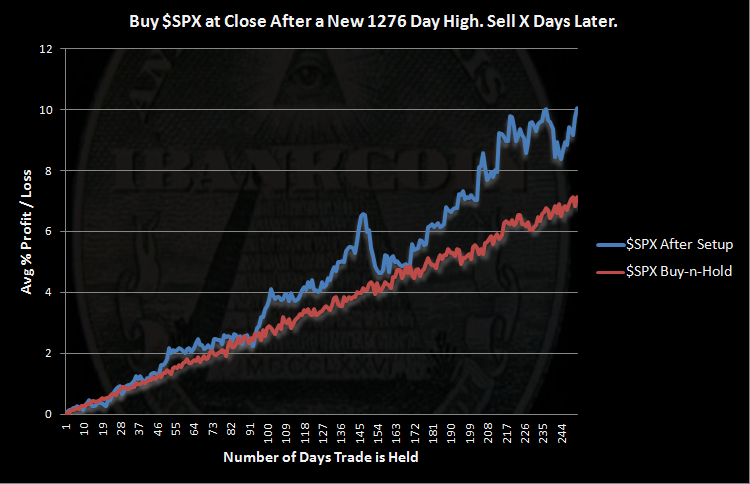 The $SPX Buy-n-Hold graph was created by splitting the data into 252 day segments and then averaging all the segments.

END_OF_DOCUMENT_TOKEN_TO_BE_REPLACED

Most of these are in a holding pattern, waiting to breakout or breakdown. $TSL is a new addition.

The symbols are linked to Stockcharts….

END_OF_DOCUMENT_TOKEN_TO_BE_REPLACED

How Oversold is Enough? Investigations Into the % Above 50dma Indicator (Late edition to this weekend’s list)

You can find some of these stories and more over at The Whole Street Quants.