Charting December to date against previous Decembers shows that the Santa Rally may have just started a few days early. 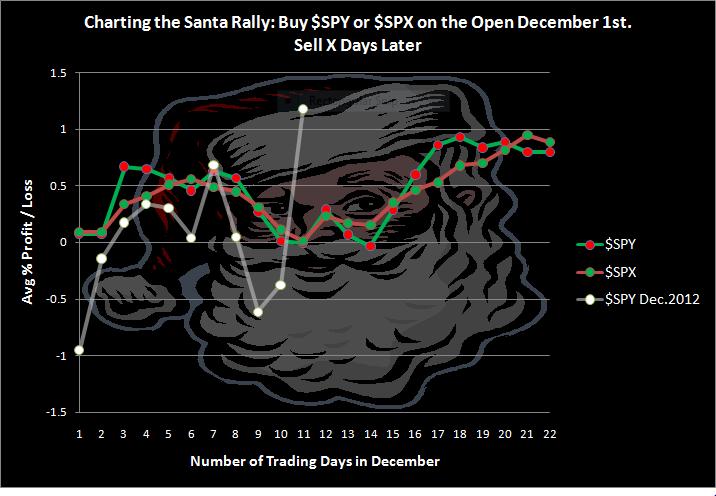 Santa really gets flying about halfway through December. In fact Santa rarely disappoints. We can see how true this is above.

While current December action (white line) is more volatile due to not being smoothed by the averaging process, the month seems to be following a typical December pattern, except that Santa appears to have started his run several days earlier than normal. 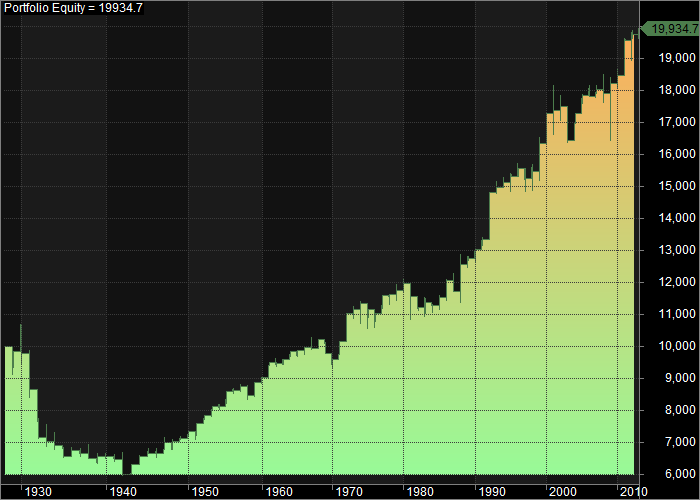 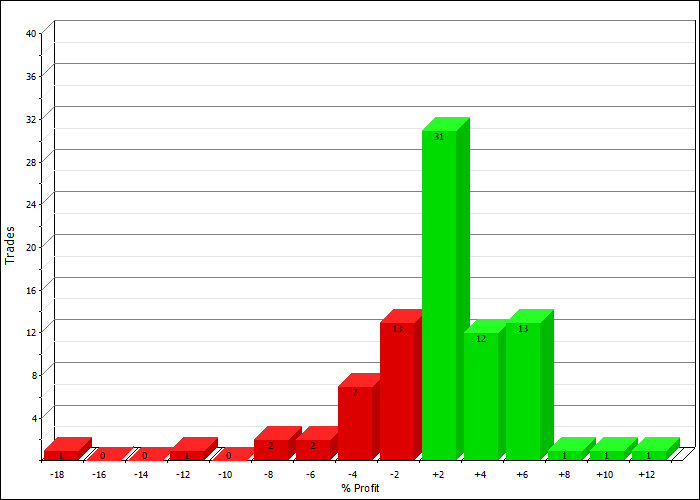 The Christmas Spirit is really building around my house…Here’s hoping that today’s rally means Santa has fired up his sleigh and is heading your way! 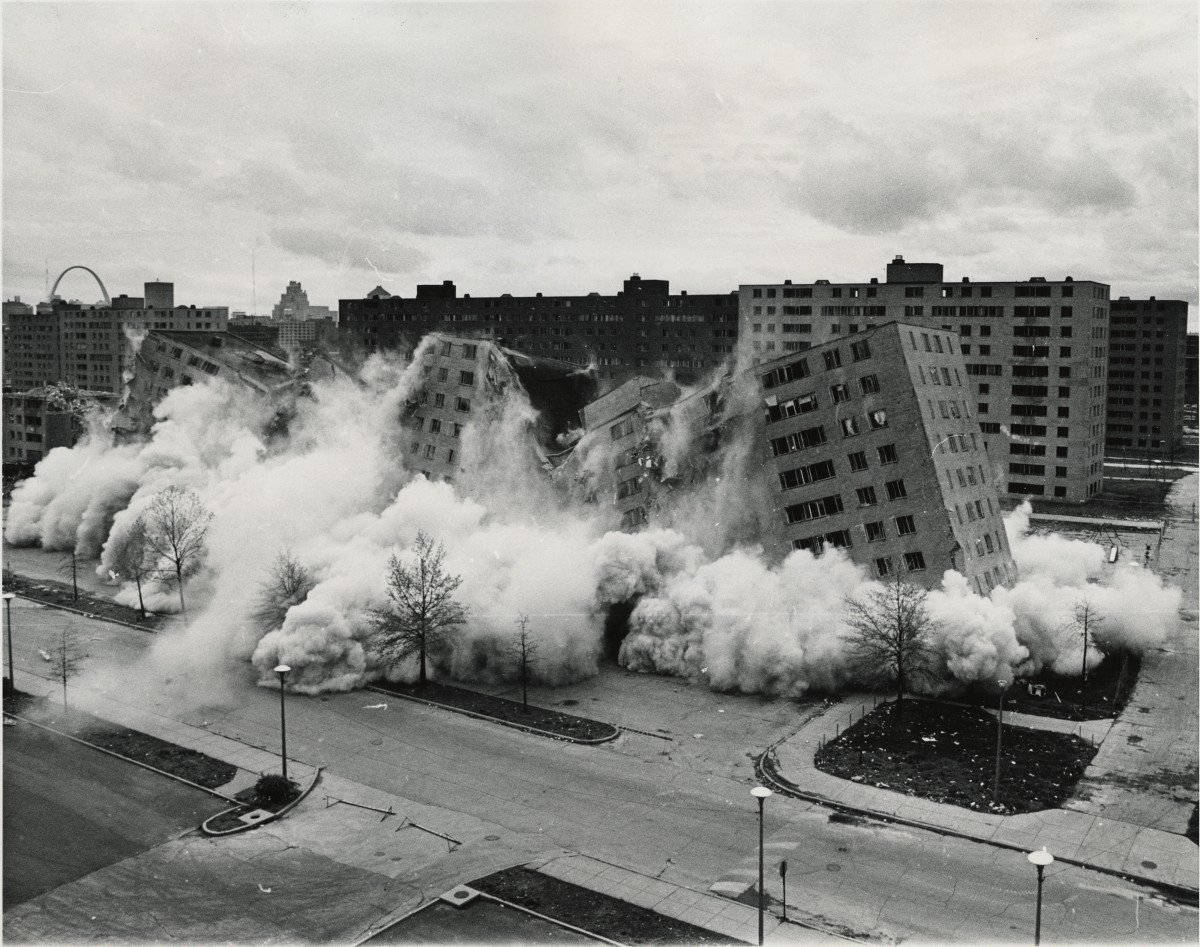