Something I have talked to Jordan Terry (@The_Analyst) about many times is how having been a combat infantryman translates to trading and investing. I believe the correlation between successful traders/investors that have also served in the military to be very high, higher than that of someone who went to Harvard or Stanford Business school for that matter. Why? Well, the same ice cold nerves it takes to stay calm and react under fire translates perfectly to trading and investing. Indecisiveness kills in combat, and does the same in the market.

Many of you may think my ISRG earnings trade through OTM calls was reckless, but here we are after hours and my calls are now ITM. I sat here looking at the impending earnings releases today and saw ISRG. A great company that I have lauded in the past. There was a decision to make, and I made the right one. The right decision isn’t always right for everyone, but in my case that is how it goes. I often find that I do better under pressure in risky situations, again that’s me, and “Who Dares Wins.” I miss the constant chaos of combat EVERY SINGLE DAY. I doubt, however, that I will ever experience it again. As my brother would say “you were in a unit that doesn’t exist anymore, in a war that doesn’t exist anymore.”

So now I have taken the war to the market. Losses and garbage companies are my enemies, and the mission is to make money and short idiocy. Ambushes come in the way of idiot postings on Seeking Alpha (see VHC), cordon and searches are navigating through 10ks and 10qs, the list goes on.

I’m afraid that’s who I am, the Airborne Investor. 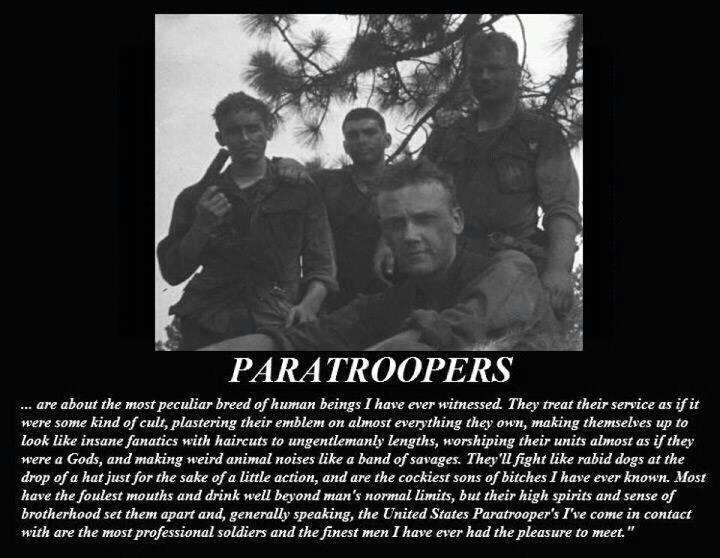 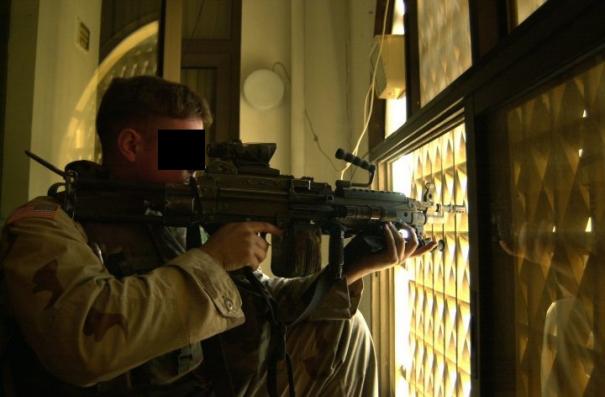 2 Responses to “The Airborne Investor”

Flaccid vs Long and Strong
3 comments