Needing to Climb Out From a Hole

I Put Together A New Swing Set

After peak news flow over the weekend, along with the state of Louisiana shutting down, I decided to take the day off and build a swing set for my two little girls. This was my first build of any sort of playground set and I was a little terrified going into the project. I heard horror stories of grown men putting together these contraptions, and promised myself I would always pay labor for that task.

Being that we are in unprecedented times, with the state shutting down and the government mandate to shut down my small businesses, I said, “What the hell, I’m going to build a swing set as if was a giant outdoor puzzle and take my precious time with it.”

And, that’s exactly what I did. I took my 4×4 Ford to Academy, put the swing-set box in my truck like superman, and drove back to my residence before the whole state shut down.

Upon arriving, my girls were excited. I one-armed the swing set box (I’m 6’4 225lbs) out of my truck and threw it in the garage. Then, I opened the box and realized what a grave mistake I just made. This was worse than a 10,000 piece puzzle. I remained calm.

This was the box the swingset came in. Imagine opening a box to find this shit. pic.twitter.com/YQM5ruXlk3

Long story short, this was just the therapy I needed to get away from the news flow. I sashayed in and out my backyard to office, taking my time with each wood board while buying every dip in $AAPL.

The news flow was too negative. I was damn near attacked on Twitter for even the thought of buying shares in $AAPL. This gave me big confidence in the trade, so much confidence that I went back outside and built my girl’s playground like I was Bob fucking Vila.

Here are some pictures from the project. Don’t believe the hype, with time and a clear head, these things can be a lot of fun to put together with your family. Just as investing can be.

Today’s project to get the kids outside. Laptop handy, just in case things get dicey. Long $AAPL while I build. pic.twitter.com/9SZXwGQGBI

The swingset is complete and so is my new swing long in $AAPL.

No lie, I was attacked several times today for noting my buy in $AAPL

The end result to my day: PRICELESS. Go build something. 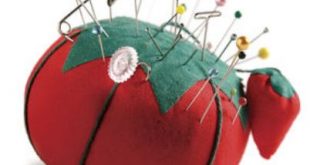 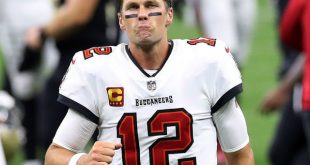 Even Legends Enjoy A Good $DKNG 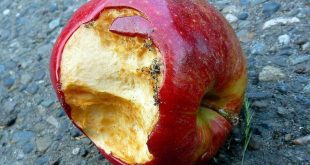 Another Day, Another Oversold Reading For $AAPL