Do yourself a favor and watch Joe Rogan’s podcast #1236 with Jack Dorsey. It’s hard not to be bullish on Twitter after watching this interview. Indeed, there is only one Twitter. 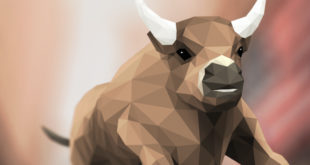 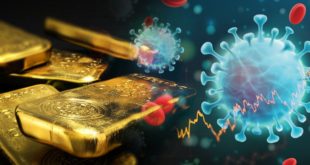