Previous Xcelera Anybody?
Next The RO Report, “Leaves” Edition 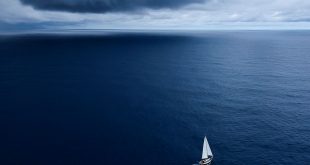 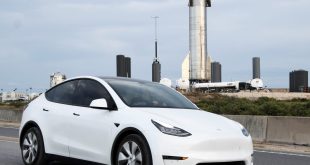