Caught the Christmas spirit last night. Went to a really swell shindig with all the bougie trimmings of upper middle class living. Ate a bit of raw meat (these persians serve giant plates of raw meat, truly disturbing I had to try it). Drank a fair bit of hooch and sang some christmas cheer into place.

Woke up with a stage five hangover. Attempted to correct it with a handful of weed gummies around 7am. These severely impacted my cognitive performance for many hours. I tried doing this research in the morning and simply could not. After an hour of struggled research I realized my dazed state could be better put to use on mundane tasks.

Picked up a xmas tree from the market for cheap prices buddy. Put a fresh cut in the trunk and placed it in the living room. Hung some stockings. Misted all ze plants. Went and helped some old lady by carrying a tredmill up some bastard stairs and changed a few of her light bulbs. Took a meeting with a client. Ate a bowl and chili and came back to the decks.

Sometimes you just have to push through in an easy sort of way. My only regret was totally missing the world cup, which turned out to be a heck of a match.

This year has been quite the test. I have a few more weeks of helping the elders situate themselves in their new digs and then I’ll ship them off to Florida for a few months.

I have been thinking about some new studies I’d like to run before going back live onto the futures. Preparing and getting back into the NASDAQ futures arena is something I’m so very looking forward to. I’ve taken an entire year off.

If it is anything like weight lifting, I have to imagine it is going to take at least seven weeks for me to rebuild decent muscle memory. Gonna have to start light and slowly add weight. Might take me a dang year to get back to where I was when I stopped.

But what is the alternative? Blow up trying to do what a younger raul once did? Or never trade again.

No freaking thank you.

And now the 415th Strategy Session.

Buyers worked the tap higher heading into the CPI print then price initially spiked higher on the print. The whole move was erased by lunchtime Tuesday. Then Wednesday afternoon FOMC decisions introduced strong sellers who took control of the tape and pressed lower for the remainder of the week. 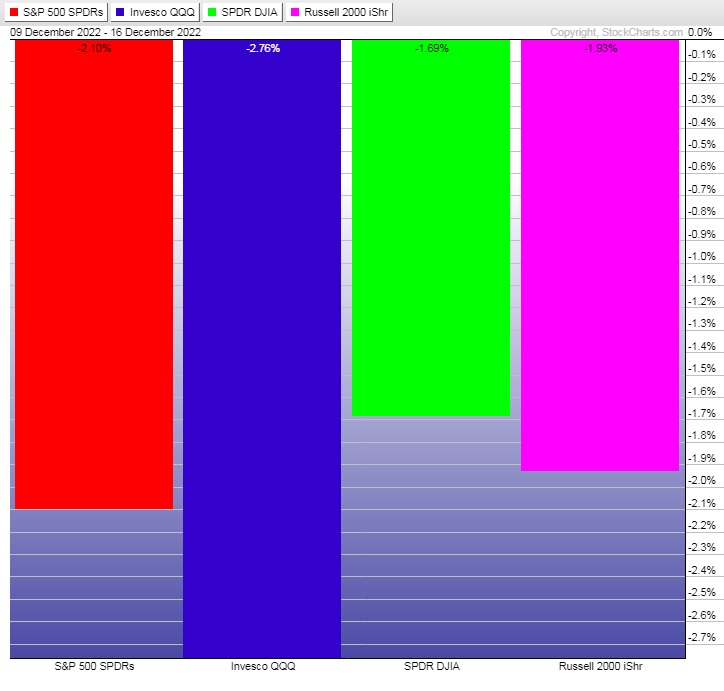 Rotations bearish across the board for second week. 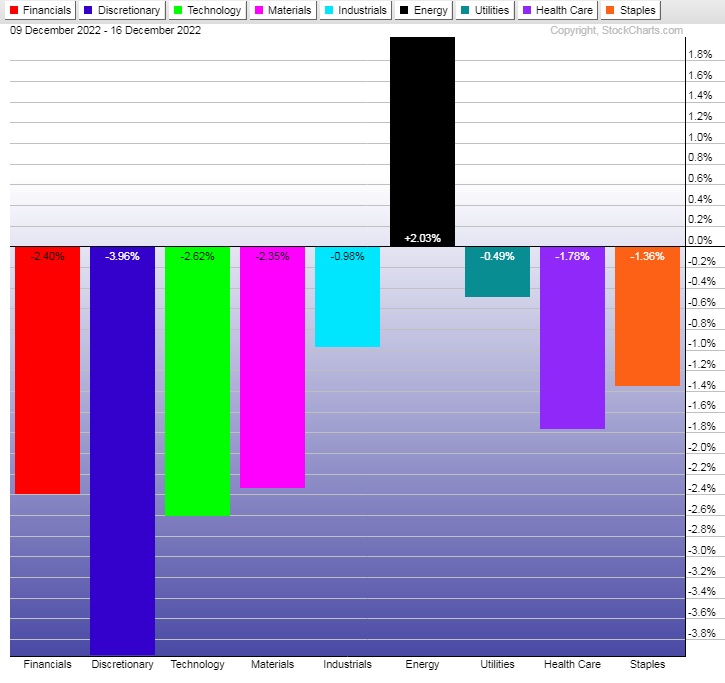 Money flows skewed heavily to the sell side for the second consecutive week. Following five weeks of neutral money flows.

Riding the storm out

Just been playing defense really. No strong indication to accumulate more risk. Yet.

Thin markets heading into the holiday weekend. Look for exaggerated moves. No bias. 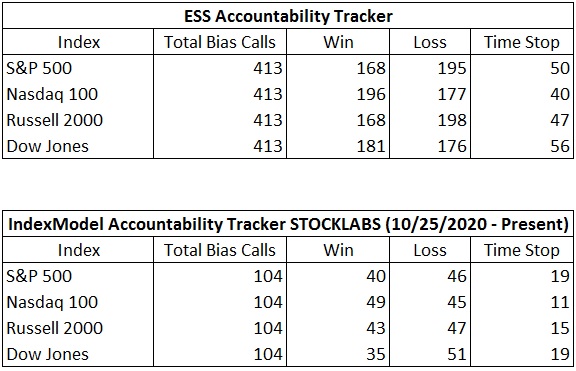 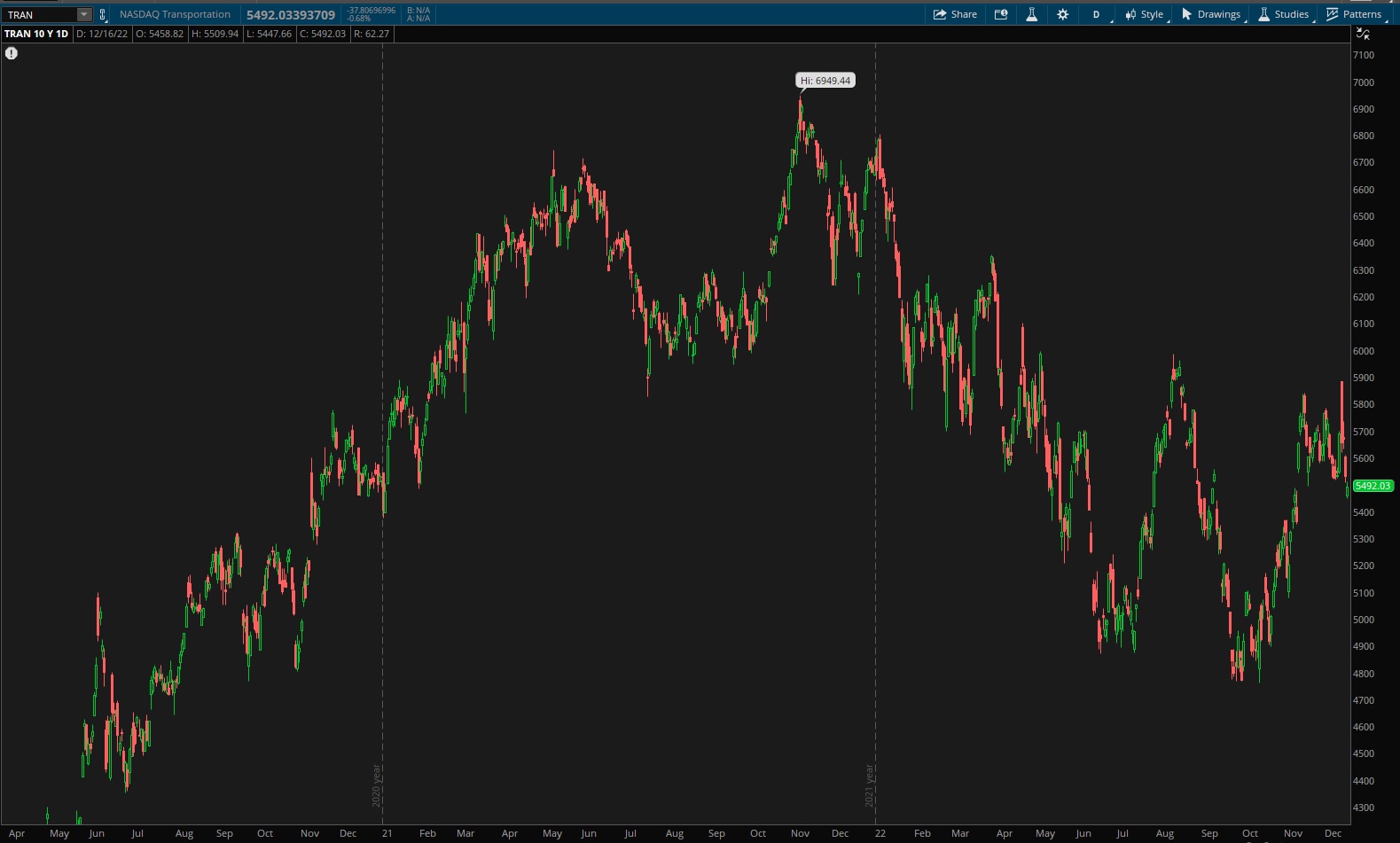 Semiconductors still have that balance inside balance. Perhaps earning out of MU Wednesday after the bell will kick start some discovery. 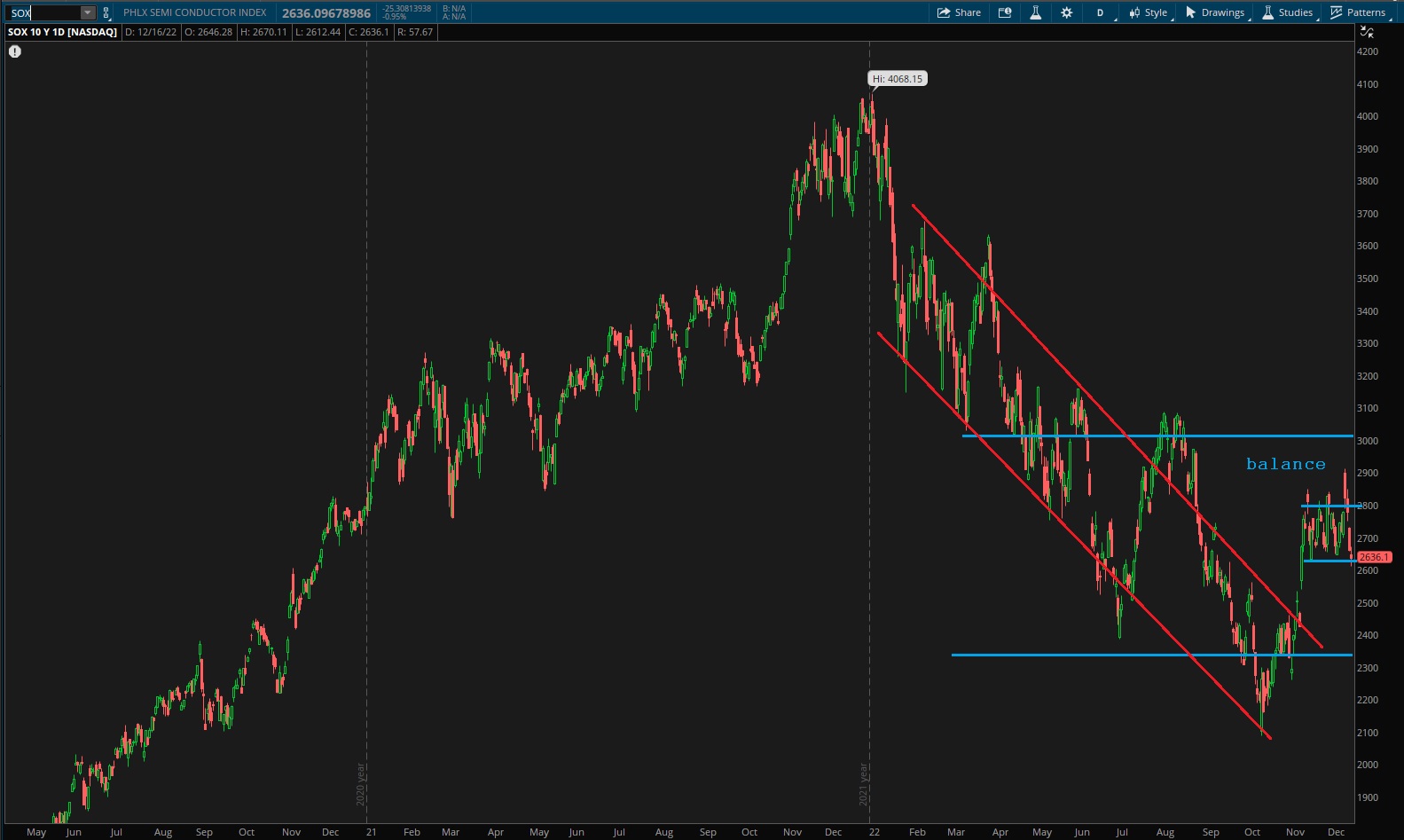 Ether has those weak lows just below. Cannot feel bullish about crypto until there is some resolution to this chart. 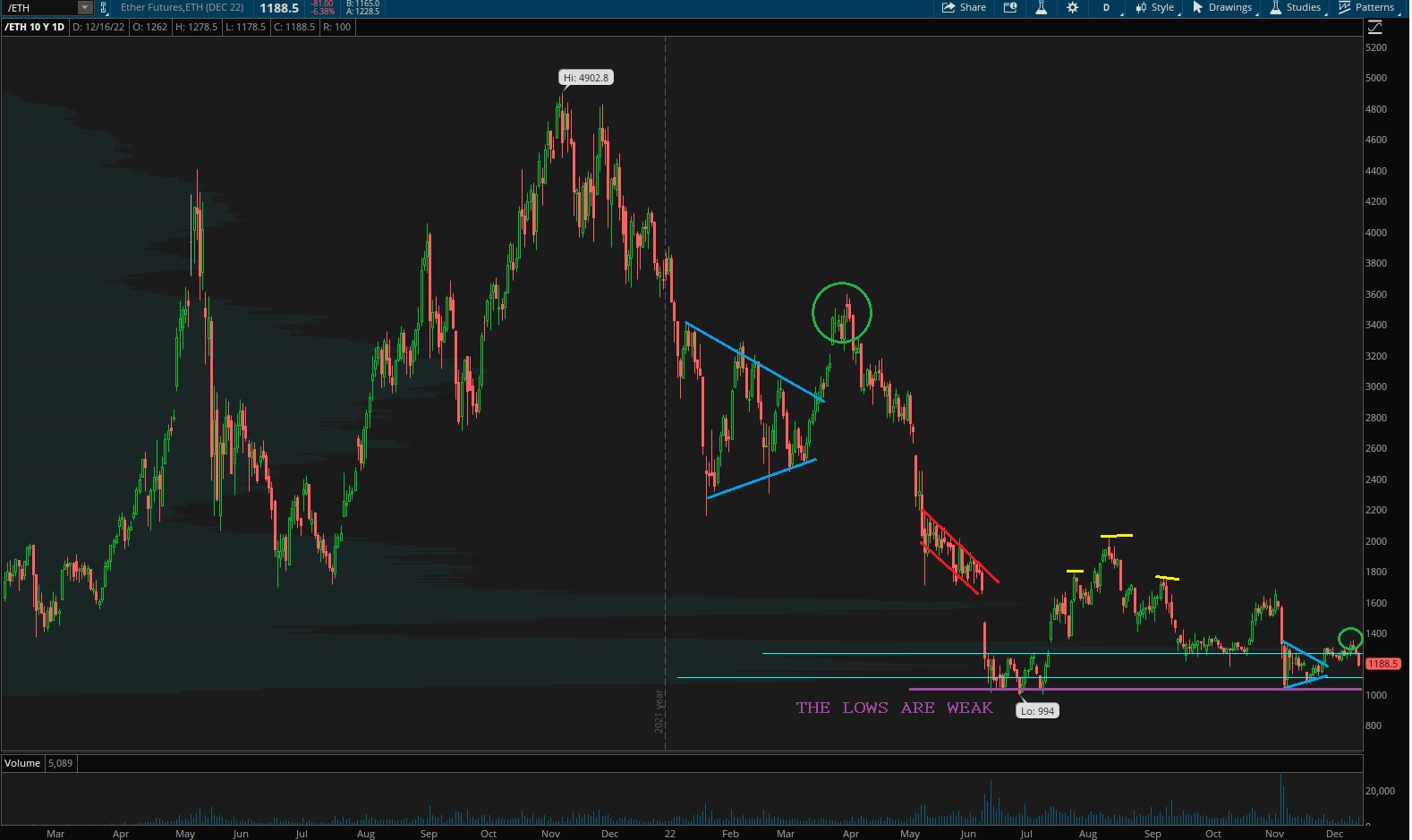 Bias model is neutral for second consecutive time heading into next week. Neutral no bias after four e[RCS] in recent history.

There were five Bunker Busters in recent history — fifteen weeks ago, twenty-four weeks back, thirty-one weeks ago, forty-four reports back and forty-six reports back. 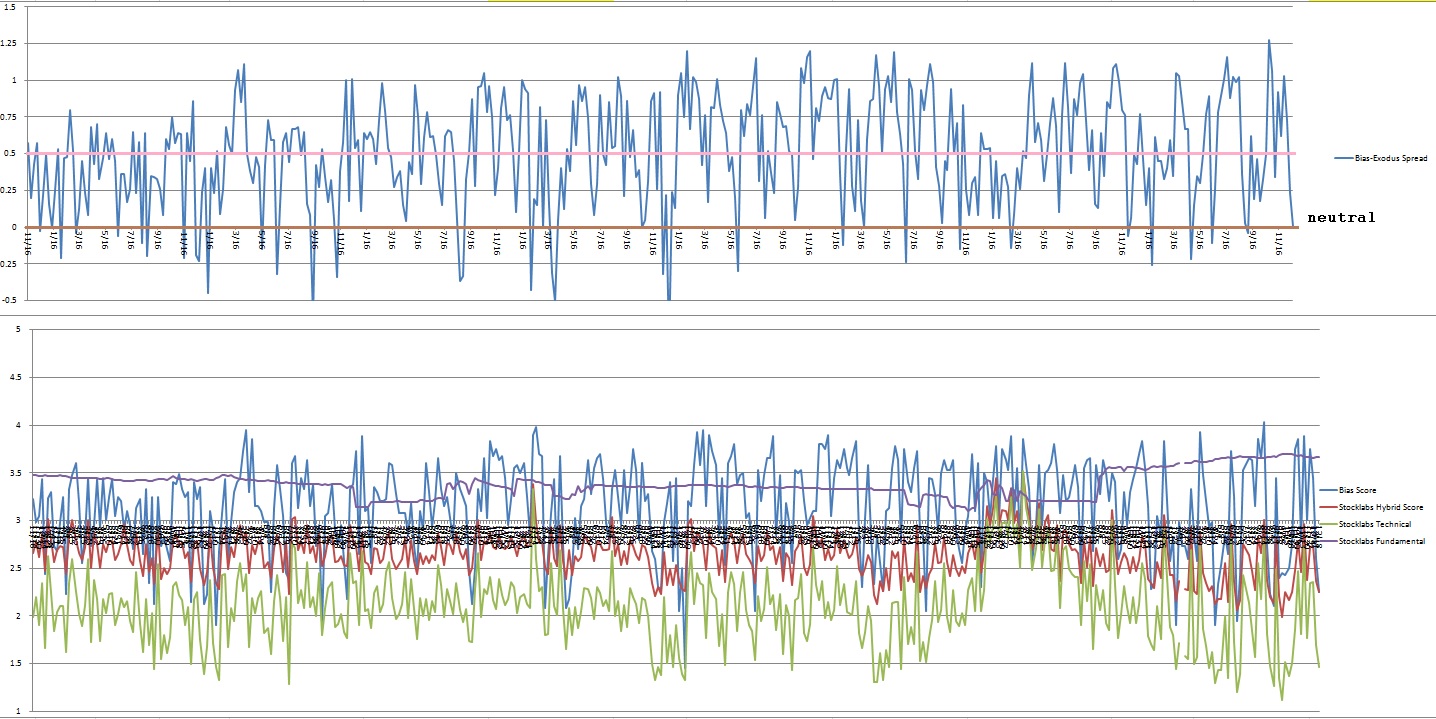 “It is vain to do with more what can be done with less.” – William of Occam 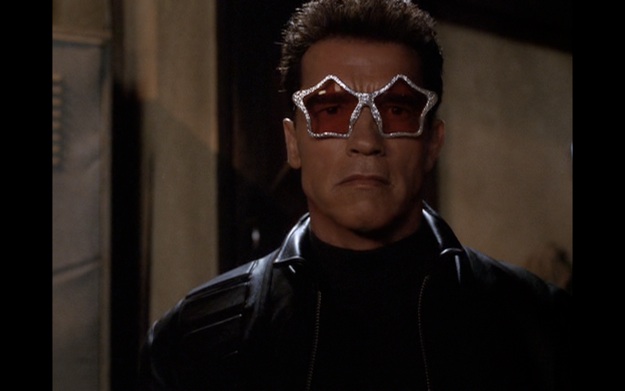 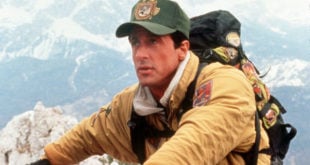 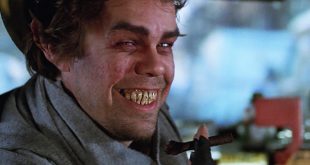