Raul3 Sun Oct 23, 2022 11:41am EST Comments Off on Step aside banksters, your Big Tech usurpers have something to say

Buddy I gotta tell you, seeing bankers wield all this power in 2022 really has my knickers in a bunch. Their days of building powerpoint decks and pushing numbers around on spreadsheets have gone on far too long. Sucking all the best talent out of top American universities and for what? Putting them to work on beeps and boops that wiggle numbers on a screen.

The real builders of OUR FUTURE are hard at work in silicon valley (and more-and-more worldwide) making human existence a bit more bearable with things like robots and spreadsheet software and virtual reality doohickeys.

And these immortal and all seeing greats with names that resonate through time like GOOGLE and APPLE (the forbidden fruit?) will soon claim the throne of LEADERS OF THE WORLDT.

Lines on a map, man. Lines on a map drawn by the privilaged to opress folks simply for being born at the wrong latitude.  Makes me sick.

I spit on your map and challenge any and all borders to be mere figments of the imagination.

Listen I’m all for anarchy to an extent, but being a simple farmer in the heart of america’s rust belt has taught me that community is really a challenge to cultivate. Yee wants to build a micro-city. Yee is a fucking legend but also a chooch. Giving off mega Who is John Galt? vibes.

It is sick to want total power over a people. I say let folks do whatever the heck they want. Their freedom to swing their fists ends where my nose starts. It is much more virtuous, and perhaps more challenging but certainly worth it, to micro-city build together with the people.

Will it be perfectly to our liking? We dunno. But that which isn’t can be augmented to be thanks to Mark Zuckerberg and his crack pot team of scientists and engineers who are hard at work building our world beautification lenses and bug consumption pods .

At the heart of it all is Man’s crisis to put meaning to life. To find the answers. Problem is many a static society has been trapped by elders who persist in asking the wrong questions.

The meaning of life is to use is however one sees fit.

Hopefully with a lot less bloodshed than our predesssors.

Now don’t get me wrong. If it came down to me or the squirrel I’d be knocking those beatuful creatures in the head with a small lead projectile and making tasty stews. But it isn’t. As it stands my meats are manufactured in a laboratory operated by a face-eating psychopath. Ma corns pop right up out of the ground and so does everything else I eat.

No one’s master. No one’s slave. Except perhaps the plants.

And now the 406th Strategy Session. 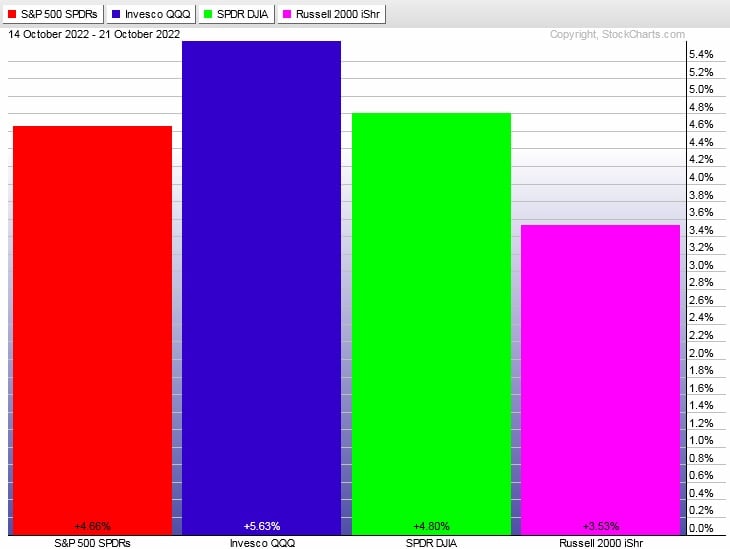 Rallied in the right sectors. 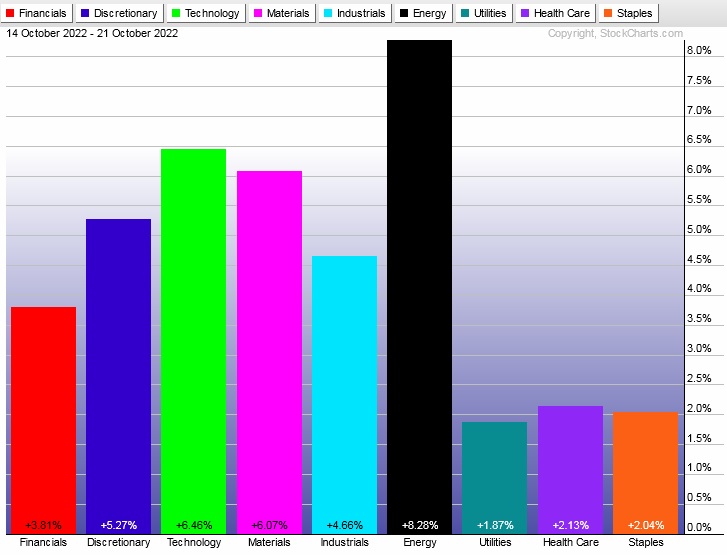 Money flows skew over to the buy side.

Expecting earnings out of our Big Tech giants to dominate the price action next week. There is a lot going on geopolitically and with central banks, but investors already have strong visibility on those aspects for the next 30 days or so (barring some unexpected news).

What they don’t have much visibility on is the performance of Big Tech, which is a force on par with many governments. 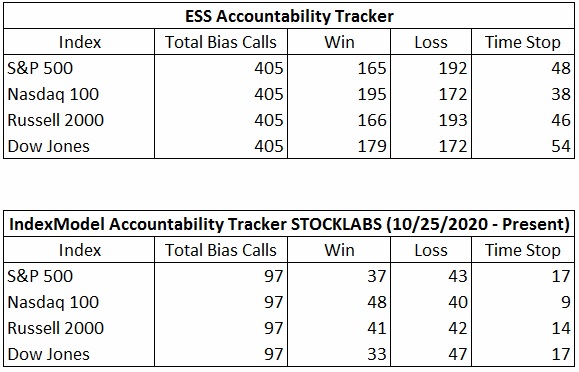 Transports held range low. The low is ugly, but better looking then the prior low set back in July. Expecting this key index to drift higher next week. 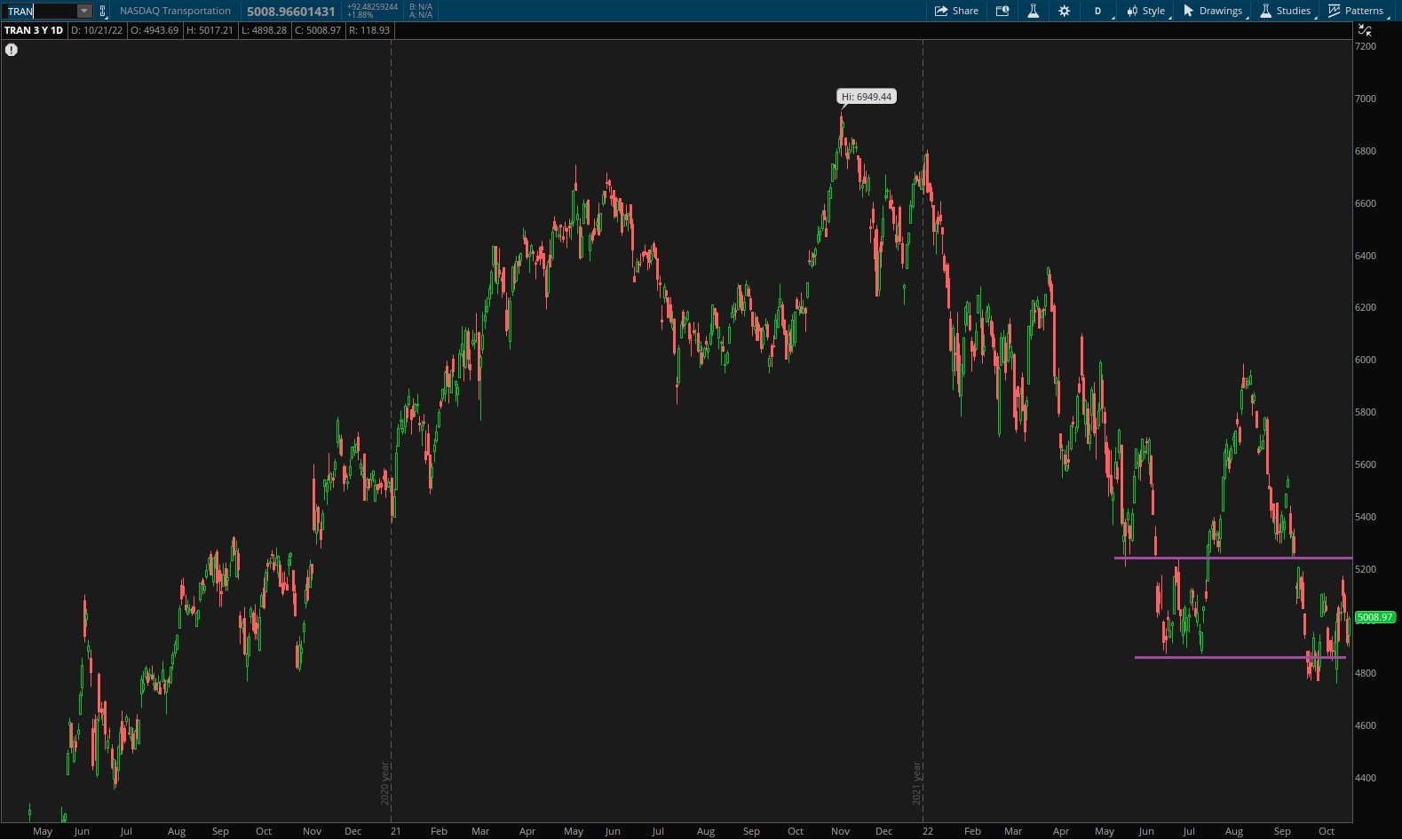 Semiconductors may still be in discovery down, but they found some conviction buyers around levels that were trading back in summer of 2019. Then Friday they defended a test back into that conviction zone. Primary expectation is for a test up to that former support to see if sellers can defend. 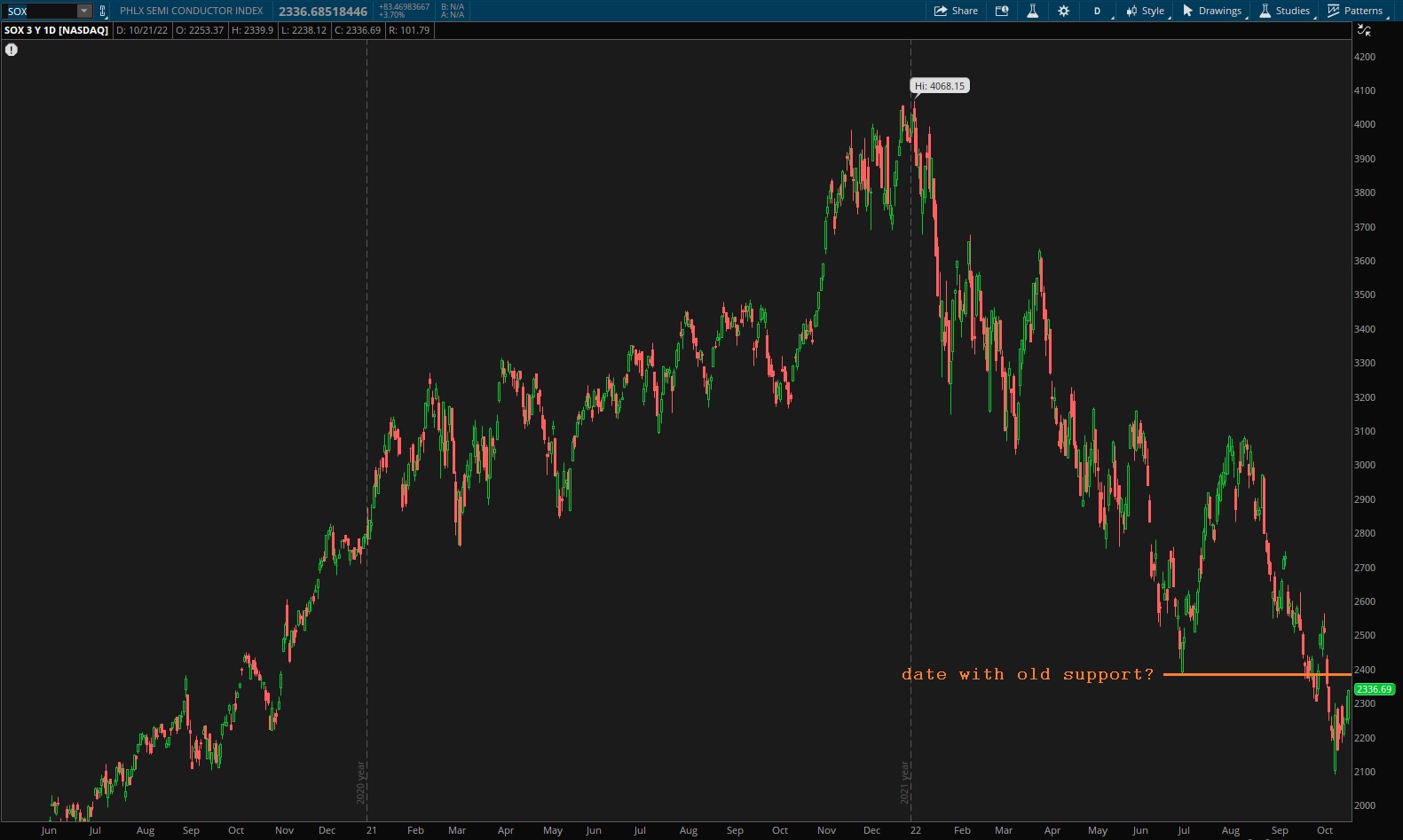 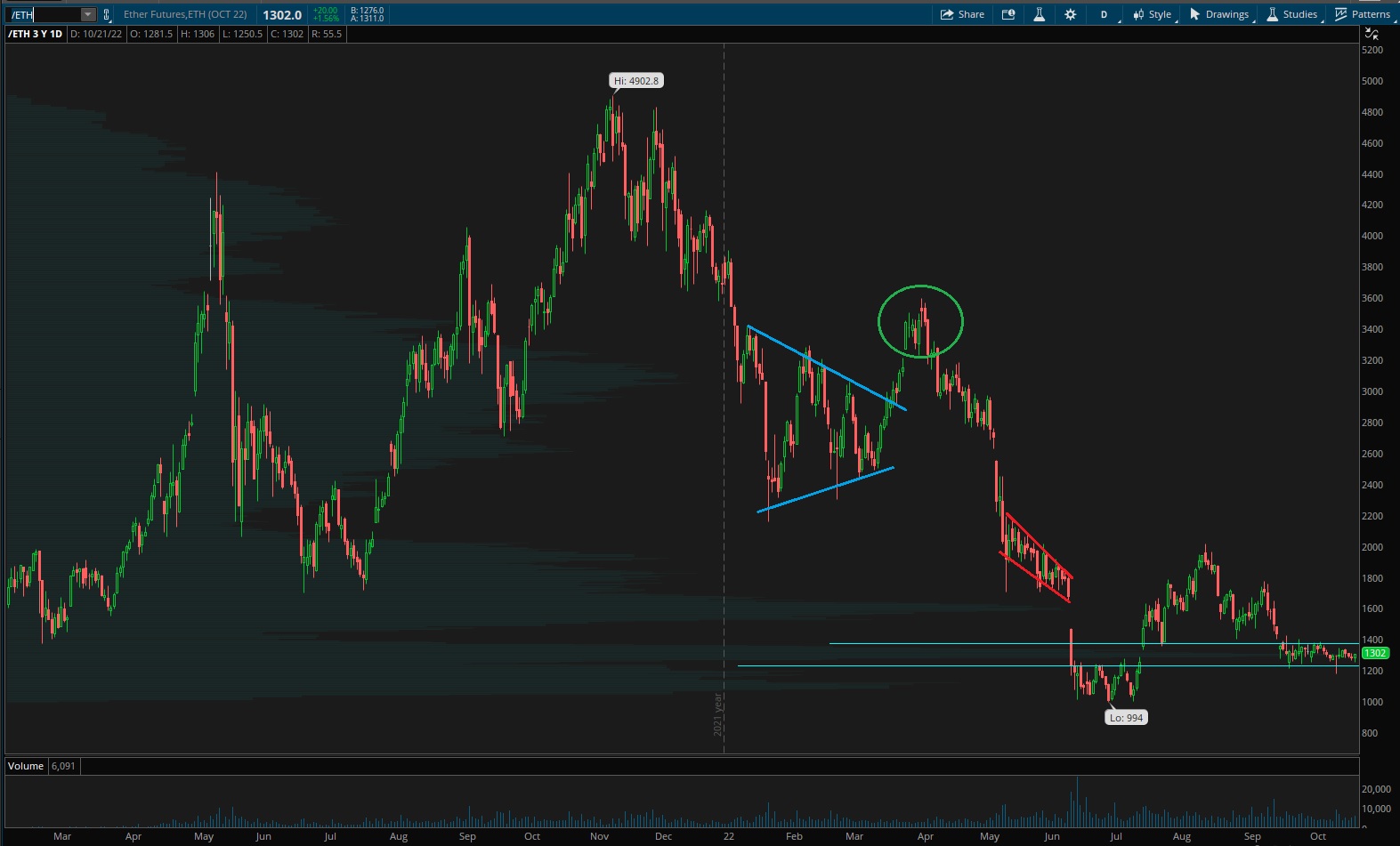 There were five Bunker Busters in recent history — seven weeks ago, sixteen weeks back, twenty-three weeks ago, thirty-six reports back and thirty eight reports back.

“A man is rich in proportion to the number of things he can afford to let alone.” – Henry David Thoreau 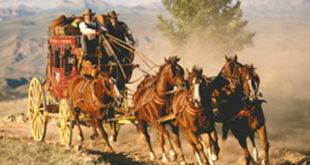 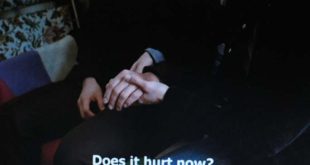 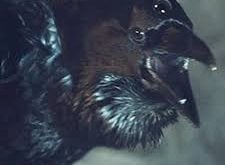