The Fly is Back; The Market Will Be Saved Now

I turn dials and fiddle with knobs to hone in on harmonic rotations
Joined Oct 26, 2011
3,871 Blog Posts
@IndexModel

NASDAQ futures are coming into the holiday shortened week gap up after an overnight session featuring extreme range and volume. Price action during the globex session has not accomplished much despite price being +100 from the Friday close. Sunday evening sellers pushed us a few points below the Friday low before the rest of the session was spent rotating higher. Around 10:30pm New York the Friday high was taken out. As we approach cash open price is hovering in the upper quadrant of last Friday’s range.

On the economic calendar today we have 3- and 6-month T-bill auctions at 11:30am.

Last week began with a small gap down that buyers were unable to reclaim all week on the NASDAQ and S&P. Sellers were seen active Thursday afternoon and into Friday. But the Dow and Russell were bullish divergent all week. The last week performance of each major index is shown below: 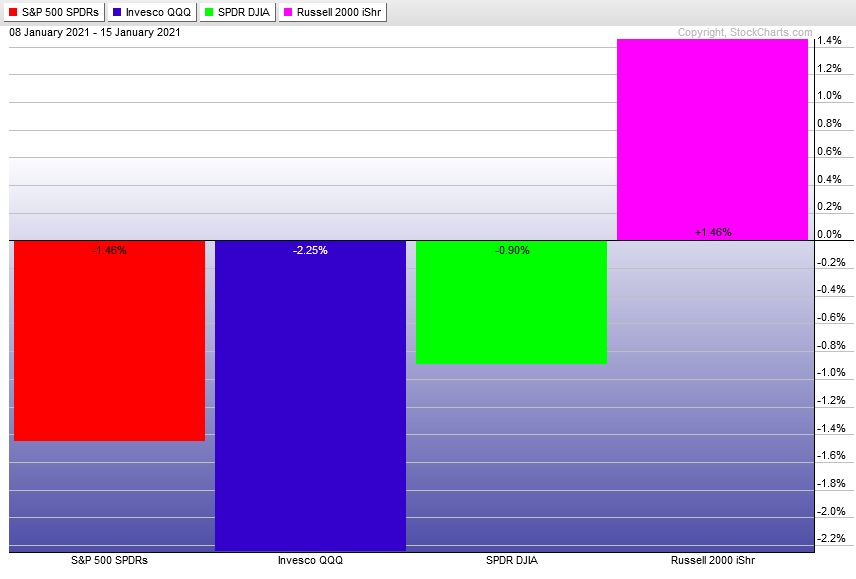 On Friday the NASDAQ printed a normal variation down. The day began with a slight gap down. Buyers were able to resolve the overnight gap during an open two way auction but after briefly spiking about +30 beyond the gap fill heavy sellers stepped in and made a new low on the week. A second low was made before lunch but was met by strong responsive buyers who sent price up through the daily midpoint. After chopping along the topside of the mid fro several hours sellers assumed control of the tape again and we ended the day with sellers campaigning price lower but before a new low could be made market closed for the weekend.

Heading into today my primary expectation is for buyers to sustain trade above 12,900 setting up a run to 12,964.50 before two way trade ensues.

Hypo 3 sellers press down to 12,812. After a bit of a battle they continue to campaign lower, closing the Friday gap down at 12,772.25 before two way trade ensues. 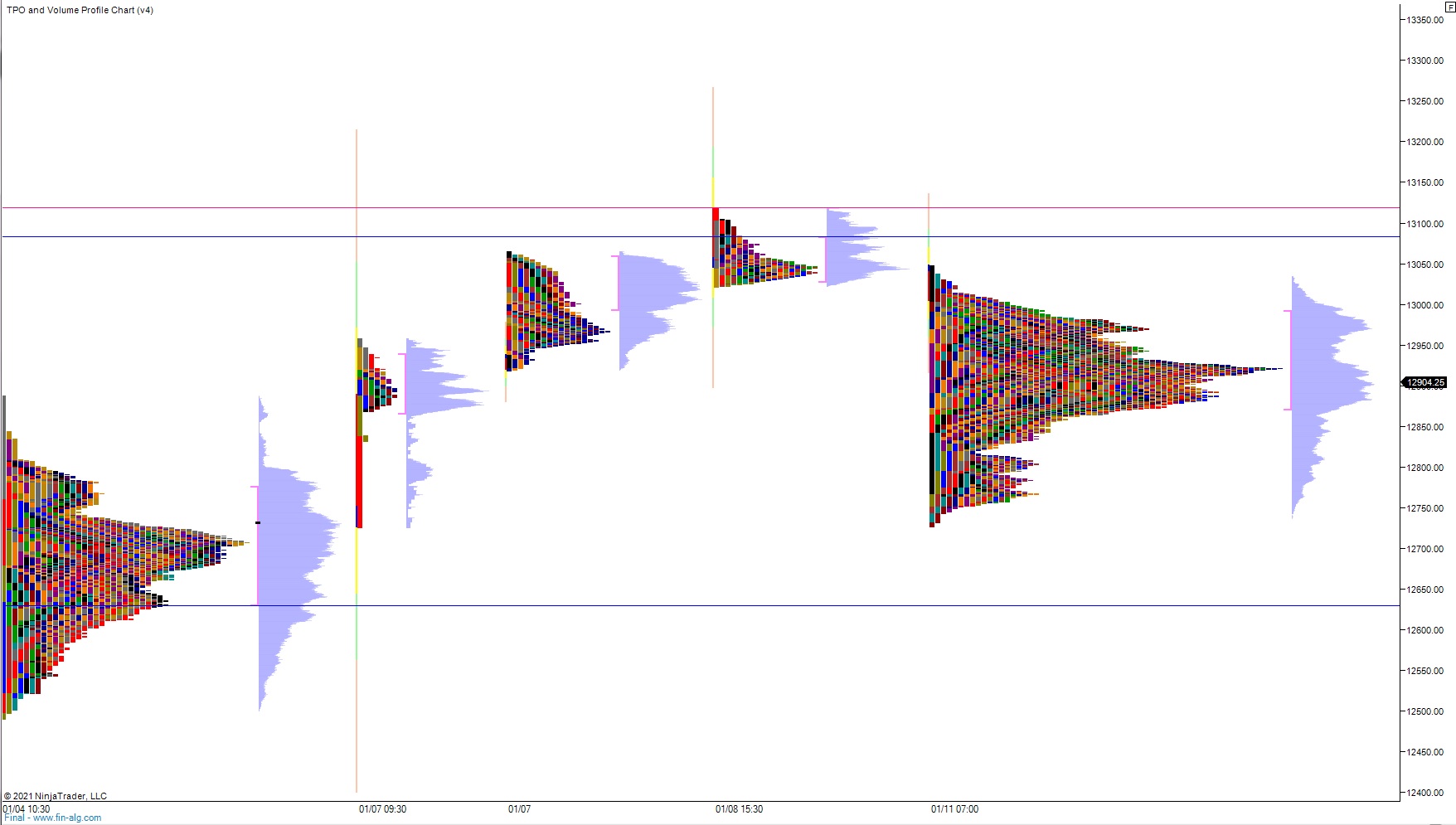 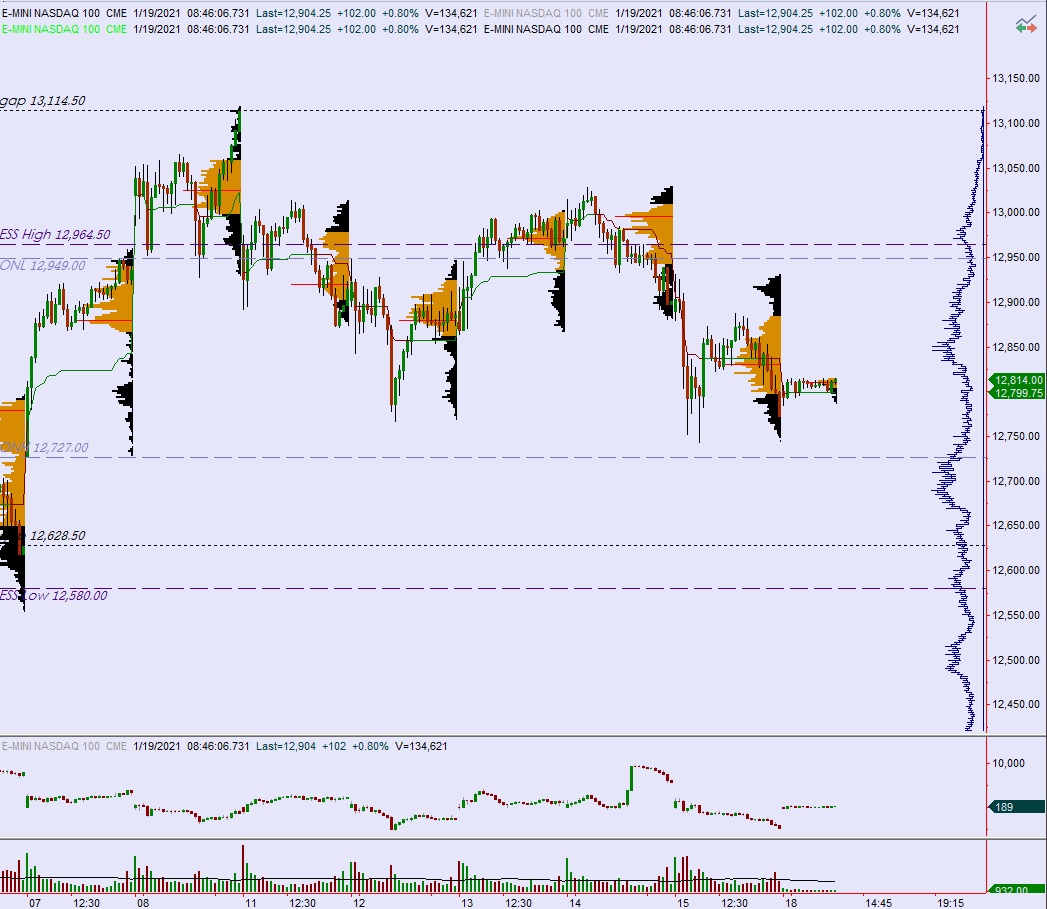 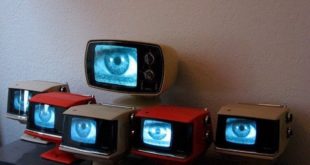 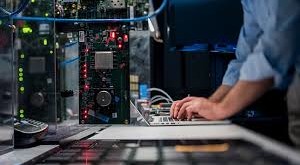 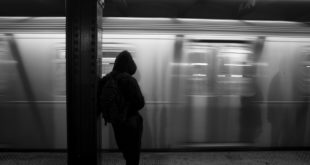