The Only Way Out Is Up

The buyers rolled out the cavalry early on, buying up the indices, only to retreat after an hour of progress.  I heard (read) several seasoned traders speak of a subtle change in the character of the market these last few days.  I like to go heavy on context work because these subtle cues come from the footprints of the marketplace.

We need to understand what timeframe is in control on a given day.  By establishing what timeframe is in control, we can decide what reference points become important.  The drive higher early on looked like the long term timeframe taking control of the marketplace but we later learned that was not the case.  The rest of the day we faded the early strength, a slow move lower controlled by the day timeframe sellers.  Intermediate term we lack a clear victor and are instead experiencing balancing trade.

In summary: Long term – buyers firmly in place, intermediate term – balanced/two way action, daily control-buyers, and intraday control – sellers.  PPT nailed a swing low for now, which is always fun(d), now it is a matter of building upon it or sellers blasting through it with old school scud missiles.

When we land our hot air balloon in the thick forest and begin investigating individual trees, we can see risk still being engaged in the marketplace.  Alternative energy plays caught a bid.  Solar stocks started seeing some inflow after an orderly, mind you deep, pullback off the recent highs.  These issues will be interesting to track into year-end as to whether they can put in a higher/tradable low here.  I am long FSLR and YGE from higher prices, -9% and -15% respectively.

I thought I was getting cute last week, selling off my “bottom shares” in RVLT.  You know, the ones I bought at the beginning of September for two fifty.  Lo and behold, RVLT rips higher after signing a contract with the Navy for 17,000 LED tube lights.  This is one of those deals that seems big, but in the grand scheme is really small.  That type of installation however, could yield over 200k in profit margin given the company’s current revenue structure.  I think the market excitement comes from the hope that this is only a primer deal with more potential deals in the pipe.  Investors.com also published an LED pumper piece Friday evening which may or may not have contributed to the inflows in LEDs today (h/t @randadtrade).

However, you did not need to know about the pumper piece or the Navy deal to get long RVLT last week.  No friends, you just needed sentimental confidence as was on display by iBC comrade @Eliza_Mae_iBC who spoon fed the trade in what he called the “holy grail” chart setup.  He shared his thoughts after I sold my “bottom shares” like a jacked-ass.  Fortunately, I still was ¾ sized into today move.  Even Raul, faithful to the LED tech, became discouraged.   I bought more CREE this morning to repent for my loss of faith.  Side note-yes, Twitter is useless.  You should believe what these analysts tell you.  You would not want to encounter likeminded people who engage in real-time, money making conversations, I know.

I still like my OWW shares, as they do absolutely nothing but go sideways.

That’s all that was done.  I was up 1.75% today.  With a little bit of market cooperation, I just may hit my annual target. 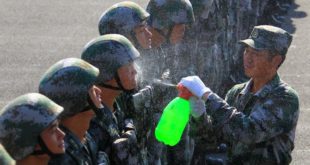 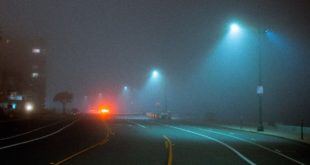 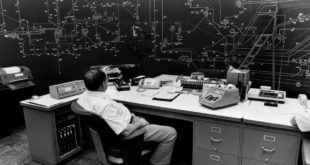