I AM MASTER OF MY DOMINION

I turn dials and fiddle with knobs to hone in on harmonic rotations
Joined Oct 26, 2011
3,774 Blog Posts
@IndexModel

The Flight of The Disruptor

Today is the kind of day where I simply do not have much nice to say, so I opt to communicate very little.  The cordiality and couth I stockpiled for months was most entirely used up on distant relatives and my derelict friend set.  I applied many of The Fly’s etiquette tips to my festivities and things went swimmingly.

I spoke with an old and salty GM engineer for quite some time about the prospects of a certain Elon Musk and his stunning Model S.  He dismissed the brand repeatedly stating they will never go beyond niche manufacturer and that their cars are only a toy for the jet class.

He had his points.  He loves the Volt but could not justify the lofty insurance premium it carried.  The same goes for the Model S, except the niche factor ratches premiums up further.  One can service their combustion powered vehicle at 20 places inside a five mile radius.  The Tesla lacks 100 years of servicing infrastructure (mechanics).  He pointed to the $60,000 Corvette Stingray and boldly claimed it had more technology in place than the Model S.  Finally, he is convinced Toyota and their fuel cell technology will be rolled out, en masse, thus completely cementing the geniuses who mass produce automobies leaving TSLA to only service the upper scraps, the golden giblets if you will, forever.

This dilemma rings right through to LED, where an old industry is being disrupted by new technology and young leaders firing sniper bullets at strategic targets from their bird nests.  How I see it, eating an elephant is a large task, but if you focus on taking one bite at a time you get it done.  A strange man named Michel Lotito once ate an entire airplane.  I suppose I side with the strange and against all odds crowd.  I am sure Steve Job’s silly iPod was destined to fail too.  1000 songs in your pocket does not stand a chance against the brilliant minds at Sony, right?

Will the masters of industry in lighting and auto making be disrupted by TSLA and CREE?  Or will TM mass produce a car you fill up with gasoline which it uses to power a fuel cell that powers your transportation and your home filled with PHG bulbs?

I supposed that’s the thought I will be pondering over the weekend.  I would love to hear your thoughts. 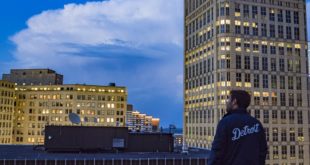 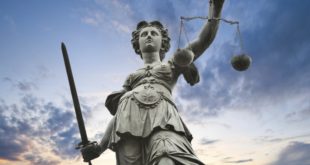