I turn dials and fiddle with knobs to hone in on harmonic rotations
Joined Oct 26, 2011
3,848 Blog Posts
@IndexModel

Catch A Dipper By Their Tail

Early last week we were hot on the trail of a suspected whale on the tape: a large seller who perhaps was much more privy to future knowledge then us, directing massive AUM, and quietly entering the market.  It was a contextual concept that framed our decision making process.

Every morning I would delve a bit deeper into this idea by drilling into the market profiles and determining where this potential bear-whale could show her claws.  She never really succeeded.

As more information becomes available, it now appears what we were observing was not a large individual, but instead a collective profit taking by global money managers.  And coming into today’s gap higher, it appears the market absorbed the profit taking exceptionally.  One of the components of this distribution, or rotation, which kept me constructive on my swing long positions was the structure of the market as we encountered heavy selling.  Have a look: 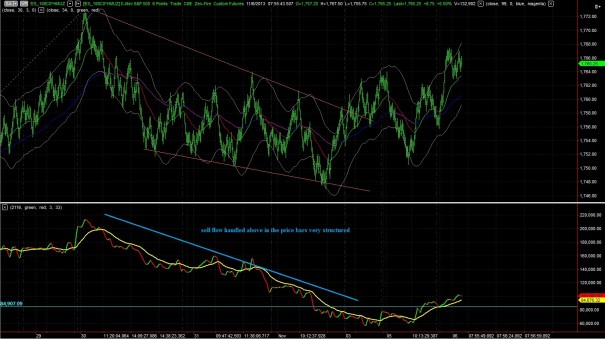 The key to determining a successful entry into the year-end performance change in my view is establishing value above 1767.  We would then be told that value is migrating to all-time highs and being accepted.

Down below, the bulls don’t want to lose yesterday’s value area low at 1756 in short order because that would represent a swift rejection by the sellers.

I have highlighted the above levels and a few interesting foot (tail) prints on the following market profile charts: 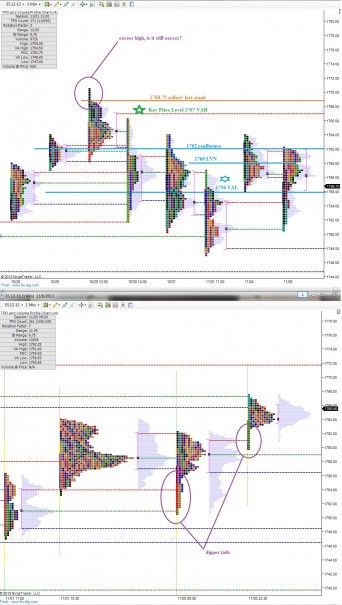 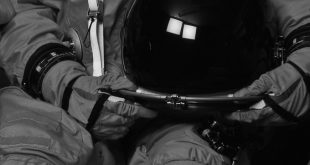 Gap down in range ;-) here is Wednesday trading plan 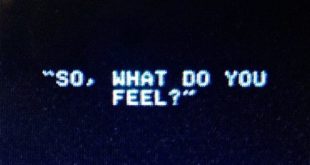 Off the highs, here is Tuesday NASDAQ trading plan