I turn dials and fiddle with knobs to hone in on harmonic rotations
Joined Oct 26, 2011
3,787 Blog Posts
@IndexModel

Lots of movement today, as a result there were several trades in the $ES_F.  Ten contracts were traded in total, 6 winners, 4 losers. I want to get this more like 8 winners, 2 losers.

The total activity netted a small gain of $100 dollars and a grey hair or two.

Repetition is key in the futures market.  I was talking to a friend of mine who works closely with Special Forces.  I asked what they do in their off time.  He said train.  He said they have layouts of the buildings they plan to raid and run through mock up copies in simulation over a 1000 times before the real deal.  That’s real deal awesome, and why they have high 90 percent win rate.

Previous Talking Market Dynamics in $JRCC
Next Getting Faded 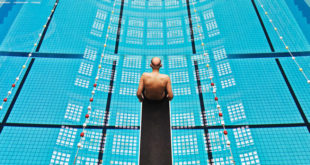 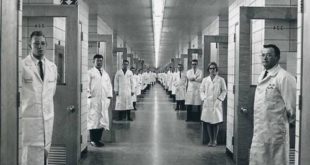 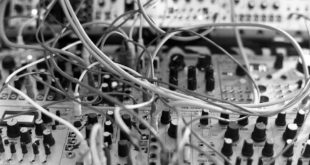