I turn dials and fiddle with knobs to hone in on harmonic rotations
Joined Oct 26, 2011
3,748 Blog Posts
@IndexModel 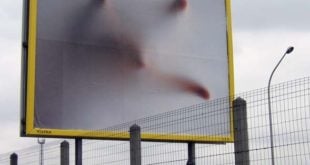 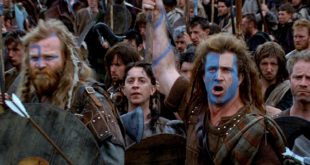 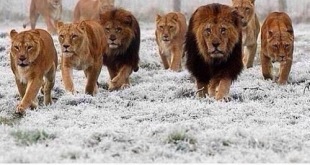 In like a LION: models remain BULLISH to start March