“The Republican congressman who walked out during President Obama’s State of the Union address January 28, Rep. Steve Stockman of Texas, has announced that he is considering filing articles of impeachment against the president.

“I could not bear to watch as he continued to cross the clearly defined boundaries of the Constitutional separation of powers,” Stockman said in a statement he issued following the president’s speech. He also posted the statement on his Senate campaign website, where he asked voters to register whether they are for or against impeaching the president.

“Obama defiantly vowed not only to radically expand the reach of government from cradle to grave, but to smash the Constitution’s restrictions on government power while doing it. His goal is to eliminate our constitutional republic,” Stockman said. “Last year I said I would consider impeachment as a last resort to stop Obama’s abuse of power. And, quite frankly, we’re running out of options.”

Stockman has arranged for all 435 members of the House to receive a copy of Impeachable Offenses: The Case for Removing Barack Obama from Office by Aaron Klein and Brenda J. Elliott. The books have been donated by the publisher, WND Books. Klein has described the book as “the first draft of articles of impeachment.” The long list of charges it describes include the shipment of guns to Mexican drug cartels in the Justice Department’s “Fast and Furious” operation; the U.S. and NATO 2011 bombing campaign in Libya without congressional approval; granting de facto amnesty to millions of illegal aliens by executive order; and the use of Department of Homeland Security’s Fusion Centers, together with the National Security Agency’s collection of e-mails and phone call records, to put the nation under surveillance.

The “Fast and Furious” sting operation, which has been linked to the shooting death of a U.S. border guard, is one of the Justice Department actions cited in the impeachment charges 11 House Republicans filed against Attorney General Eric Holder last November.

“There’s a lot to look at and I think, at some point, if the smoking gun leads to the White House, we have to take action,” Stockman told WND.com. The Texas representative, who has launched a long-shot Senate primary campaign this year against incumbent John Cornyn, is not alone among House Republicans in raising the specter of impeachment. Washington Post opinion writer Dana Milbank published a column in December about a meeting of the House Judiciary Committee  in which the “I-word” was discussed.

“We’ve also talked about the I-word, impeachment, which I don’t think would get past the Senate in the current climate,” said Rep. Blake Farenthold (R-Texas), a committee member who said he believed there would be enough votes in the House to pass articles of impeachment. Rep. Steve King (R-Iowa) was reluctant to use “the word that we don’t like to say in this committee, and I’m not about to utter here in this particular hearing.”

“I don’t think you should be hesitant to speak the word in this room,” Georgetown University law professor Nicholas Rosenkranz testified at the hearing. “A check on executive lawlessness is impeachment.”

Rep. Michelle Bachmann (R-Minn.) has accused Obama of “impeachable offenses.” Rep. Duncan Hunter (R-Calif.) warned last year that Obama could be impeached if he carried out his implied threat to intervene militarily in Syria’s civil war without congressional approval. Rep. Bill Flores  (R-Texas) predicted that if the House were to vote on it, it “would probably impeach” the president.

Republicans in the House, where they are in the majority, are not likely to push for impeachment, however, given the unlikelihood of the Democratic Senate voting to oust the president. Even if Republicans should win control of the Senate in this year’s elections, they would face a considerable uphill battle to gain the two-thirds vote required by the Constitution for removal from office. Charges in Congress that a president has abused his constitutional authority often fall on partisan lines. Republicans, who were mostly silent when Democrats voiced outrage over George W. Bush’s signing statements, indicating what parts of a new law he would not enforce, now find their protests over Obama’s revisions of the Affordable Care Act — granting exemptions and postponing implementations of various provisions by executive order — fail to resonate with their Democratic colleagues. Members of the Republican minority in the Senate have protested, to no avail, over what Senator Ted Cruz of Texas has called Obama’s “lawless” acts. …” 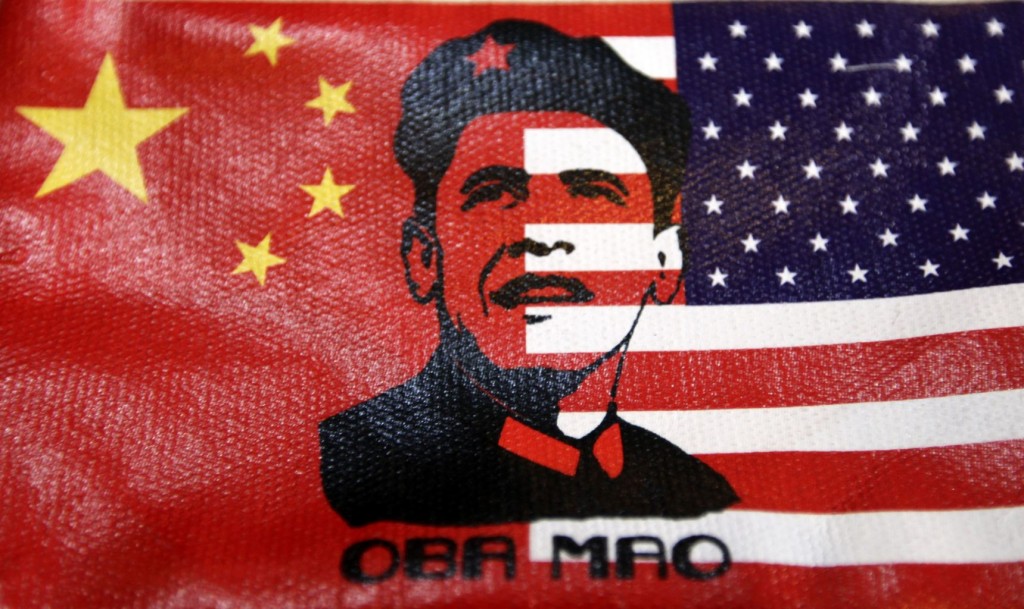 If you enjoy the content at iBankCoin, please follow us on Twitter
2014-02-03
CRONKITE
Share
Previous Heads Up: This Week Has a Boat Load of Data to Digest
Next U.S. Justice Department Investigates Large Banks and Hedge Funds Over Pay to Play