“As most of you know I’ve been bullish on the stock markets for quite sometime now. I know there are a lot of investors that are bearish on the US markets and are looking for them to crash on burn. From my perspective nothing is broken that would tell me at this point in time to expect a major correction. So far the charts have been playing out beautifully and if nothing is broken there is no need to fix it. 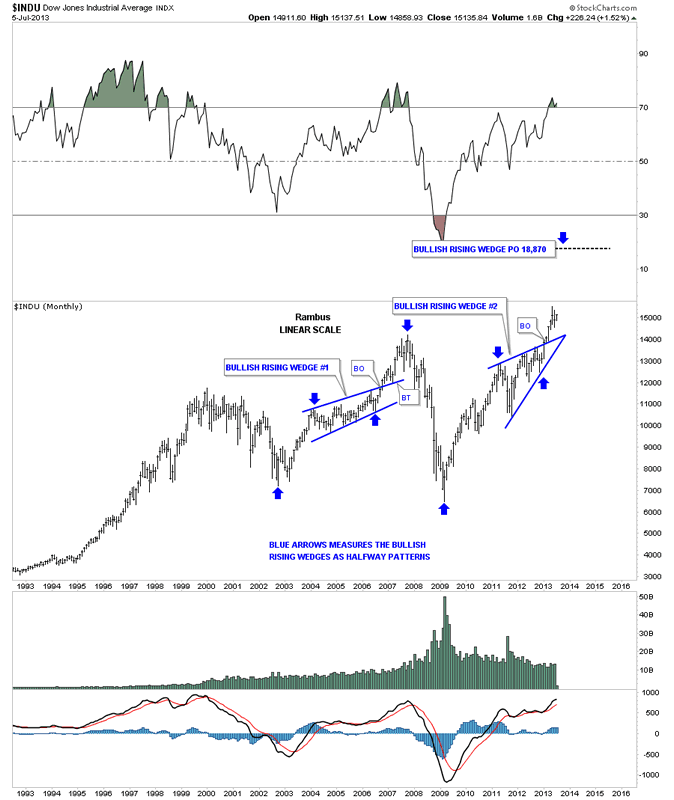 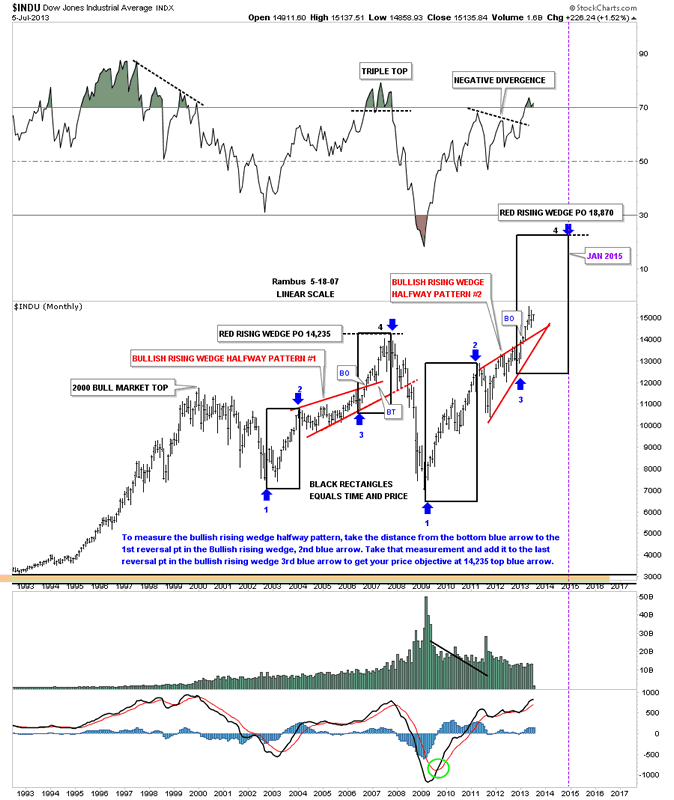 Mother Nature Pitches a ‘Derecho’, One in Five Americans Could Be Subject to Wrath