NicTrades Sun Jun 26, 2011 5:59am EST Comments Off on Misfires in Marketing at BlackBerry $RIMM 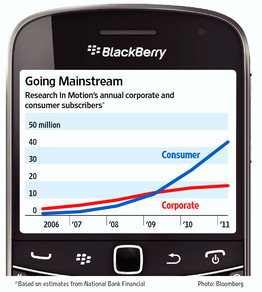 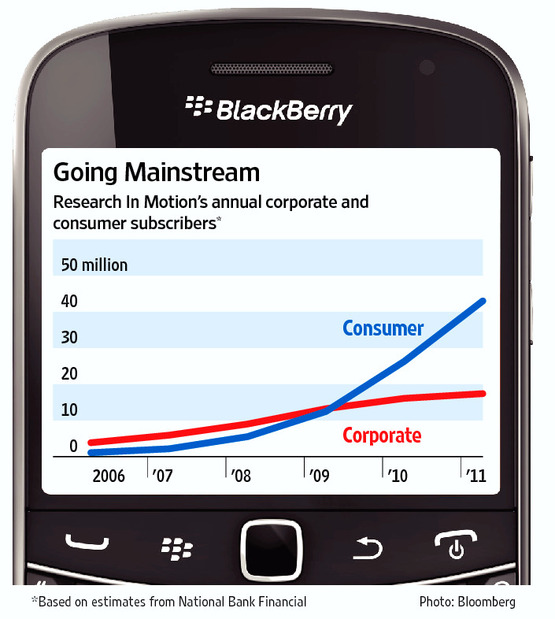 Read more at the WSJ
If you enjoy the content at iBankCoin, please follow us on Twitter
2011-06-26
NicTrades
Share
Previous Swiss Franc Climbs to Record High Versus Euro Amid Concern on Debt Crisis
Next Insiders Sound an Alarm Amid a Natural Gas Rush $NG_F