Previous Fixated On A Catalyst
Next Bought RGR For $40.49 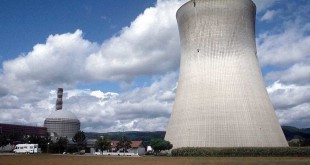