Struggling to Decide Where to Go Next

LEVERAGED TO THE HILT NOW; THE STOCK GODS FAVOUR ME

I originally ventured into the natural gas prodcution space looking for water company/field service plays that also provide water reclamation/purification. The oil and gas boom in this country is underway, and despite the looming slowdown, I don’t believe it is going to be stopped. For the moment, coal is dead. US power will continue to come from natural gas.

However, rather than jumping all over the well owners, which are experiencing a dangerous combination of (relatively) lower natural gas prices and intense environmental scritiny, it makes more sense to focus on this boom by looking at the groups which receive a fixed payment for their work.

BAS has a gross margin of 33%. After expenses (some of which are…stretching) that margin comes in around 6%. But the point is, they are making good money on this boom without any direct concerns about the price of natty (up until the point of jobs idling or contract renegotions).

Now, currently the management is expecting pricing contraction from competition good for about 10%. But, I think the company is pretty much pricing that in, after the last four months.

As for earnings, the company is standing at less than 8X earnings; not risky at all unless you think the world is going to end (it might).

But let’s look a little closer at those earnings…

Go to the SEC page, type in “BAS” in the securities filings section, turn to the earnings page, and actually look at what they’re charging (those of you privileged members can just go into The PPT).

Raise your hand if you see it:

BAS charged off an amount greater than their entire operating earnings in depreciation alone this quarter.

In fact, BAS is carrying over half of their book value in property and equipment value (for the record, I impaired those estimates by an extra 10% when calculating my own intrinsic value for the company, just to be sure). Thats a lot of depreciation to be marking down; almost as much as an REIT.

Why is this relevant?

But at some point, if you can get on a plane and go to someplace like Italy or Spain, and purchase that same piece of equipment for $60,000, then tell me how are you not sandbagging on your earnings?

Currency relationships matter. Depreciation matters. It’s impossible to perfectly convert something like “tires” or “metal” into exact dollar terms – especially when the value of dollars are getting thrown in such an extreme move.

It’s like handing someone a ruler and asking them to measure the height of a wall, but then every third of the way up slapping the ruler out of their hands and handing them a different sized one with different markings.

So I’m guess that BAS here is just unbelievably undervalued. They’re a cash cow – not unlike my other two positions AEC and CLP. They have huge cash flows coming into the company. And the value of that cash is soaring.

Now, here’s the last thing I really like about BAS:

As of July 30, there was a just massive short interest in the company (the current pop began before those estimates, so I’m assuming they’re probably still valid).

A massive short interest in a company that’s conservatively valued and is taking in twice their stated earnings in cash. I’m sure this will end well for the shorts… 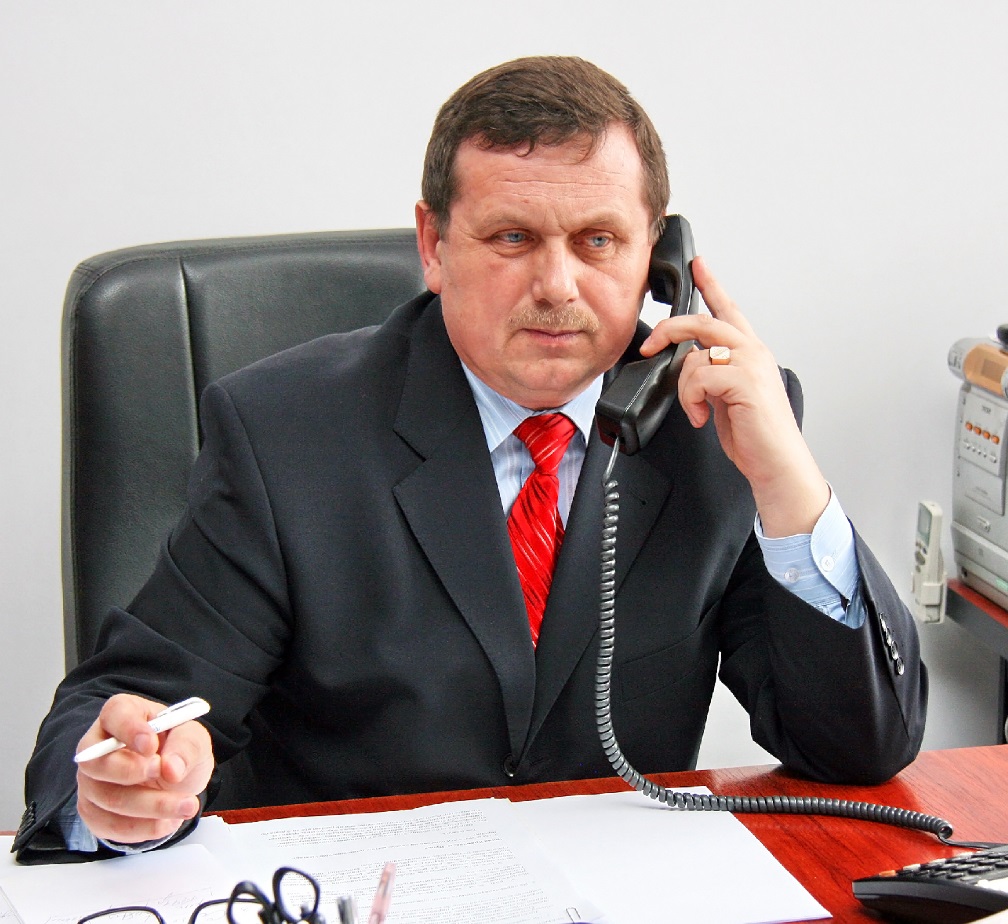