The End of Tesla – In Pictures! 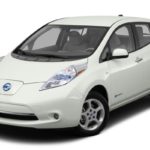 The carnival barker who proclaimed the death of the automobile industry is about to get brushed aside by those he so brashly dismissed back when Tesla was really the only game in town besides the spectacular fail of the 1st-gen Nissan Leaf.

Oh it will be a Day Trader’s Delight for a little while longer. But it is the rube stuck on the Model 3 waiting list who was expecting his new toy in February who will be the first to bail as BMW and Daimler Benz (and Honda, and GM, and more!) are rolling out some serious and cooler-than-Tesla hardware at the car shows this winter. 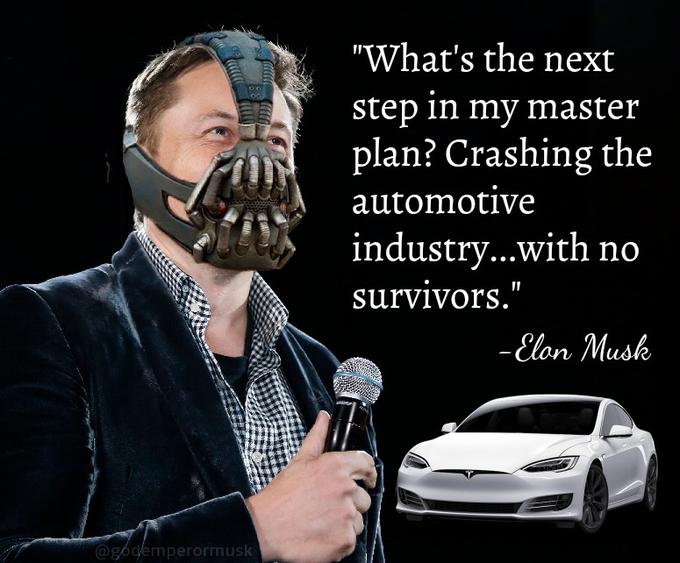 BMW alone is on fire. Daimler has announced $Billions are being invested in EV and Battery Plants in the southern US.

Tesla has lost the mantle of Most Cool EV’s that it had as it’s Ace in the hole for years. Reality in the form of solvent, behemoth multinational corporations with unlimited production capabilities has aarrived. 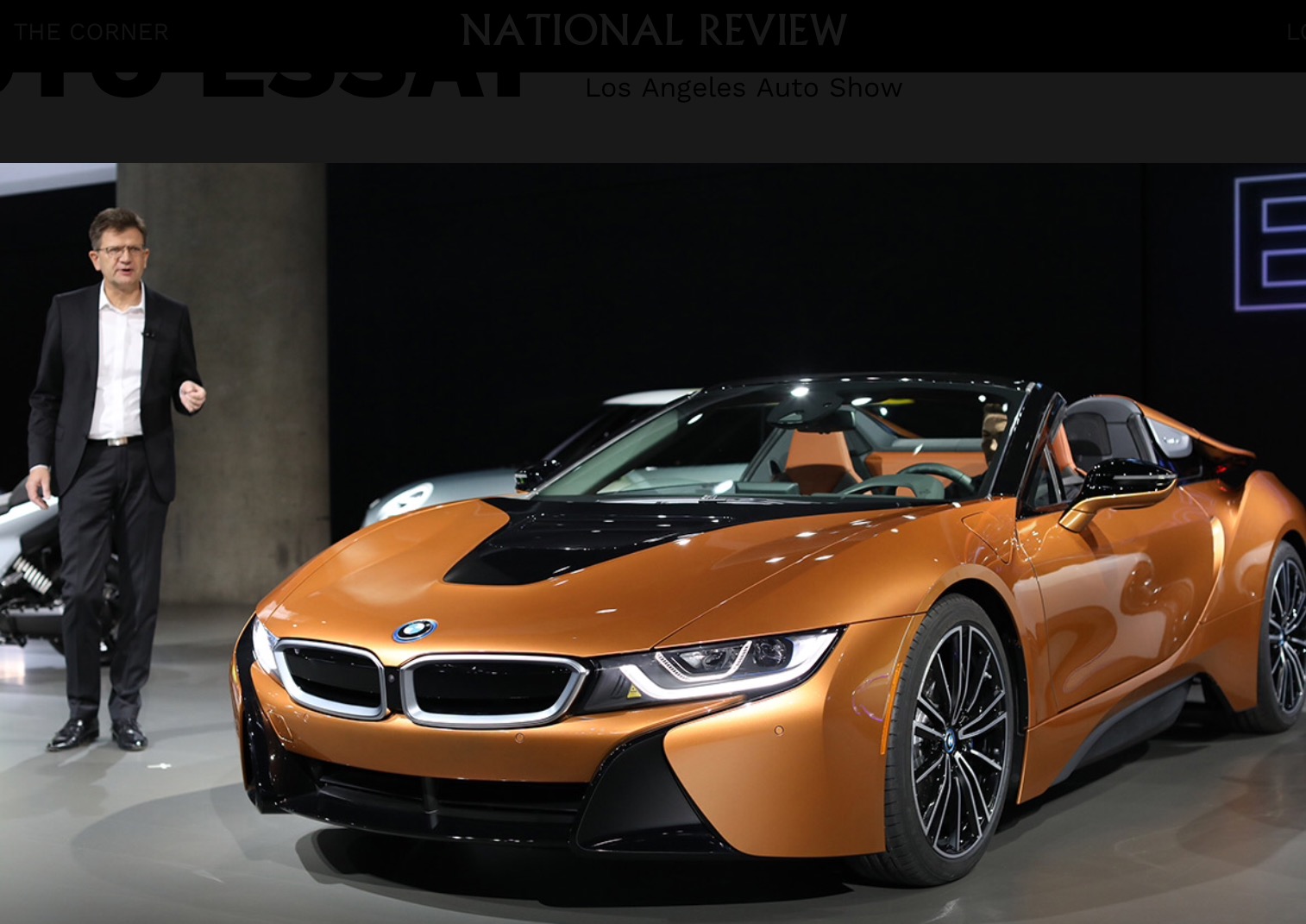 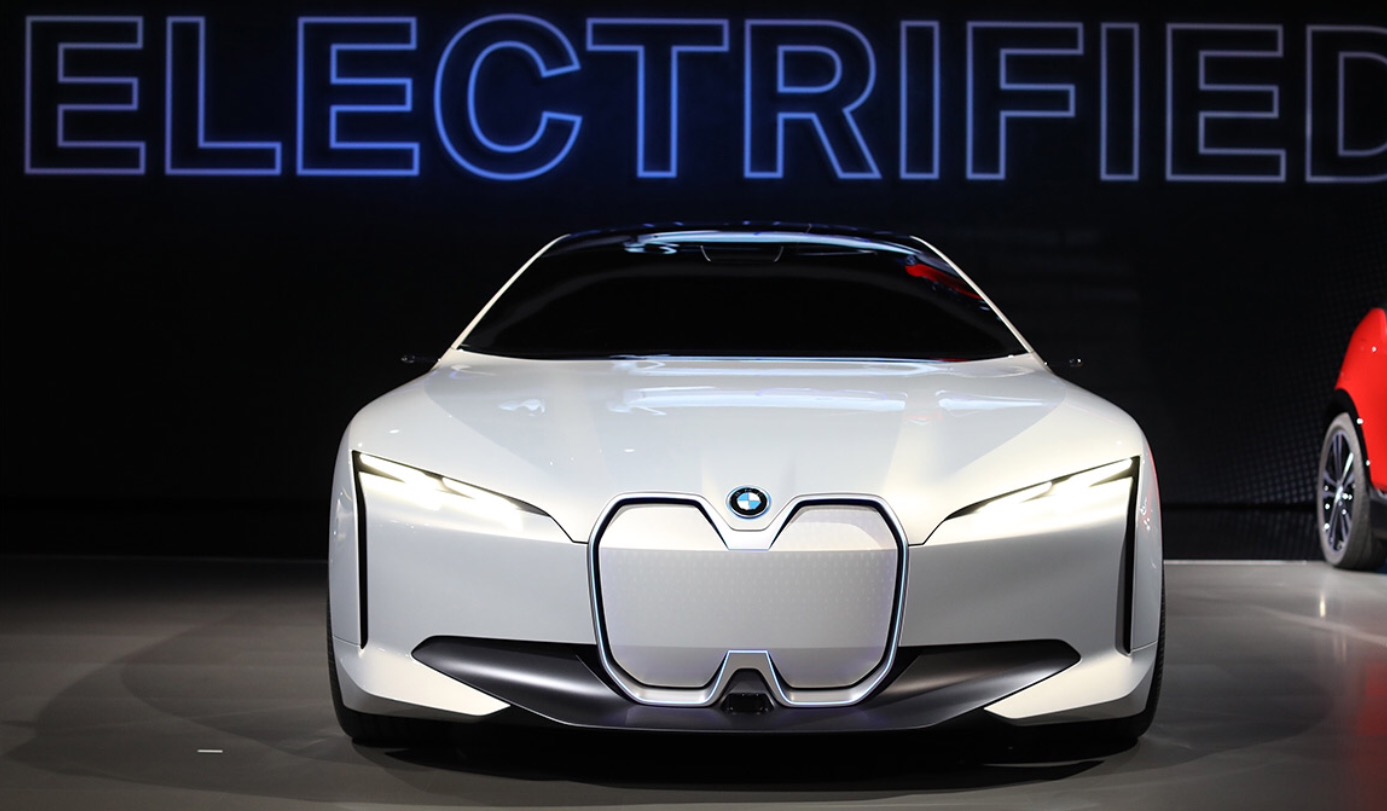 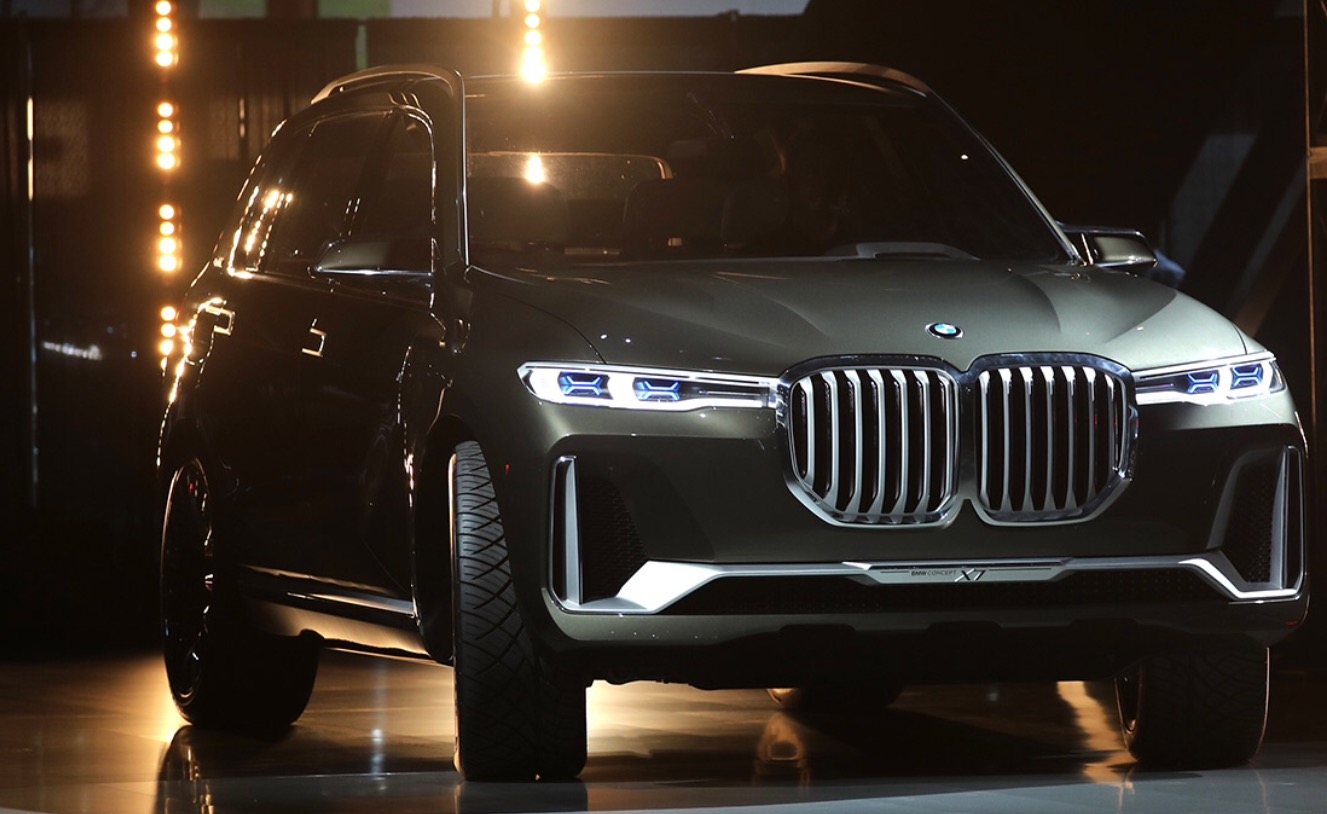 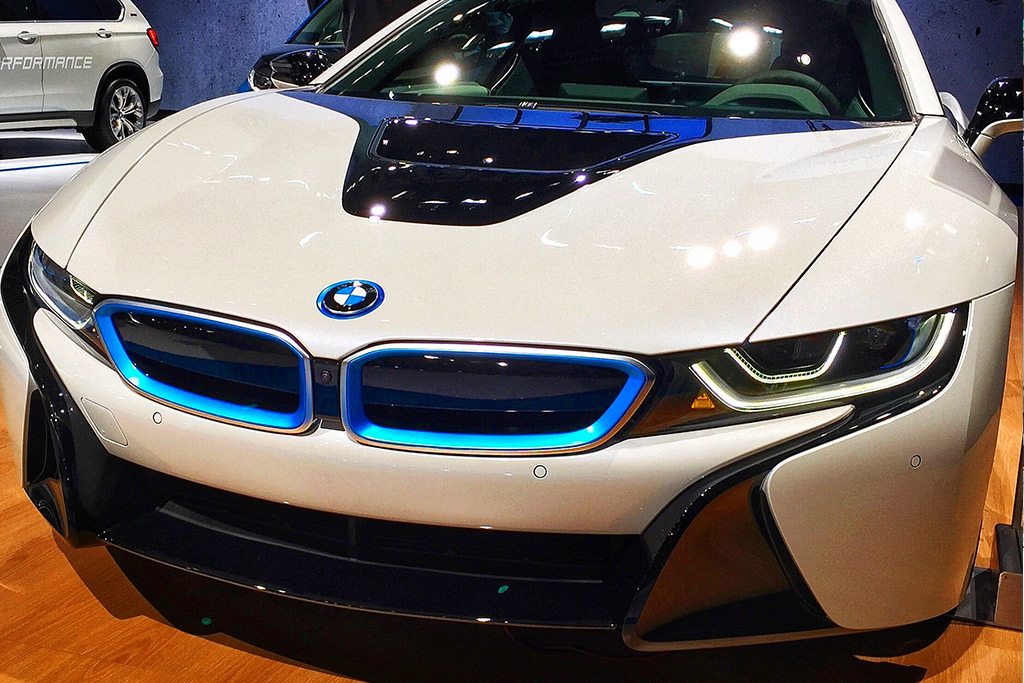 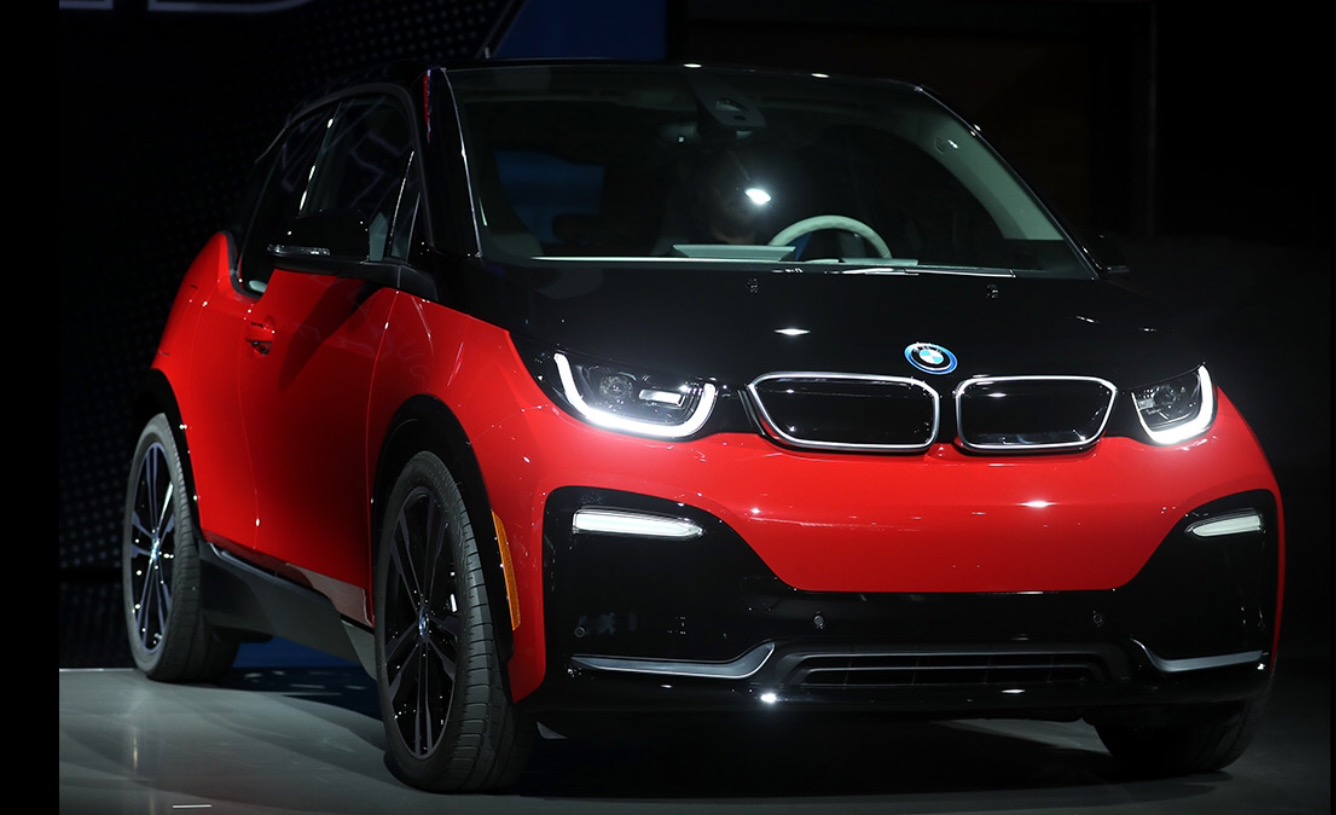 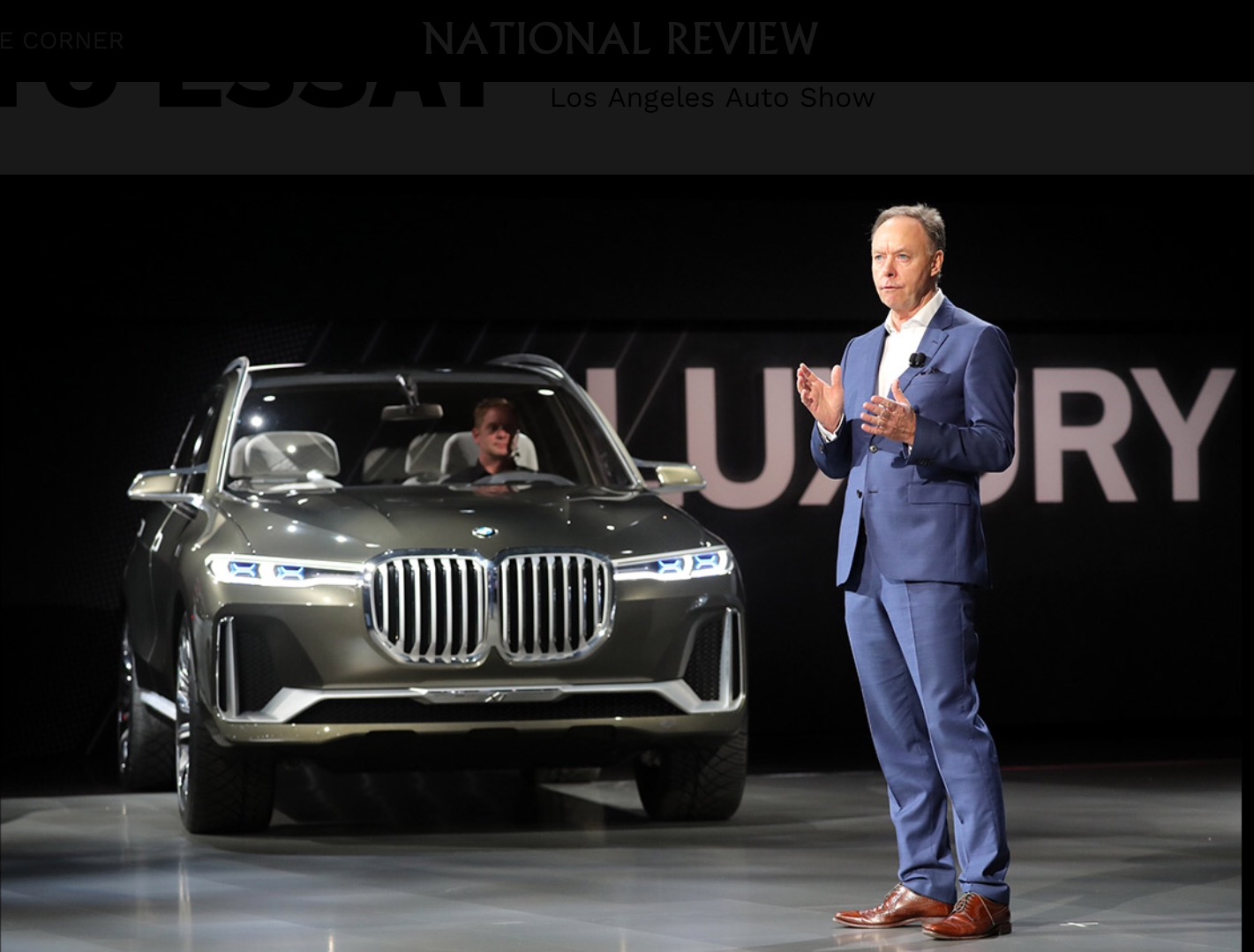 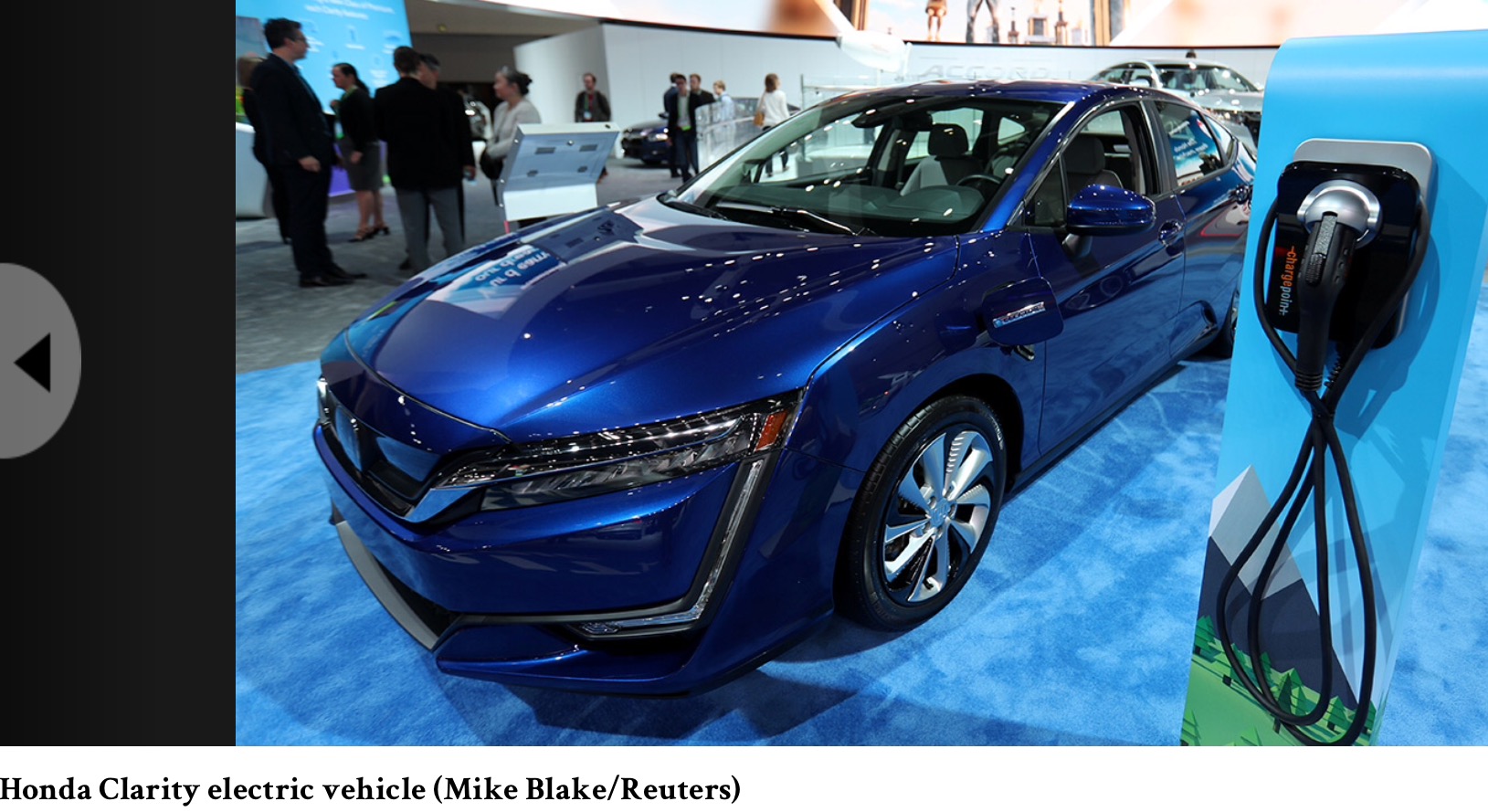 Seems like everyone is getting into the act. There is a lot of money to be made over the next two decades and beyond. That money will not be made in the form of the horrendous Tesla Model X. Nobody is going to shave their head in honor of that beast.

…and speaking of money, or lack thereof…UNSUSTAINABLE: 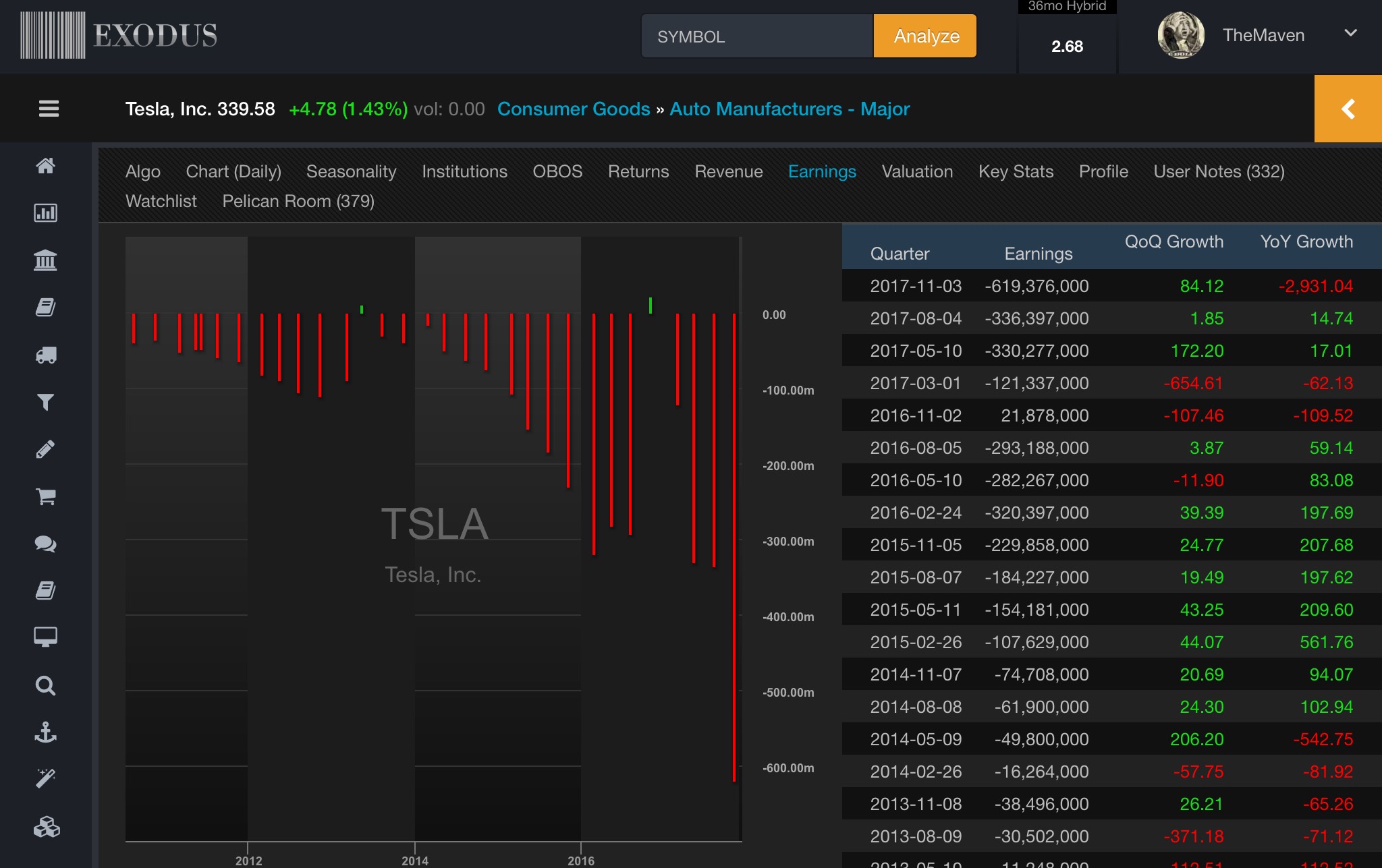 $TSLA – on track to lose in one quarter what Solyndra lost in it’s lifetime. Perhaps Elon Musk can go to D.C., hat in hand, and ask The Donald for a small cash infusion. I am sure the President won’t mind, especially after Musk single-handedly destroyed Trump’s technology commission when he noisily left in a huff to protest Trump’s climate policy. 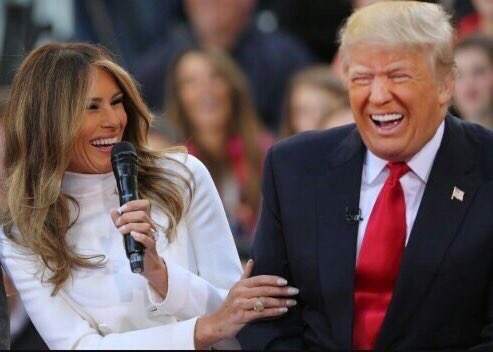 After all, Trump is not known to hold a grudge or to bring up past issues when discussing a Deal. 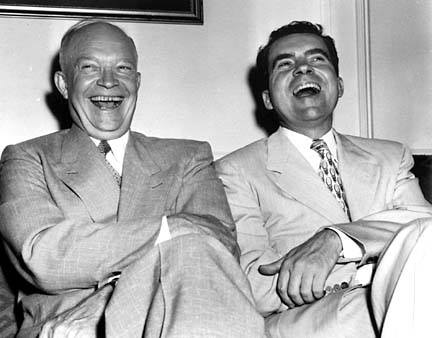 Which brings us to the Moral of today’s story: Don’t bite the hand that feeds you. Good luck, Mr. Musk. You do make a fine rocket ship. Although now that President Trump has indicated some robust increases in the NASA budget, something tells me you may have lost Most Favored Status amongst potential NASA partners. Cheers, mate! 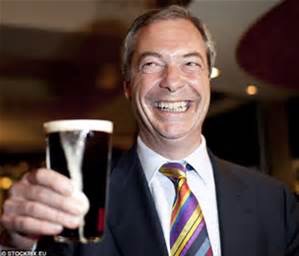 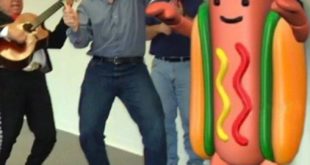 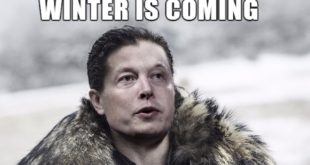 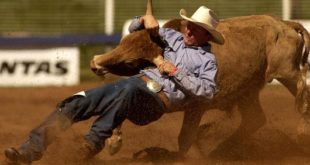