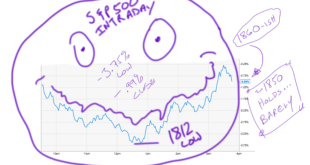 It could have been worse.

It also could have been much, much better. Sloppy close.

Real earnings are starting tomorrow. Starbucks reports. Starbucks is a grown-up American company run by a full-on Jedi Knight. They sell billions of dollars of legal, addictive stimulants all over the world. Howard Schultz loves to use his conference calls as bully pulpits. His January 2014 transcript is a first-rate eulogy for mall traffic. Brilliant stuff.

Does it hurt that the only chain with more caffeine per serving is called DeathWish? No. No, it does not. Doesn’t change the genius of Starbucks. 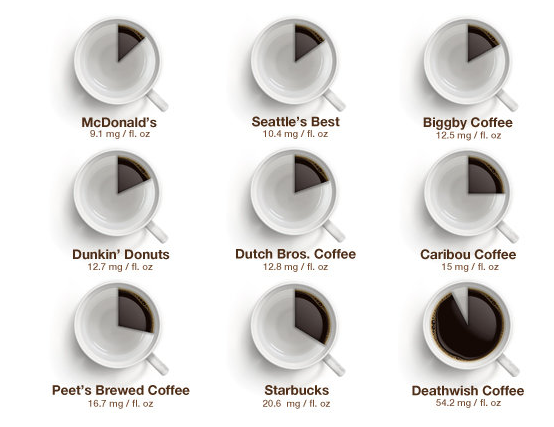 Howard Schultz and Starbucks will give us real things to talk about starting tomorrow. He’s worth listening to and God knows we need something else to discuss. Because China is tiresome and Davos coverage is depressing on every conceivable level.

I know plenty of Global Thought Leaders. I’m going to listen to one on the Starbucks conference call tomorrow afternoon 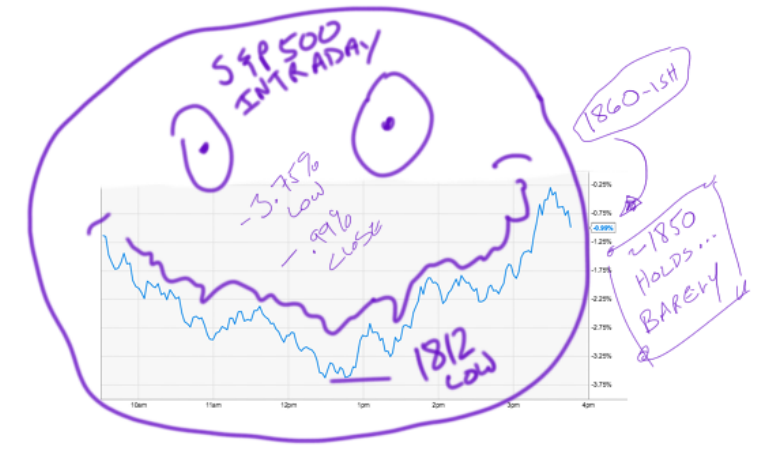