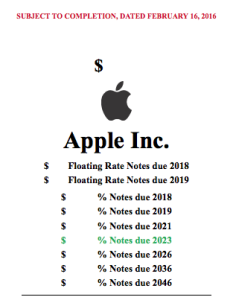 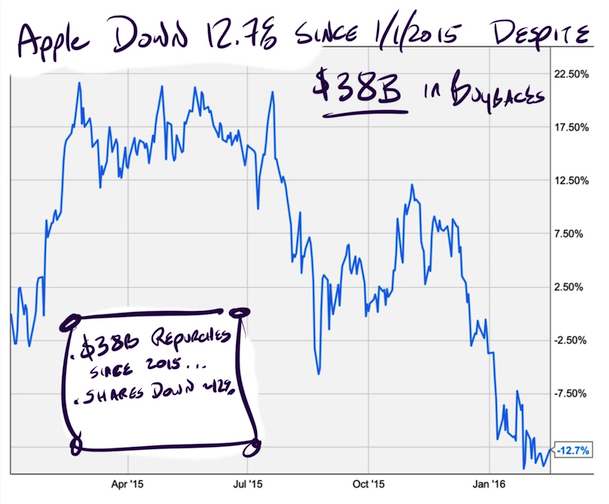 Previous China Says Buy! Should You Listen?
Next Rally Hats! Fat Candles And A Hot Market