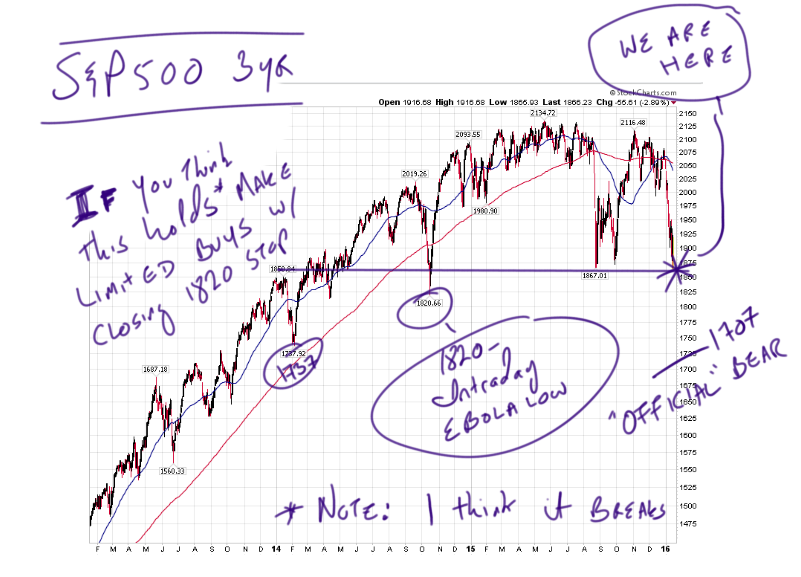 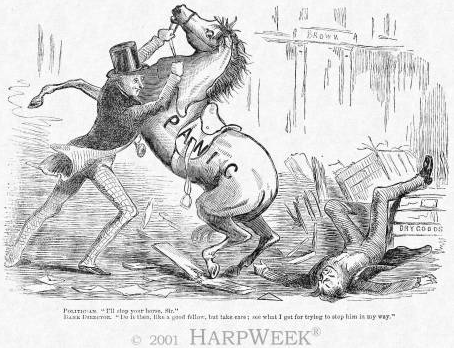 Previous The Bear Strikes Back: Survival Guide
Next Worst. Year. Ever. Here’s Your Weekend Markets Guide.