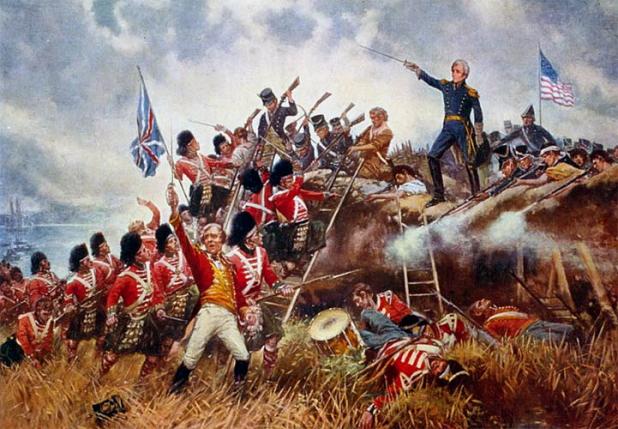 I will be purchasing some Mongo’s (July 75 MON calls) after I finish this up, but first I wanted to trill the trumpet a bit on the key metals component of the Jacksonian Core.   That SSRI additional purchase two days back well below $21 is proving fortuitous as that Jacksonian worthy is pushing 11%  up today and over $23 per share upon most recent check.

In addition, the other JCHP silvers [[SLW]], [[PAAS]] are all above 5%, and tiny [[EXK]] has — as predicted — jumped back to it’s downtrend line again at $2.10 (to my chagrin, I wasn’t quick enough to get more this morning).   Again, I think it will be safer to purchase EXK when it’s well past the downtrend line, and perhaps after a retouch of that $2.10 barrier.   These minors can move quite quickly.

Keep in mind also that [[AGQ]] is the double silver ETF that I recommended back at the $43 mark.   I continue to add to it on pullbacks.

On other fronts, it looks like our ever-so-brief retrace is about done, and we are ready to commence with this summer’s precious metal bull.    Enjoy the sun, friends.

Caveat:  If you purchase the JCHP holdings, it’s quite likely the Ghost Of General Jackson will visit the foot of your bed every fortnight, and lecture you windily about states rights and other such ephemera.    You may also lose risk capital in such an adventure.

END_OF_DOCUMENT_TOKEN_TO_BE_REPLACED

‘Twas a rough day in the trenches for most of the Jacksonian Core,  but then we turned lemons into lemonade by using the retrenchment here to pick up some final positions in the silver miners, including AGQ (Double Silver ETF), PAAS,  and SSRI.   Those buys were featured in my previous post,  if you want entry points.

I did not add to my “favourite” (sic) silver miner – SLW, but only because I already have what I consider to be a “full position” in SLW, at least for now.    I may augment that position from time to time with options purchases (or sales in hedging situations), but I will likely not add any more equity in that name.

I also eschewed adding more EXK  (-5.89%) today, due mostly to it’s volatility and low float (less than 150 k shares traded a day).  This is a stock you want to accumulate when it’s asleep — its just too damn hard to pick up when it’s moving hard one way or another.    I reserve the right to add to EXK in more calm seas.

I also added some non-Jacksonian Core gold positions, some old, and some new, whose entries are also found in the previous post.    You’ll recall I purchased a beginning position in NGD just before yesterday’s close.    That stock actually held up well, so I decided to also add its “brothers” NG and NXG.  All of these have been showing favourable (sic) patterns in the last few weeks, and their purchase is part of a diversification strategy in the smaller miners.   It’s best to take this shotgun approach with these smaller guys, as you usually cannot pick up their exposure via the GDX ETF, which only purchases the larger cap issues  but you want to have a position in these flyers for when they start to run.   Some of them will double and triple, but in these cycle peaks, you never know which.

In that regard, I also added to my position in ANV at the end of the day.    Like with SLW and EGO, I now have a full position in this name, and expect to see it run to at least the 61.8% fib retrace at $6.72 before breaking out to new 52-week highs.

I also took this opportunity to hedge out my largest (and non-Jacksonian) position in UPS, and to begin a “foot in” purchase in SRS  as well.

Non-PM Jacksonians did well and not so well today, MON was up a little less than 1% while its sister Ag play ANDE was off  4.67%.    If ANDE cannot hold above the $19.40 uptrend line here, it’s likely to fill that gap over a dollar below it.   As well, Jacksonian Core Coal play NRP (-4.89%) has been performing miserably here, even as coal operators have been consolidating.    This could be due to a (temporary) interest rate response, but I won’t recommend adding to this one until it’s back over the 38.6% retrace at $22.70.     Last, refiner TSO was largely flat–  off less than half a percent.

A bloody good evening to you all!

(Warning! Extremely stupid video to follow, usher the children from the room)

END_OF_DOCUMENT_TOKEN_TO_BE_REPLACED 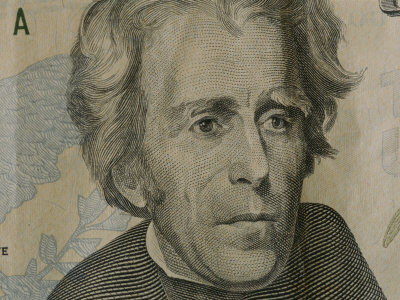 Non-Jacksonian UPDATE: Just hedged out my UPS position purchasing the July 50 puts and selling the July 45’s for a debit spread of $1.50 a contract.   Shelter in a storm.

Caveat: If you purchase any of these PM plays you may wake up with The Midas Touch — but ironically — only with respect to your favorite cats.    On top of that, you could easily lose money.

END_OF_DOCUMENT_TOKEN_TO_BE_REPLACED 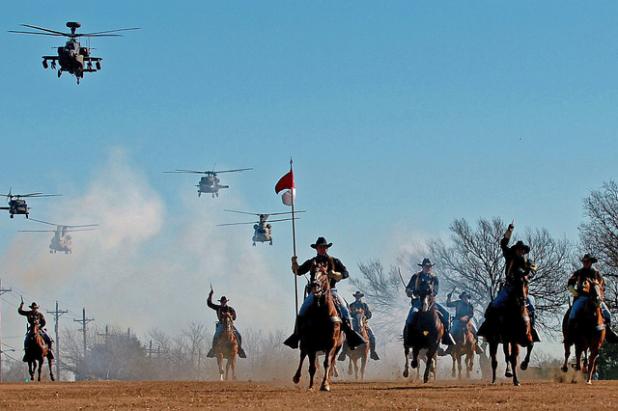 Ever onward — this PM revolution is not done by a long shot.

UPDATE:  Looks like we will have a chance, however brief, to get into some of these silver (and gold) plays this morning if we have been remiss.  With my usual caution, I will wait until 10:00 am or so to see what the market looks like.   I will be looking specifically at the smaller caps, like EXK, ANV, EGO, NG, NXG, and even CDE and HL.

END_OF_DOCUMENT_TOKEN_TO_BE_REPLACED

The Shame Of Prejudice

I don’t have a lot of time to mess around today, as I’ve got to catch a plane to Noo Yawk for a weddin’ this weekend.   I”ll have you know that I come from one of those “wide & deep” Irish families, and as a result have about 2,326 first cousins on my mother’s side, which also means most of my “vacations” from spring through December consist of going to a wedding somewhere.   Ah , well — you live with these things for family.

That said, I wanted to comment on a bit of prejudice against the purchase of silver and silver miners that I encountered on the PPT the other day — coming, to my surprise, from one of our better known bloggers (he shall remain nameless for dignity’s sake)…. 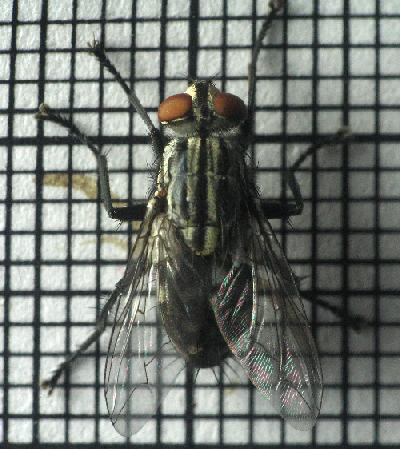 Anyway, I wanted to leave this note for those who might be concerned about this lack of discretion, and warn you not to take heed.   This is the absolute best time to be accumulating silver and silver miners, as the Blees Rating (large money accumulators) is over 90 (out of 100), and the government is destroying our currency at a rate matched only by the rapidity with which ACORN has signed up phantom voters for the next election.

Most important, you must not heed the prejudicial rumours (sic) posted by some that accumulating silver will give evidence  that you may be one of these: 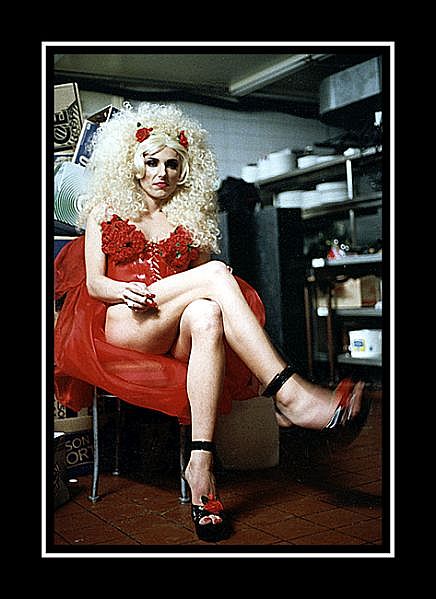 Not that there’s anything wrong with dressing special on one’s free time.

And, yes, other stocks are doing well here and some better than the JCH.   That’s a good thing, and you should take this opportunity to convert some gains into harder assets.   Because believe me now and hear me later — when the time comes, silver will take off without warning, just as it has in the past — leaving many gaping in its wake.   You want to have set aside your store of acorns for the winter.

For review, I like PAAS, SLW, SSRI, SLV and a smidgeon of EXK and AGQ…. and please don’t forget get some hundred ounce bars of the physical as well.   Same goes for gold coins, and EGO and RGLD look nice here as well.

Be well all,  and I’ll check back in tonight or via Crackberry earlier.