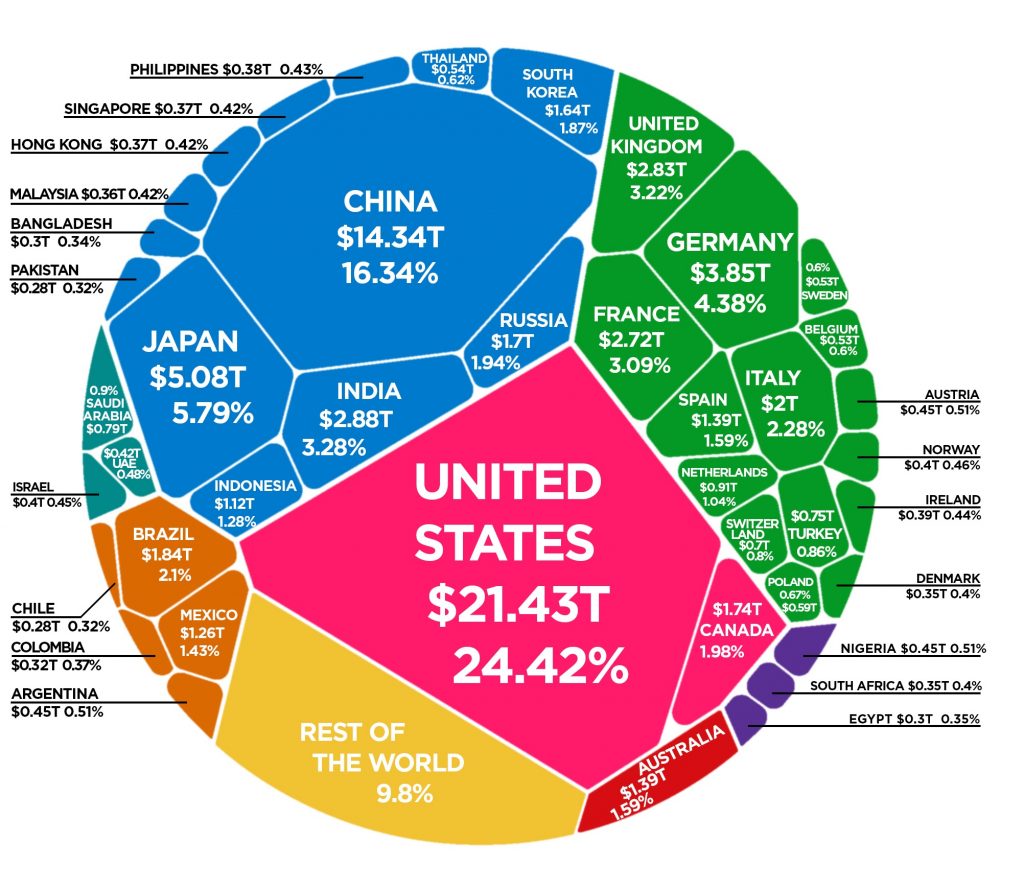 In 1850 China was a world power, their economy representing 25% of global GDP. By 1977, the end of Mao’s regime, China was reduced to 2% of the world’s GDP (PPP basis). Xi Jinping’s “Making China Great Again” is a real thing, with an aggressive 5 year plan and the goal of getting China back to the largest economy in the world by 2049. This target should not be confused with global 2050 net-zero targets, 2049 is the centenary of the founding of the Chinese Communist Party. There is a real risk that China gets old before it gets rich. Demographics are horrid, a hangover of a long standing 1 child policy (since lifted without much effect on the PRC birth rate), which accelerated female infanticide and has resulted in a gender imbalance (overall 105 males per 100 females, and gender ratios at high as 118:100 at the extreme in some provinces). 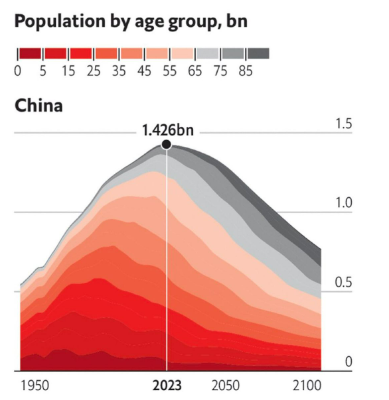 China currently controls 25% of  global semiconductor production. Much smaller Taiwan controls 21%. Taiwan Semiconductor ($TSM the ticker for their US denominated ADR’s) has been drubbed along with all risk assets in 2022, down 40% for 2022 ytd. Sporting a market cap of $382 billion ($TSLA 348bln for reference after a -68% 2022, -44% in Dec 2022 alone. China does not covet Taiwan for the stinky tofu, they want Taiwan’s semiconductor dominance in order to leapfrog the USA. “Make American Great Again” is also a thing. The US further losing a solid grip on a critical technological feedstock would be a big deal.

The USA currently leads the world in semiconductor R&D. Production is a markedly different matter where the U.S. share has dropped by 25% in 32 years, standing at 12% in 2022. It is said that Intel Corp is 18-month behind Taiwan Semi best chip. Fixes will not be easy or quick. Taiwan, China, Japan and S. Korea account for >70% of global semiconductor supply presently.

Biden’s Creating Helpful Incentives to Produce Semiconductors and Science Act of 2022 (CHIPS Act), was signed into law Aug 9, 2022. (Hopefully ChatGPT can improve the names of such legislation going forward). Autarky is underway as re-shoring efforts get announced to “bring it home”. The CHIPS Act brings over $52 billion to the lab for firms willing to ramp up domestic production of semiconductors. Other legislation is in the wings. Reminiscent of the Bill Clinton era efforts in Puerto Rico to revitalize and de-risk the pharmaceutical supply chain, the FABS Act prospectively would provide a 25% tax break to US domiciled semiconductor producers. Some level of production will come to the US with such a large thumb on the scale. Costs are much higher in the US, and as it the case for most product categories, re-engineering supply chains typically is costly, hence inflationary. The cost to built a semi plant stateside is considerably higher than in Asia and the staffing will be an issue as well. Even moving 5% of global production back to the US will call for 10’s of thousands of highly skilled STEM jobs.

$SMH, down 35% ytd is down smalls at the time of writing, Dec 28, 2022. Reports that 50% of the passengers from two inbound flights from China to Milan, Italy are C-19 positive have risk ghouls dancing once again. The outsourcing of textile manufacturing from the Milan region of Italy to Wuhan, China kicked-off this Covid-19 pandemic circus almost 3 years ago. 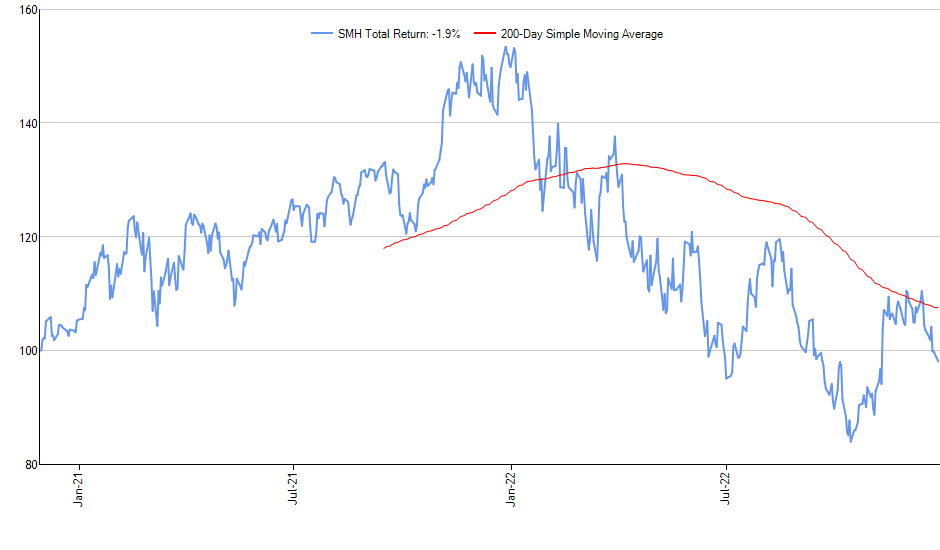 In summary, watch the semiconductor space. It will likely be the canary in the coal mine with respect to risk assets, geopolitical risk and inflation in 2023 and beyond. Happy New Year’s wishes to all from cool, but green (this week) Nova Scotia. JCG