Tesla bears, Citron being the latest, have put forward many reasons why they think $TSLA is overvalued. Because it produces spectacular electric cars with Elon Musk at the helm (in the think tank) people are getting snowed into applying a sales multiple of upward of 6X while waiting for the required earnings (GAAP earning expected by Q4 2016) to apply more traditional P/E metrics. The forward P/E multiple of Tesla is currently approximately 150x. IF Tesla sold 90k cars per years (50,580 shipped in 2015) and made $10,000 per car (loss estimate is about $4,000), the P/E would be about 30 at their current market cap of $26.33bln.

As per trusty Exodus analytics, the average car company P/E is 9x and the average consumer good company trades at 23x. TSLA is the pure electric propulsion version of RACE. Ferarri was recently spun out by Fiat Chrysler, due in part to premium valuation as a consumer product company.

The Tesla bear case hinges on the company’s cash burn rate. Other concern items include recall risk, reliability issues, and Model 3 launch timing (their 1st “non 1%” model at <$50k),which is inextricably tied to the timing of their battery giga-factory. A very important item that has received very little coverage is the fact that electric vehicle incentives are being rolled back in key global markets. The demand side of the equation is where more focus should lie.

A full 23% of Norway’s cars are now electric vehicles (EV), link to chart below. Tesla Model S is the #1 EV model in Norway. The generous Norway program, funded by their enormous Norges Bank Investment Management (NBIM) sovereign wealth fund, is to be amended, replaced by a lower cost subsidy as there are now 50,000 EV’s on Norway’s roadways (target achieved 18 months early) and 3/5 vehicles in the bus lanes are EV’s. Perhaps too much of a good thing. Electric cars carry no VAT, no purchase tax (together typically 50% of the purchase cost), pay no road tolls, no tunnel usage fees, no ferry charges, free parking, free charging and are given full access to bus lanes.

The level of Norway’s subsidy is 2nd only to Hong Kong where EVs are not currently subject to motor vehicle FRT (First Registration Tax), which equates to a US$64,400 subsidy on a Tesla 70kWh Model S. In addition to the large purchase subsidy, Telsa also offers a very generous RVG (Resale Value Guarantee) in Hong Kong where Tesla floors the residuals value at the 36 months point at 75%. Conditions apply of course, with one of the biggest being a 35,000 km mileage cap, but this is not a huge issue in HK where there are only 2,100km (1,270 miles) of roads. With a net purchase price of HKD 529,000 (US$68,000), this makes a Tesla a Toyota Prius like value choice versus cars like the Mercedes E200 which has a comparable HKD 564,000 (purchase price), and a hefty FRT (first registration tax) of HKD506,100 for a total cost of HKG1,009,500 (US$130,050). There is no RVG on the Mercedes either. About 3% of new car sales in HK are electric (USA is 0.8%). Most expect the Tesla Model S to be subject to FRT from March 2017 as it will be placed in the “luxury” category. It is possible the Tesla Model 3 could still be exempt from FRT in HK, but it is conjecture to place odds on this outcome at this juncture.

Singapore is an interesting case. Tesla (or at least the owners/importers) have a strong case for feeling hard done by. Singapore is knicknamed the “Little Red Dot” for a reason, it is small with only 3,356km (2,000miles) of roads. One would think an ideal place for EVs where exorbitant car pricing keeps the automobile stock at approx. 1mm cars for 5.4mm inhabitants. In a case last week, a Singaporean was charged a S$15,000 (US$10,800) tax surcharge on a used Tesla Model S which was imported from HK. His all-in cost for this “previously enjoyed” Tesla Model S was just shy of US$300,000, quite a contrast to anywhere else on the globe (my 6 year old petrol fuelled Golf GTI was US$48k two year back). This is the first known case of a tail-pipe CO2 emission free vehicle being penalized in this fashion, as Singapore factors in emission at the electric power station to their carbon math. The electric energy consumption of the Tesla S when tested was 444 watt-hour/km and with a carbon allocation (grid emission factor) of 0.5g/watt-hour applied, the deemed carbon output was 222g/km of CO2 which placed the vehicle in the +S$15,000 band under the Carbon Emission-based Vehicle Scheme. Clearly, how your EV stacks up against the competition is an important metric in the purchase decision. Both the BMW i3 and the much pricier i8 qualify for a S$30,000 (US$21,600) carbon rebate, purchased new,  in Singapore. The frugal Peugeot Ion was assigned  a S$20,000 carbon rebate (US$14,400) after comparable testing to that the Tesla Model S. 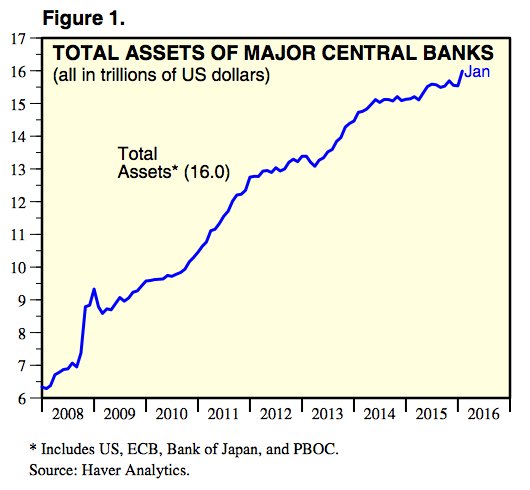 In the current environment, Tesla needs all the global QE (incentives) they can get. Norway is tapering EV credits, Hong Kong is tapering and considering a hike in early 2017, Singapore is hiking (Model S at least). A number of less critical markets continue with ZIRP, considering NIRP, but their numbers do not move the needle markedly.

The US has 6.4mm km (3.9mm miles of roads). The now aluminium bodied Ford F-150 is the best selling vehicle in the US, boasting better fuel economy than most 5 year old cars. With a range of 250 miles, under optimal conditions, Tesla is destined to be largely an urban focussed, 2nd-3rd vehicle phenomenon for the foreseeable future.

Ditto for China where charging stations are an issue. Surprisingly cost is not an issue is China with many thinking Tesla would sell more if they charged 1.5X more for them. Tesla works best in compact urban areas, but people typically do not own free standing homes in these markets. Soft infra like fibre has faced slow adoption due to cost making large scale EV parking space charging a Jetson’s like proposition.

The Nissan Leaf EV surpassed the 200,000 unit sales metric in December 2015. This is double to nearest two competitors (Chevy Volt & Toyota Prius). Elon Musk was not put on planet Earth to duel with such pedestrian people delivery vehicles. Tesla, SpaceX, Hyperloop, SolarCity, the list goes on, but we think Jack Dorsey is spread too thin. I would love to play poker with this man. JCG 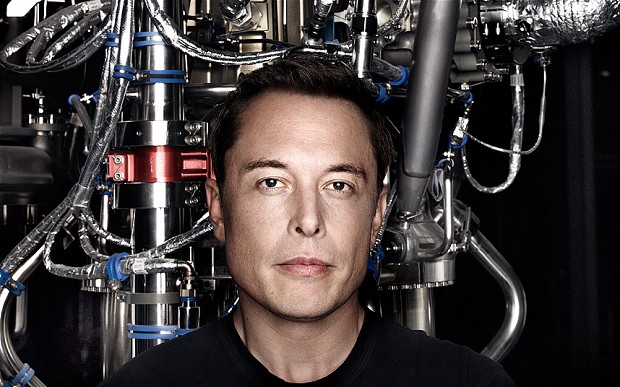 Note: Awesome product execution, top shelf, and never accomplished before from a standing start. I’ll likely own a Tesla vehicle some day, but my involvement with the publicly listed TSLA stock to date has been from the short side. Currently short, and nervous. 131mm shares authorized, 101.8mm issued, 29.4mm (22.5% owned by insiders) with a comparable (slightly higher %) number of shares held short. Nitroglycerin. Adult swim. Tight stops advised.