Invesco’s Chief Global Market strategist, Kristina Hooper, says the recent market turmoil may have weeks to go – after which “another jolt could be right behind it,” reports CNBC.

“I would expect whiplash to continue,” said Hooper. “The negative animal spirits that are in the market today don’t look like they’re abating … We could see this kind of tumultuous environment continue for days and perhaps weeks.”

Hooper points to alarm bells going off over rising inflation which drove 10-year Treasury yields to 2.85%.

“[It] really opened up a Pandora’s box of other concerns,” she said. “We’re looking through a very different prism at the same data, the same market events and extrapolating something far more negative.”

Also of concern are potentially adverse consequences of the newly signed tax reform and government budget – which might require the Treasury to issue much more debt next year. “That’s I think what is really gripping the markets with concern right now,” said Hooper.

That said, Hooper still thinks stocks could end up 10 percent on the year, however getting there will be “lumpy and bumpy.” 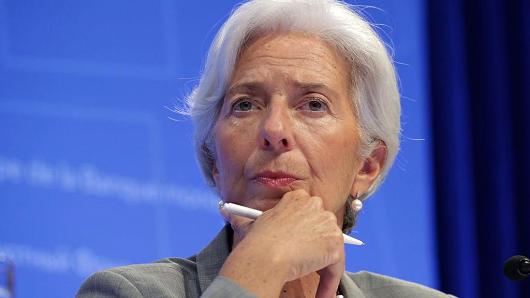 “There has been quite a bit of market volatility from one day to the other, particularly led by the U.S.,” she said. “But if you compare market valuations from a week ago, there’s been a market correction of anywhere between 6 to 9 percent. Which frankly, given where asset prices were — very high — it’s in our view a welcome correction.”

The Dow and S&P 500 officially fell into correction territory on Thursday – falling over 10% from January highs. The recent volatility corresponded with a massive selloff in cryptocurrencies – which, according to Wells Fargo head of equity strategy, Christopher Harvey, are correlated.

Meanwhile, people who have been in cash for the last two weeks: 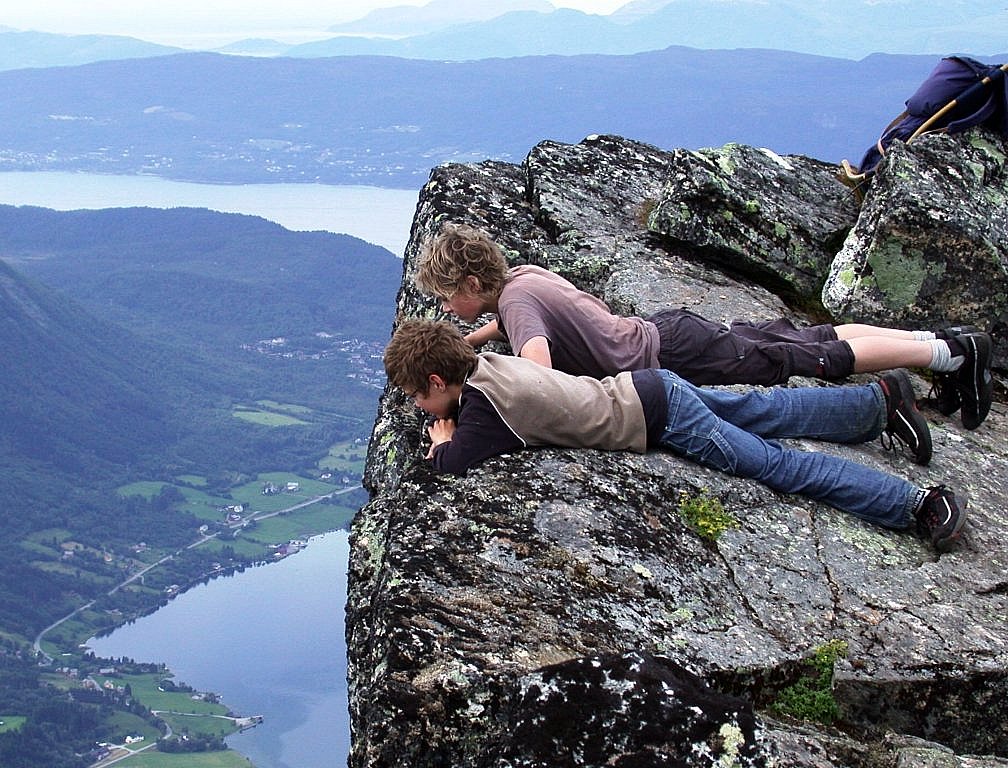 If you enjoy the content at iBankCoin, please follow us on Twitter
2018-02-11
zeropointnow
Share
Previous Cryptocurrency Lender DavorCoin Defrauds Investors Out Of Millions
Next Treasury Yields Jump After OMB Director Warns Of Larger Deficit, “Spike” In Interest Rates